Acclaimed and treasured like no other, Disney’s beloved modern classic, the first animated feature film in the history of the Oscars® nominated for Best Picture (1991), is brilliantly transformed to a new level of entertainment through the magic of Blu-ray™ High Definition. The music you’ll never forget, the characters who will fill your heart and the magical adventure about finding beauty within all come to spectacular life in Blu-ray. Plus, all-new, immersive bonus features will transport you even further into Belle’s enchanted world. So be our guest and join the beloved, independent Belle and the Beast with the soul of a prince as they cast an enchanting spell like never before. 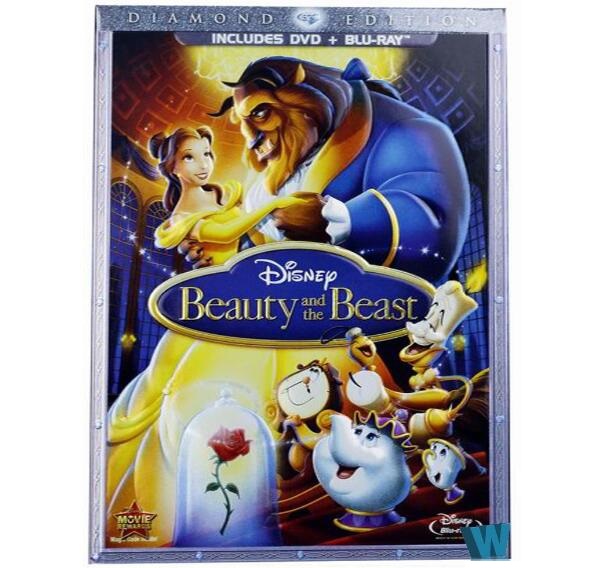 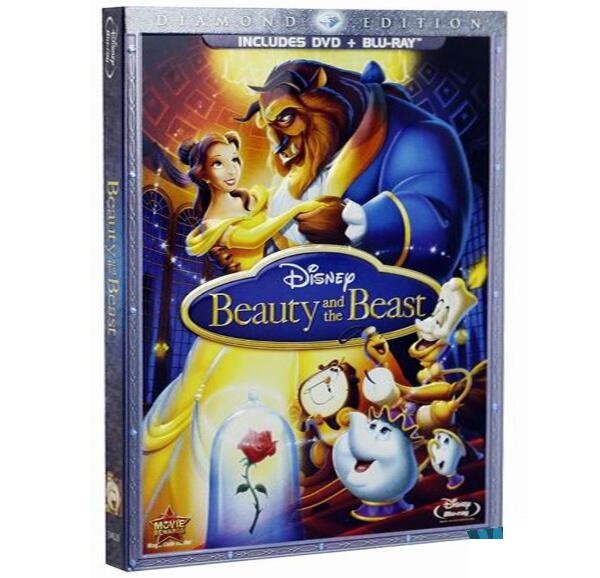 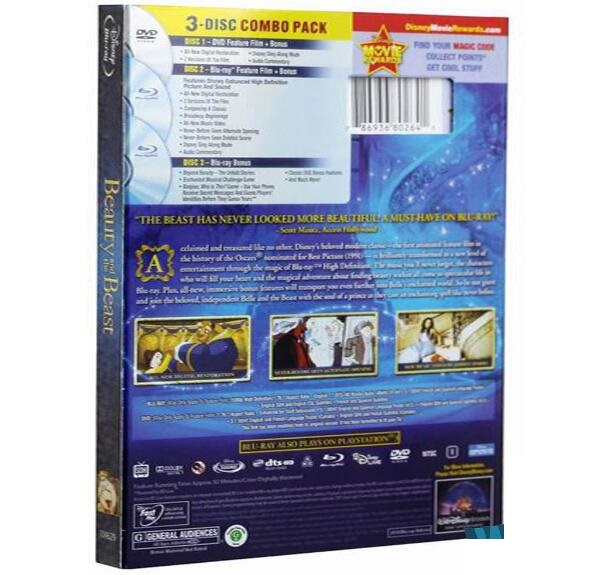 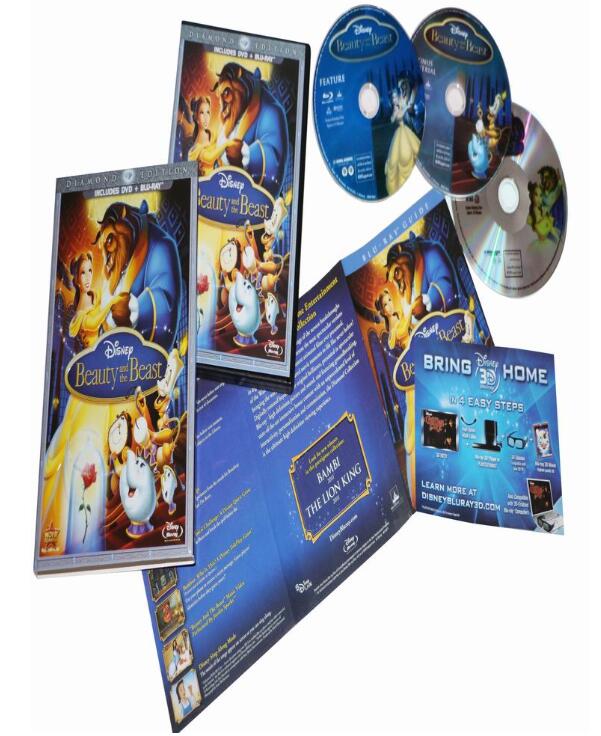 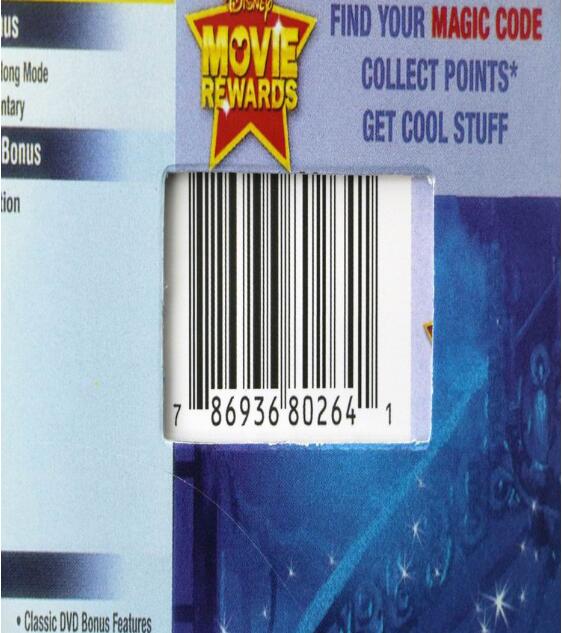 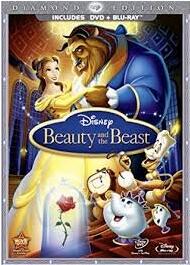