The animated comedy Bob’s Burgers returns for a third season. The series follows the ups and downs of Bob (H. Jon Benjamin), who run’s Bob’s Burgers with the help of his wife and their three kids. Bob has big ideas about burgers, but his family falls short on service and sophistication. Despite the greasy counters, lousy location and dearth of customers, Bob and his family are determined to make ever “Grand Re-Re-Re-Opening” a success. 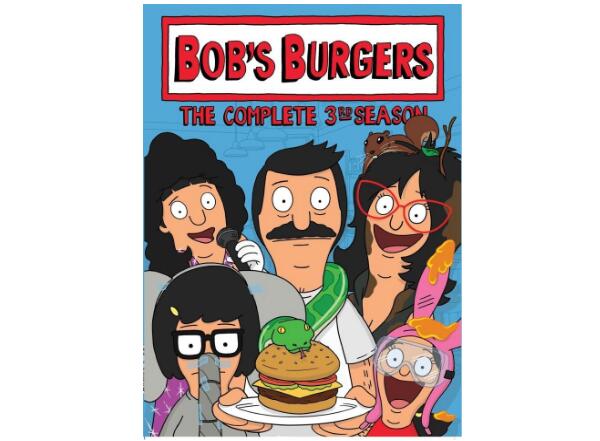 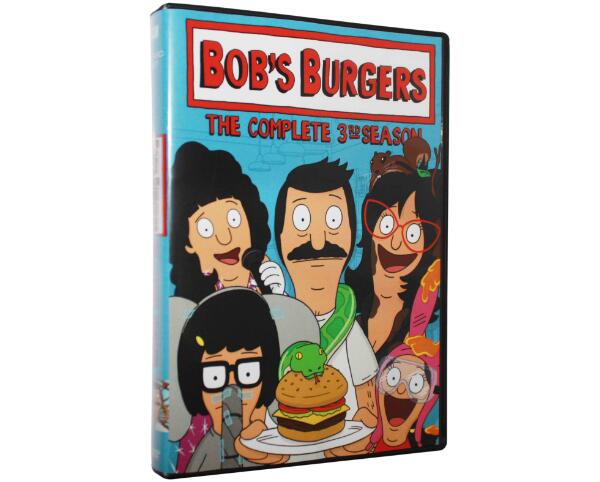 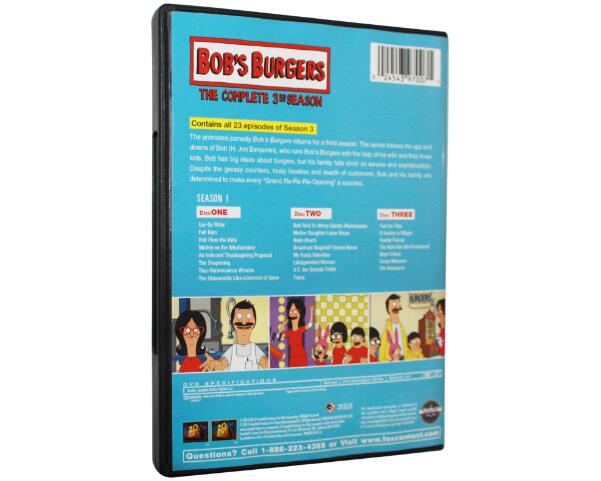 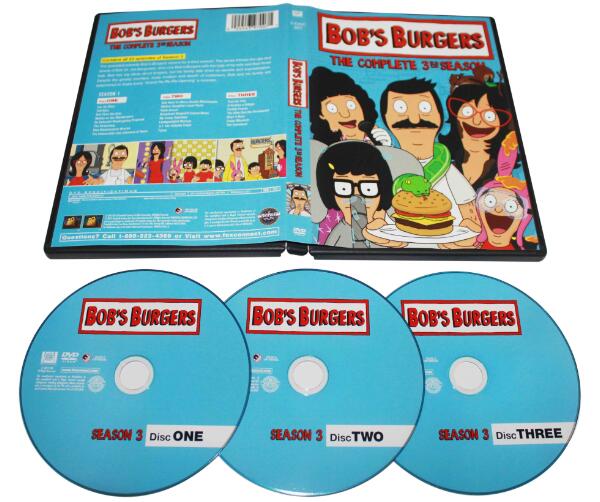 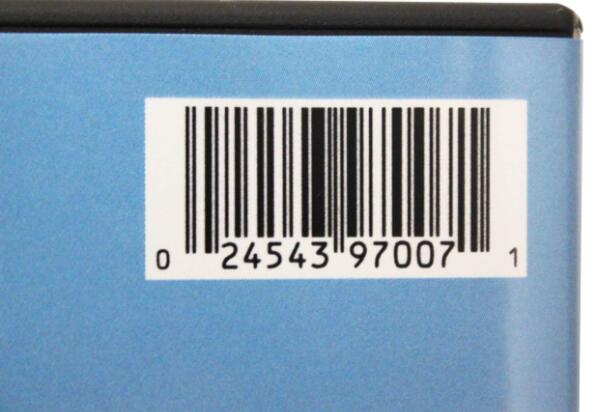 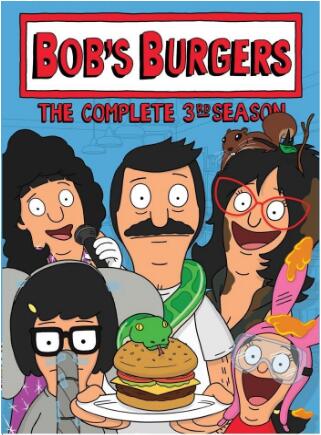