From Emmy(R)-winner Tom Fontana, Academy Award(R)-nominee Will Rokos and Academy Awardr-winner Barry Levinson comes Copper, BBC America’s first original scripted series. Copper is set in 1860s New York City. The 10-part drama centers on Kevin Corcoran (Tom Weston-Jones, MI-5), an intense, rugged Irish-American cop working the city’s notorious Five Points neighborhood. Corcoran is struggling to maintain his moral compass in a turbulent world, while on an emotional and relentless quest to learn the truth about the disappearance of his wife and the death of his daughter. His friendship with two Civil War compatriots – the wayward son of a wealthy industrialist and an African American physician who secretly assists Corcoran with his detective work – takes him to the contrasting worlds of elegant Fifth Avenue and an emerging African-American community in rural northern Manhattan. The three men share a secret from their experience on the battlefield that inextricably links their lives forever. 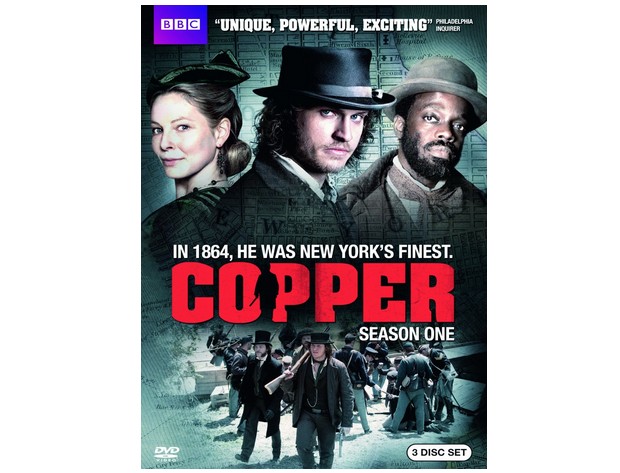 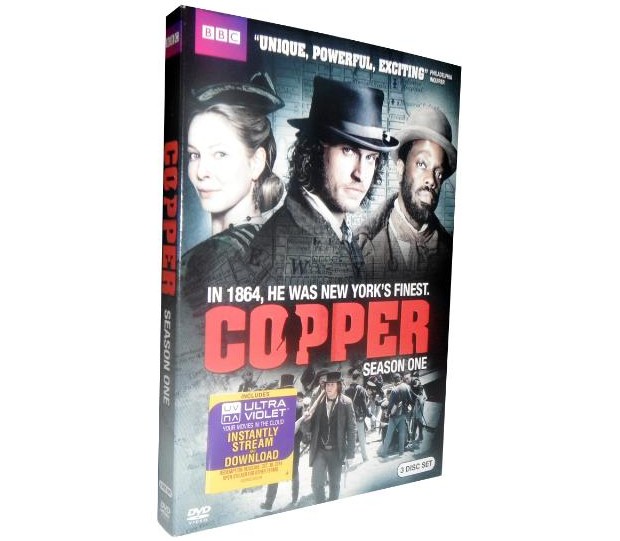 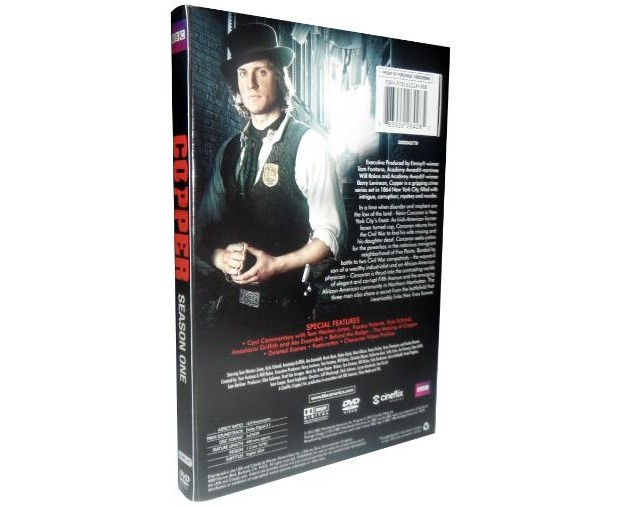 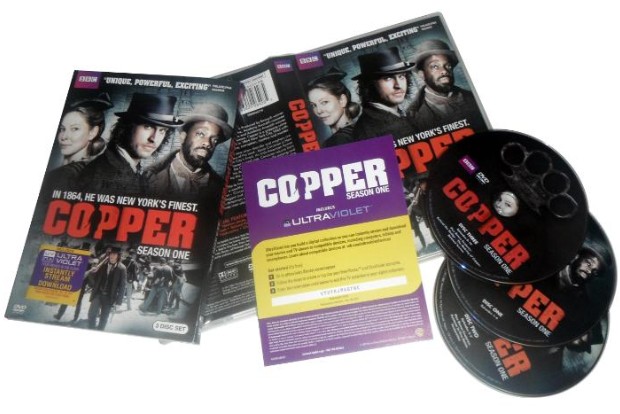 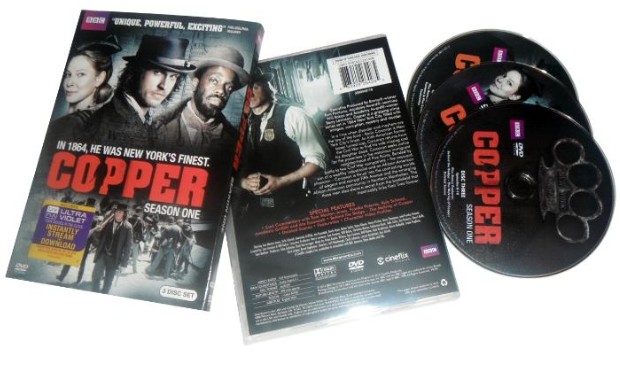 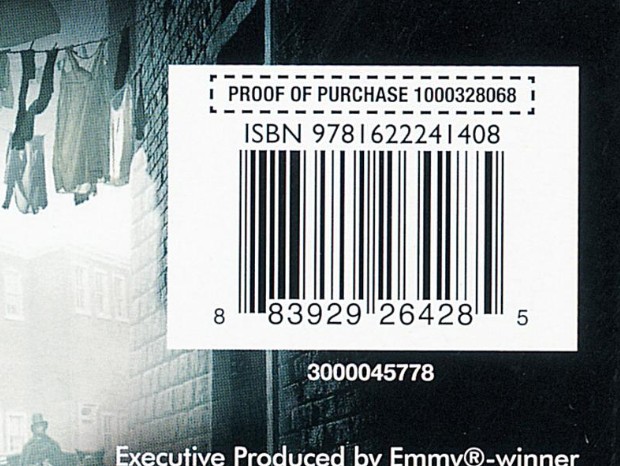 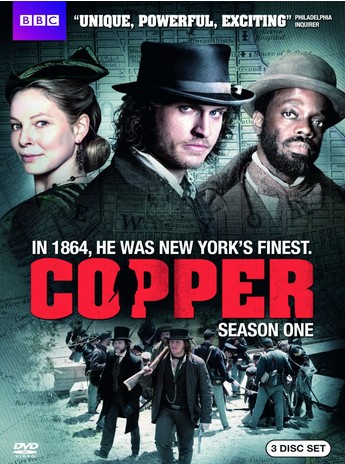