Dragon Ball Super follows the adventures of Goku and his friends after defeating Majin Buu and bringing peace to Earth once again. Goku encounters beings far more powerful and defends the Earth against a powerful destructive deity. He attains the power of a god and learns his newly discovered powers under the gods of his universe. Goku travels to other universes to face more powerful opponents as well as nearly unstoppable foes. A sequel anime film, Dragon Ball Super: Broly, was released for Japanese theatres in 2018 and internationally in 2019. 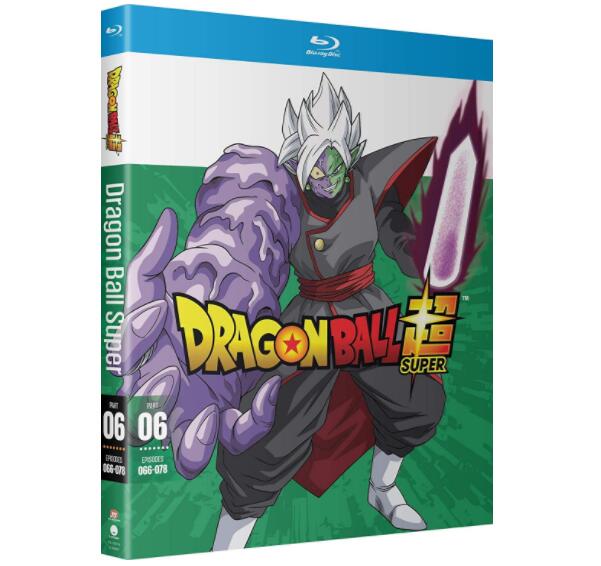 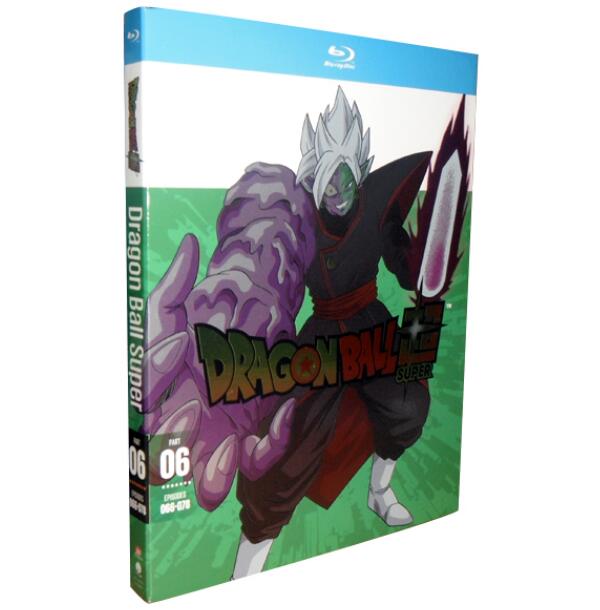 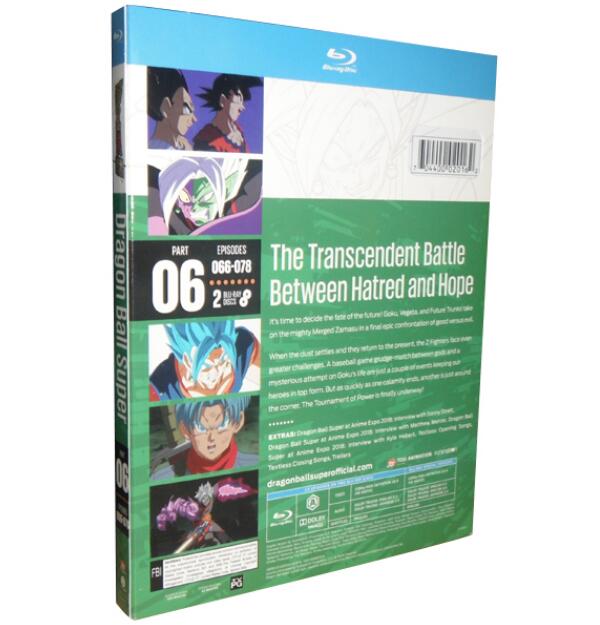 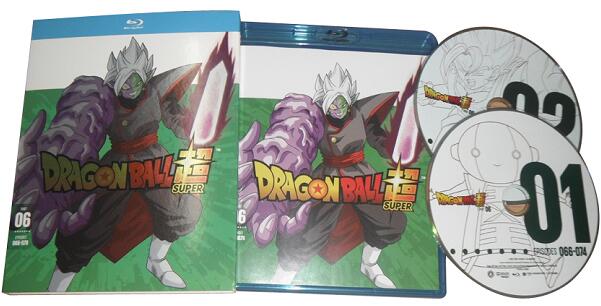 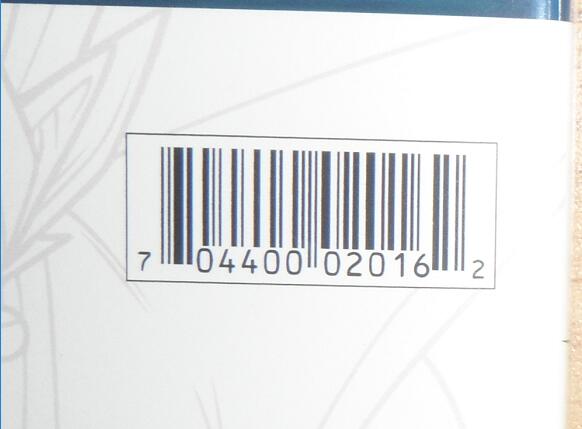 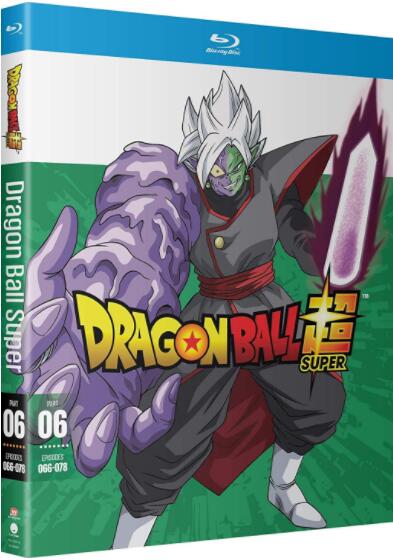