Is This The Life We Really Want?

Is This the Life We Really Want? is the fifth solo album by the English rock musician Roger Waters, released on 2 June 2017 by Columbia Records. It was produced by Radiohead producer Nigel Godrich, who urged Waters to make a more concise, less theatrical album. It is Waters’ first solo album since Amused to Death (1992), and his first studio work since the opera Ça Ira (2005).

The album peaked at number 3 in the United Kingdom and number 11 in the United States. It produced four singles: “Smell the Roses”, “Déjà Vu”, “The Last Refugee”, and “Wait for Her”. 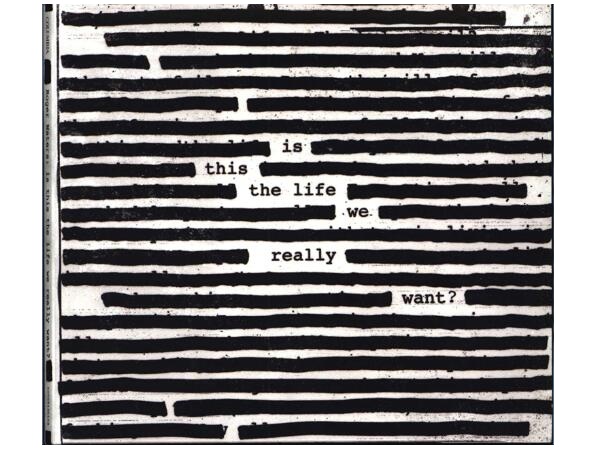 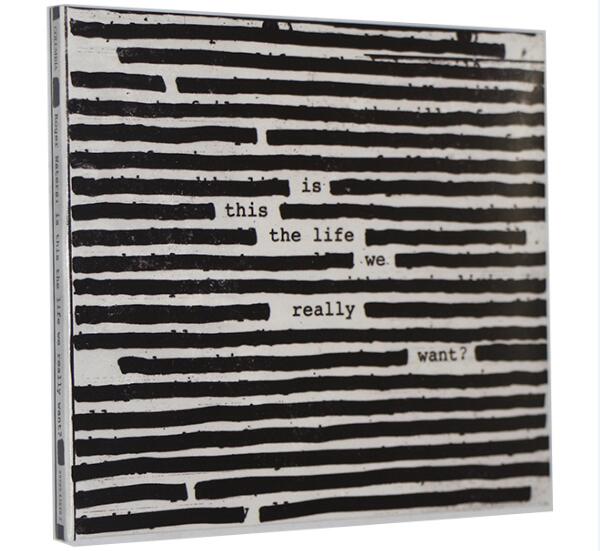 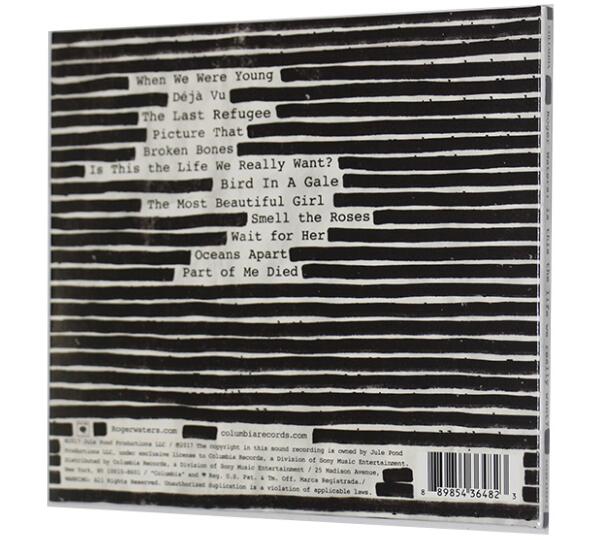 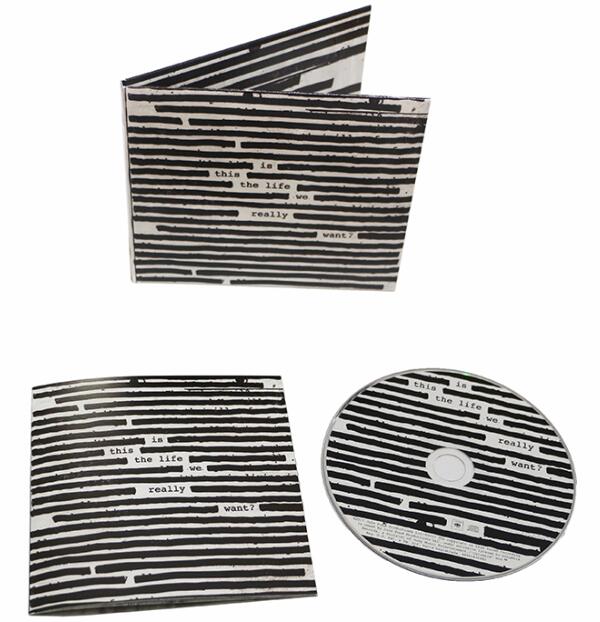 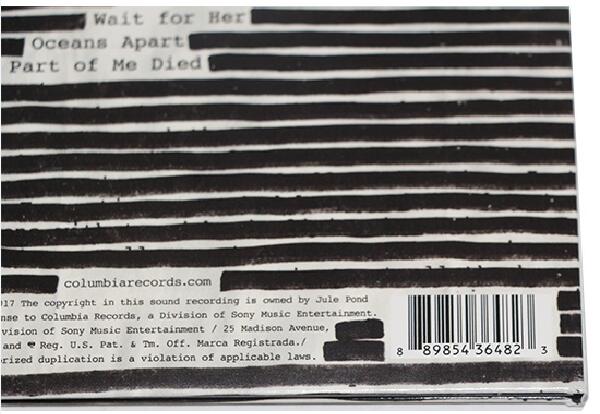 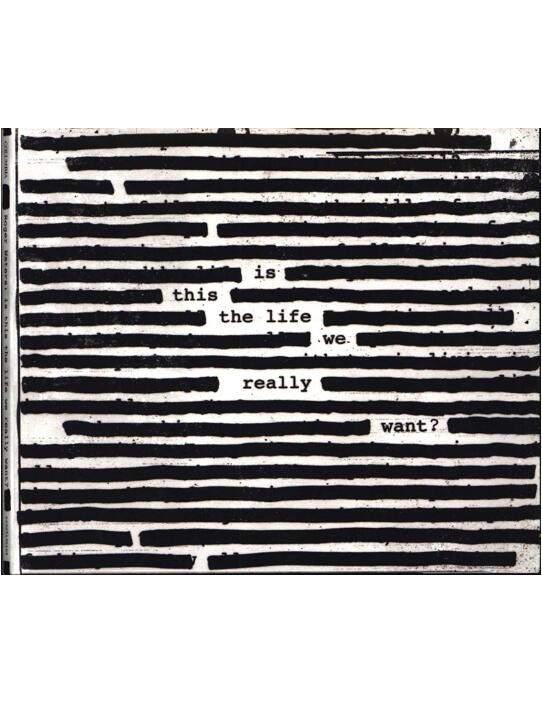