Scooby-Doo, Where Are You!: Complete Series

Scooby-Doo, Where Are You! is an American animated mystery comedy television series produced by Hanna-Barbera. Produced for CBS, the series premiered as part of the network’s Saturday morning schedule on September 13, 1969, and aired for two seasons until October 31, 1970. In 1978, a selection of episodes from the later series Scooby’s All-Stars and The Scooby-Doo Show were aired on ABC under the Scooby-Doo, Where Are You! name and, as such, is sometimes marketed as its third season.

The series centers on a group of characters consisting of four teenagers – Fred Jones, Daphne Blake, Velma Dinkley, and Norville “Shaggy” Rogers – and the title character, a semi-anthropomorphic Great Dane. The group travel in a van named the Mystery Machine, solving mysteries involving several local legends; in doing so, they discover that the perpetrator is almost invariably a disguised person who seeks to exploit the legend for personal gain.

Scooby-Doo, Where Are You! was the first incarnation of what would eventually become a long-running media franchise, which primarily consists of subsequent animated series, several films, and related merchandise.

Limited edition set contains all 41 episodes of the 3 season television series. Hanna- Barbera series featuring Scooby Doo, a dog who joins Velma, Daphne, Freddie, and Shaggy on many quests to solve mysterious. Each mystery is new and unusual and involves the group stopping someone from wreaking certain havoc on the world. Scooby-Doo was a large, loveable but cowardly Great Dane who hung around four California high school students (Fred, Velma, Daphne and Shaggy). The four teen-agers were in constant search of mysteries and adventures, driving around in a bright green van known as the Mystery Machine. Many of the group’s adventures involved villians who took on supernatural disguises (ghosts and monsters); the villians’ activities usually involved blackmail, theft, fraud and other forms of corruption. At the first hint of trouble, Scooby-Doo (and usually, Shaggy as well) running for cover; they usually found themselves in even deeper trouble. It usually took the promise of a Scooby snack to get Scooby (and Shaggy) to come out of hiding. The mysteries were always solved by the end of each show. 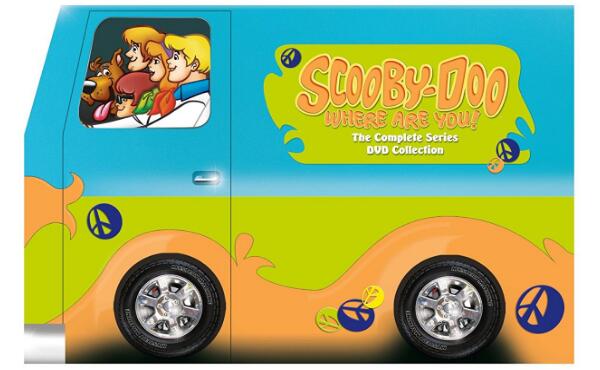 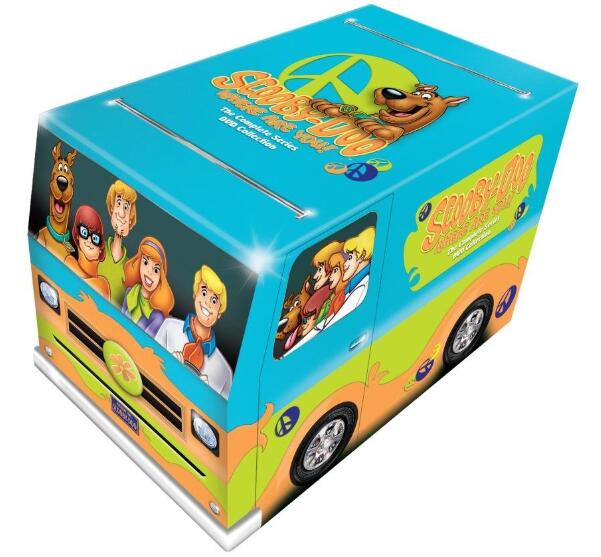 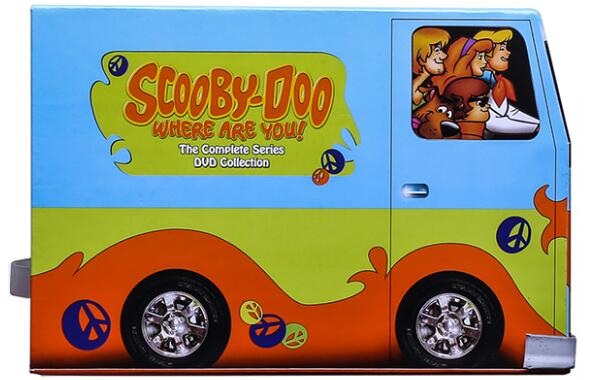 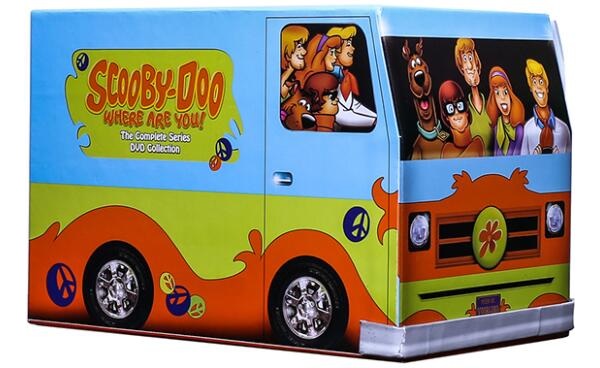 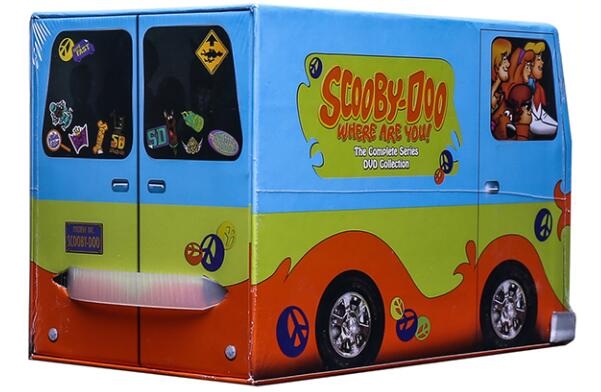 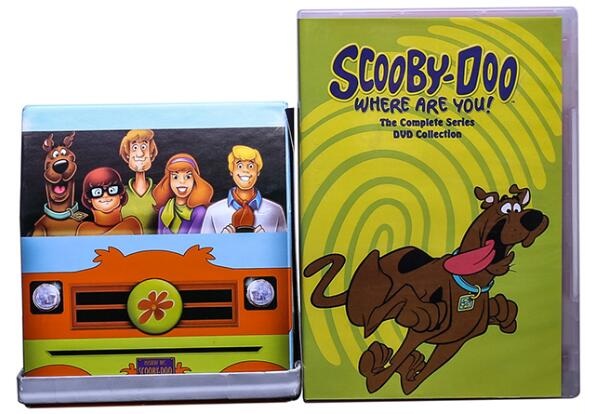 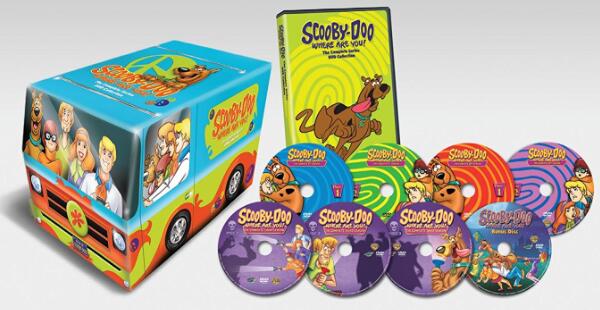 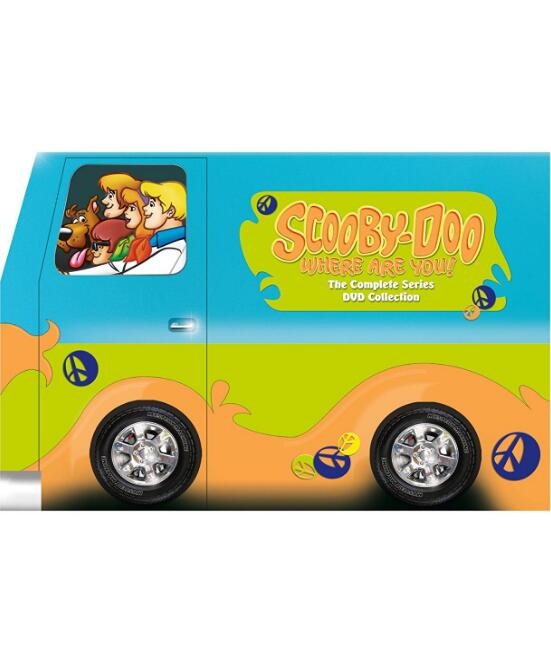