The Gentlemen is a 2019 action comedy film written, directed and produced by Guy Ritchie, from a story by Ivan Atkinson, Marn Davies, and Ritchie. The film stars Matthew McConaughey, Charlie Hunnam, Henry Golding, Michelle Dockery, Jeremy Strong, Eddie Marsan, Colin Farrell and Hugh Grant. It follows an American marijuana kingpin in England who is looking to sell his business, setting off a chain of blackmail and schemes to undermine him.

The Gentlemen premiered at the Curzon Mayfair Cinema on December 3, 2019, and was released theatrically in the United Kingdom on January 1, 2020, and in the United States on January 24, 2020, by STXfilms. It received generally positive reviews from critics, who praised its direction, acting, and script, with many regarding it as a welcome return to form for Ritchie. However, the film was criticized by some critics for what they as saw as racist undertones. It grossed $115 million worldwide, and is currently the sixth highest-grossing film of 2020. 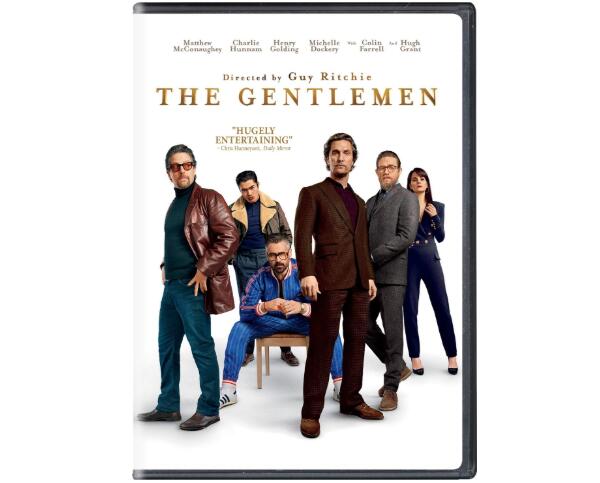 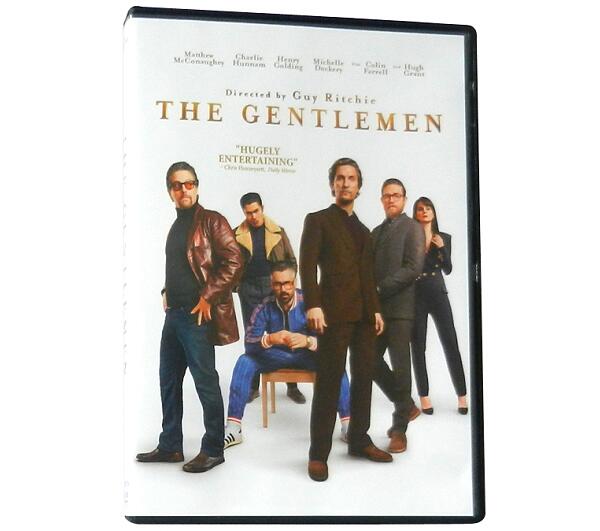 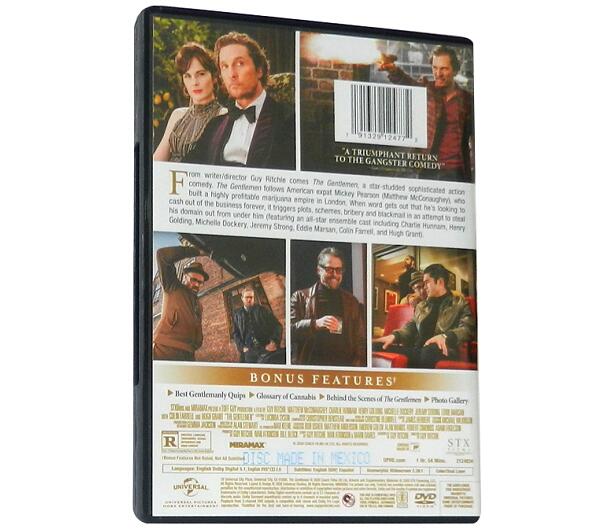 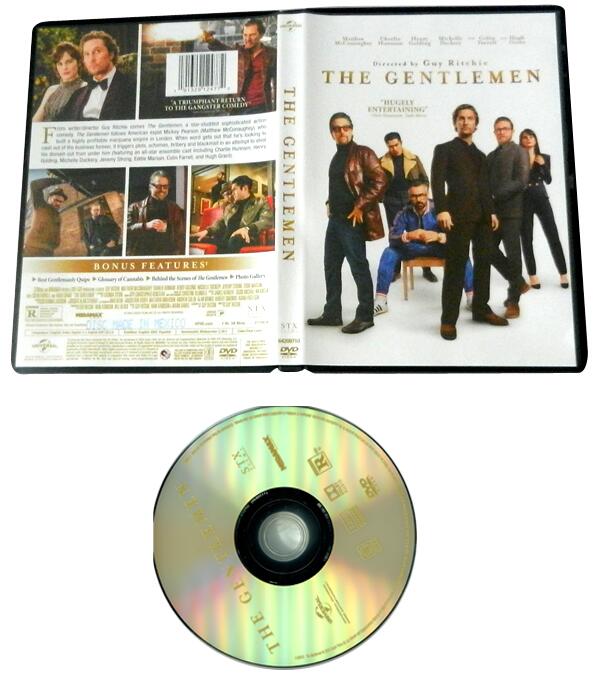 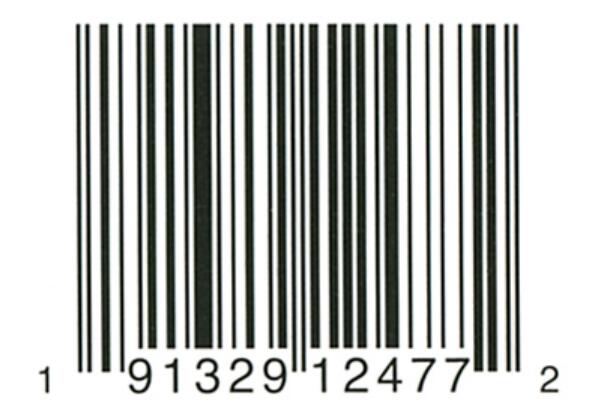 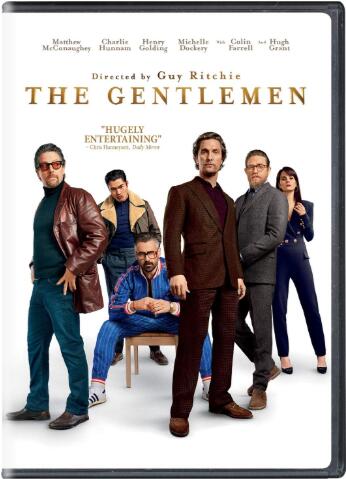