The Wretched is a 2019 American supernatural horror film written and directed by the Pierce Brothers. It stars John-Paul Howard, Piper Curda, Zarah Mahler, Kevin Bigley, Gabriela Quezada Bloomgarden, Richard Ellis, Blane Crockarell, Jamison Jones, and Azie Tesfai. The film follows a defiant teenage boy who faces off with an evil witch, who is posing as the neighbor next door.

The Wretched had its world premiere at the Fantasia International Film Festival on July 19, 2019, and was released in drive-in theaters and through Premium VOD on May 1, 2020. Due to the COVID-19 pandemic limiting the amount of films in theaters, The Wretched became the first film since Avatar (2009) to top the box office for six consecutive weekends.

Following his parents’ separation, a rebellious teenage boy, Ben, is sent to live with his father for the summer and work at the local marina in order to gain some form of discipline. The idyllic tourist town offers little solace for him, however, as he is forced to deal with the local, privileged teens and his father’s new girlfriend. Ben’s problems grow increasingly disturbing when he makes a chilling discovery about the family renting the house next door. A malevolent spirit from the woods has taken a hold of the parents and starts playing a sinister game of house, preying upon the children and wiping away any trace of their existence. Ben’s suspicions of the supernatural horrors go unheeded and he launches a perilous crusade in order to put an end to the skin-walking witch’s reign of terror. Chilling and suspenseful, THE WRETCHED offers a modern update to the retro young hero’s mission like that of The Goonies, and promises to make viewers wary of every dark corner they encounter after witnessing its terrifying tale. 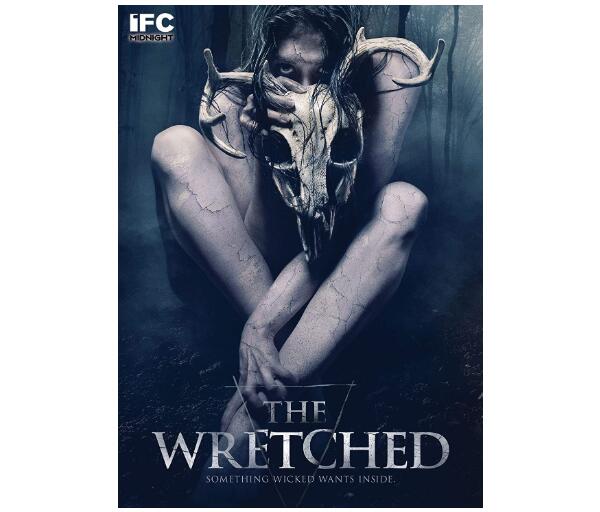 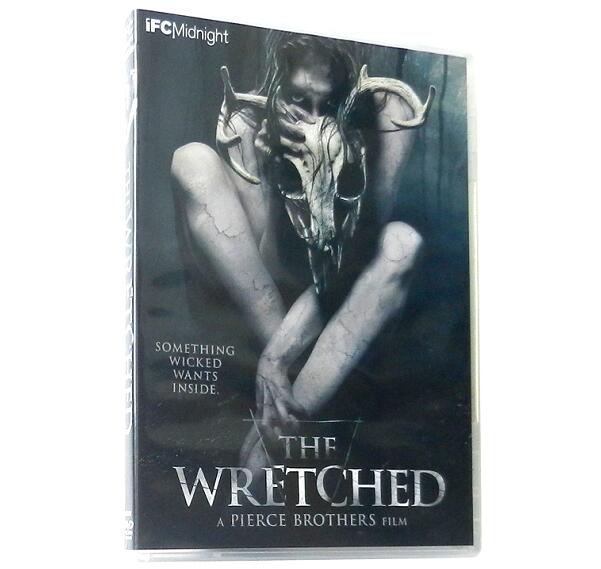 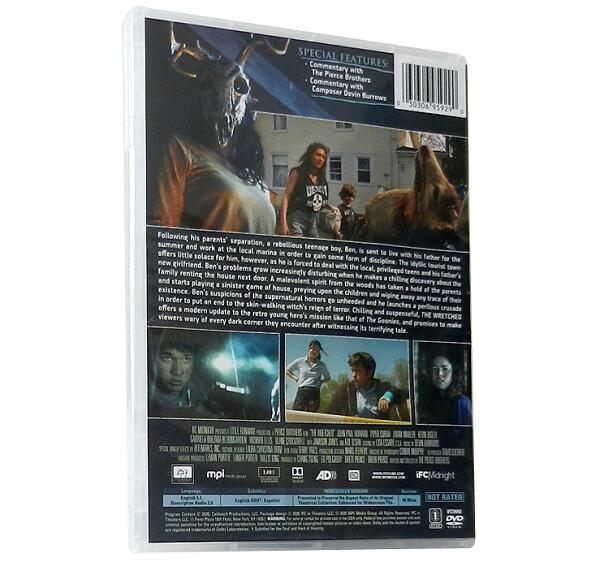 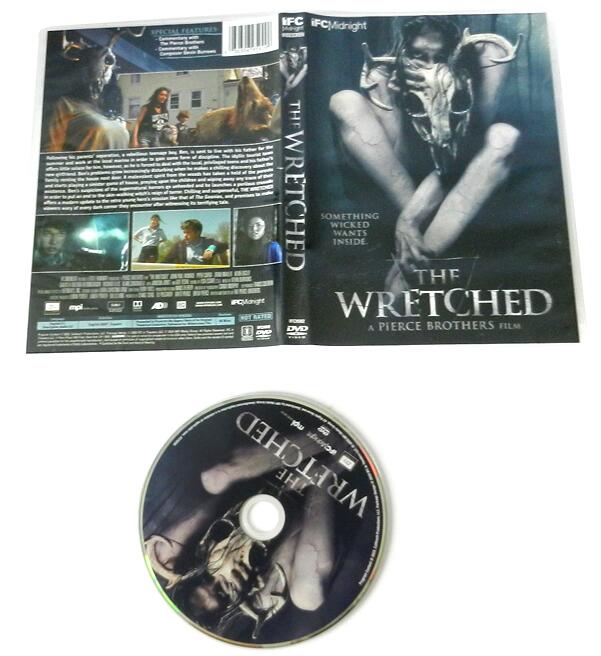 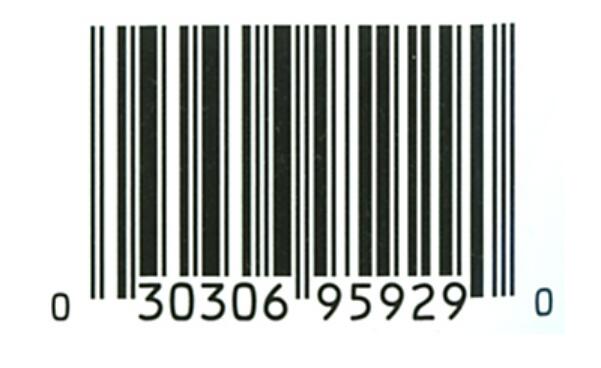 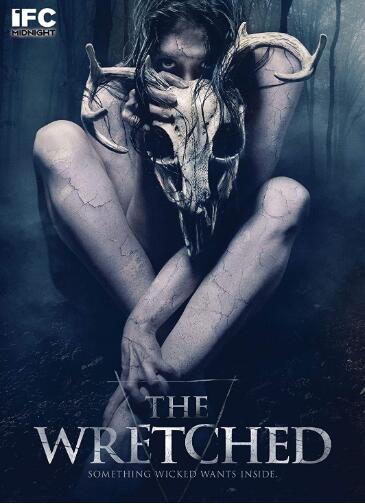