Cortez is a built in the last century Mystique Hotel, the original owner of March ( Evan Peters) died after the hotel with a layer of mystery. Now the boss of the countess (Lady Gaga) and her lover Donovan (Matt Bomer) seems to have a secret. The hotel manager Liz Taylor ( Denis O’Hare) and Ayres (Kathy Bates) seems to have other plans. Seemingly calm everything was broken down by a series of murders, police John (Wes Bentley) to enter the hotel to investigate, but found that the truth seems to be more terrible. 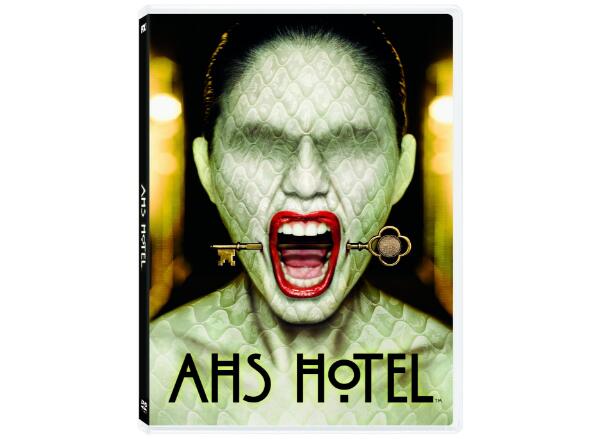 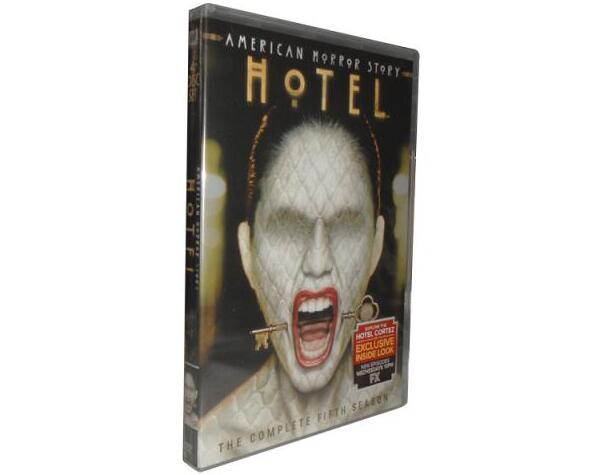 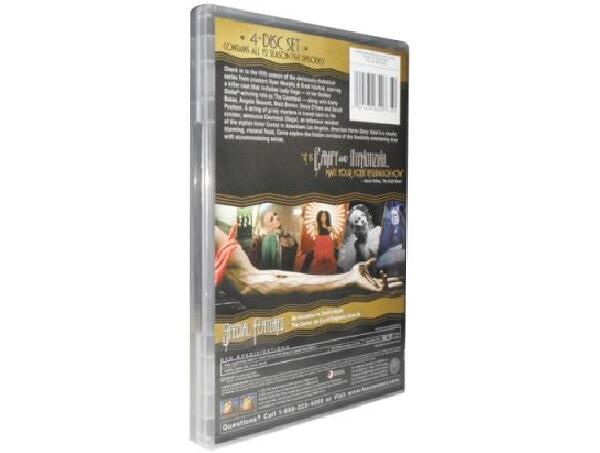 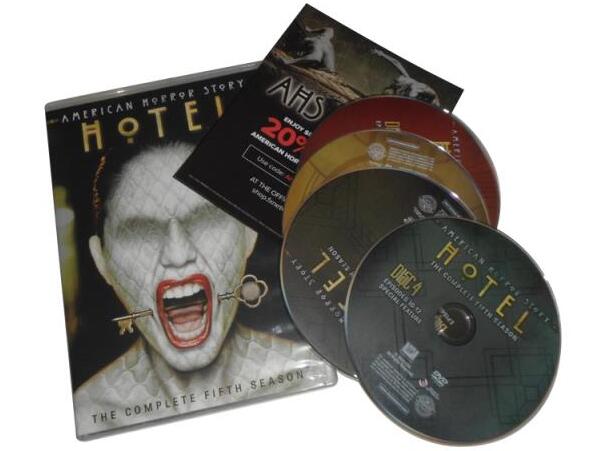 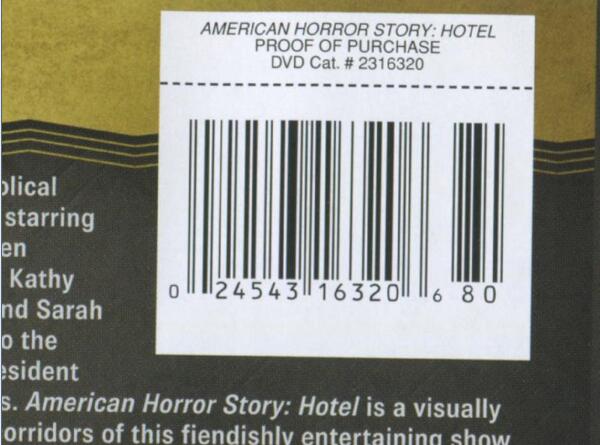 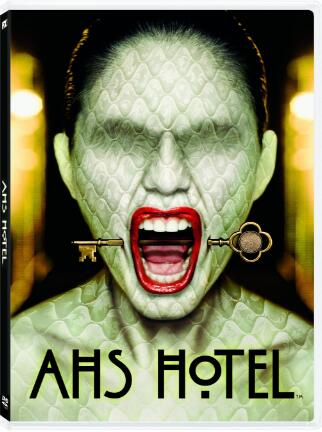