Atlanta is an American comedy-drama television series created by and starring Donald Glover, who also serves as a writer and director. Atlanta portrays two cousins navigating the Atlanta rap scene in an effort to improve their lives and the lives of their families. FX ordered the pilot to a 10-episode season in October 2015. Two weeks after the series premiered on September 6, 2016, FX renewed the series for a second season. The second season, titled Atlanta: Robbin’ Season, premiered on March 1, 2018. In June 2018, the series was renewed for a third season, to premiere in 2019. 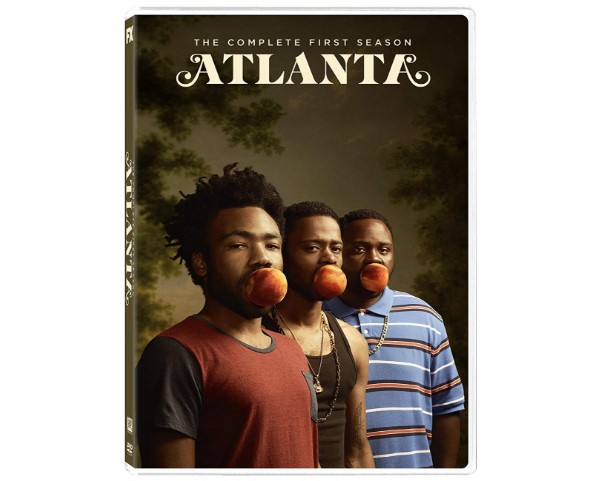 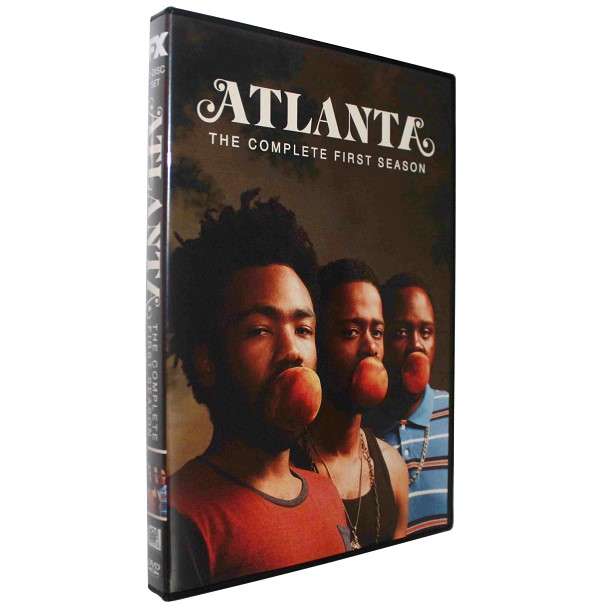 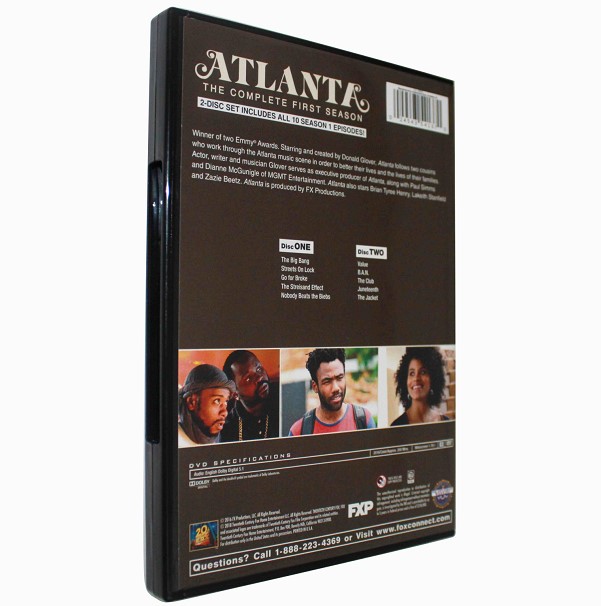 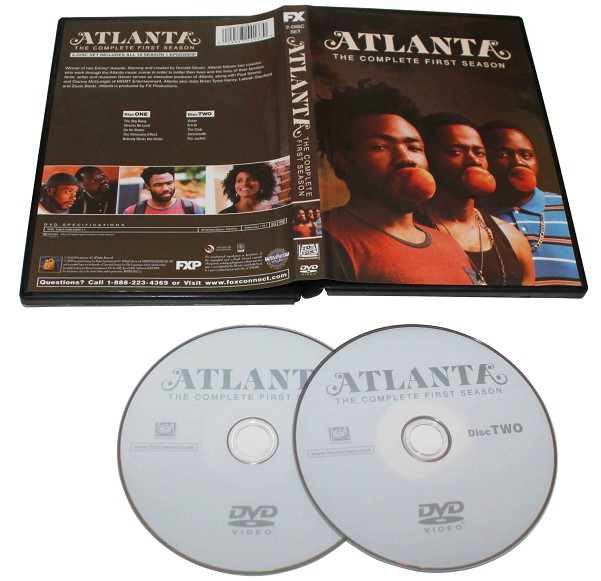 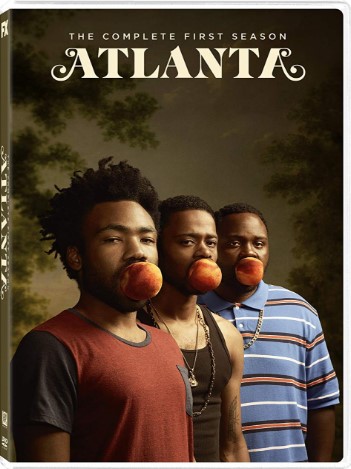