Avatar – The Last Airbender: The Complete Series, After a lapse of 100 years, the Avatar-spiritual master of the elements-has returned. And just in the nick of time. The Four Nations (Water, Earth, Fire, and Air) have become unbalanced. The Fire Nation wants to rule the world, and its first conquest will be the Northern Water Tribe. It’s up to a 12-year-old boy Airbender named Aang to find a way to stop it.

Avatar: The Last Airbender (Avatar: The Legend of Aang in some regions) is an American animated television series that aired for three seasons on Nickelodeon. The series began in February 2005 and concluded with a two-hour episode titled Sozin’s Comet in July 2008. Avatar: The Last Airbender is set in an Asiatic-like world in which some people can manipulate the classical elements with psychokinetic variants of the Chinese martial arts known as “bending”. The series is presented in a style that combines anime with American cartoons and relies on the imagery of East-and-South Asian, Inuit, and New World societies. It follows the protagonist, twelve-year-old Aang and his friends, who must bring peace and unity to the world by ending the Fire Lord’s war with three nations. 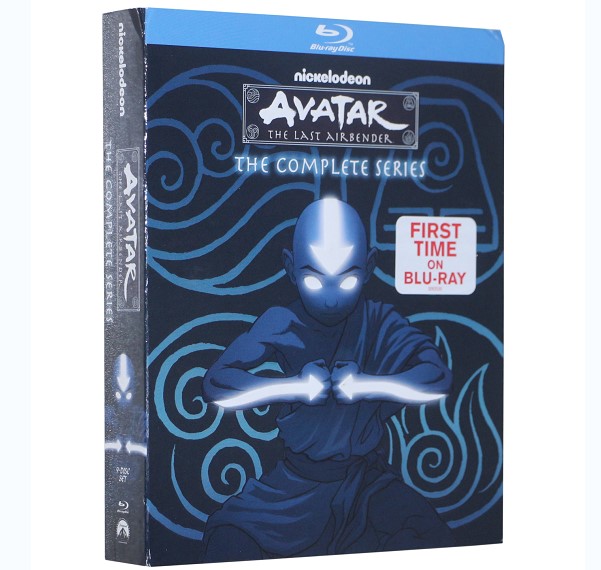 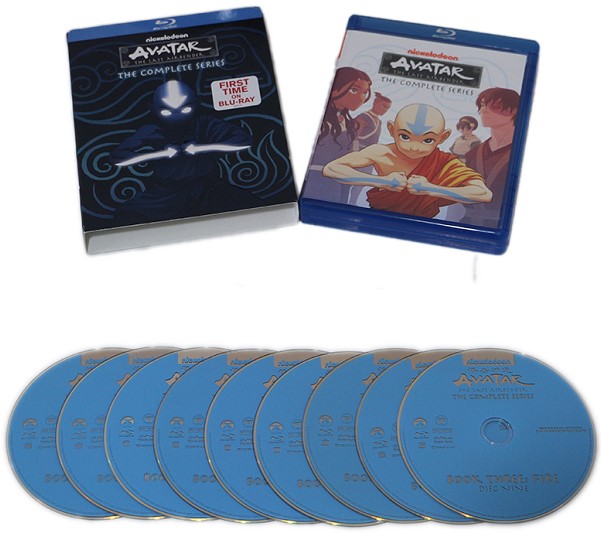 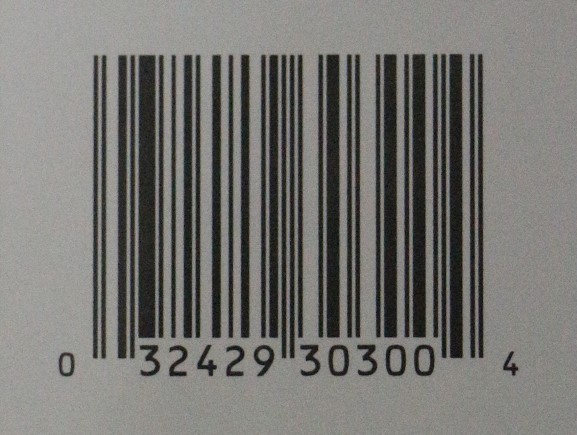 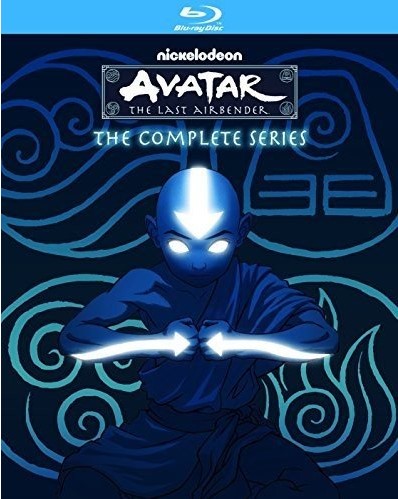