Blood & Treasure is an American action–adventure drama television series created by Matthew Federman and Stephen Scaia that premiered on May 21, 2019 on CBS. Federman and Scaia also serve as writers and executive producers alongside Taylor Elmore, Ben Silverman, Marc Webb, and Mark Vlasic.

BLOOD & TREASURE is a globe-trotting action-adventure drama about a brilliant antiquities expert and a cunning art thief who team up to catch a ruthless terrorist who funds his attacks through stolen treasure. Danny McNamara is a former FBI agent specializing in stolen arts and antiquities. Lexi Vaziri is a resourceful art thief who is haunted by the tragic loss of her father, which she blames on Danny. When terrorist Karim Farouk absconds with a priceless artifact and kidnaps Danny’s mentor Dr. Anna Castillo, Danny recruits Lexi to help him bring Farouk to justice and rescue Anna. As they chase down Farouk, they encounter unscrupulous individuals who may either be useful allies or dangerous enemies, including Aiden Shaw, an arms dealer who acts solely in his self-interest, and Simon Hardwick, an expert at procuring pilfered artifacts. Danny and Lexi are assisted by Father Chuck, a childhood friend of Danny’s who works at the Vatican Foreign Ministry in Rome. Their hunt draws the attention of Interpol agent Gwen Karlsson, who wants Farouk brought to justice, but won’t allow Danny and Lexi to break international laws in the process. As they crisscross the world hunting their target, Danny and Lexi unexpectedly find themselves at the center of a 2,000-year-old battle for the cradle of civilization. 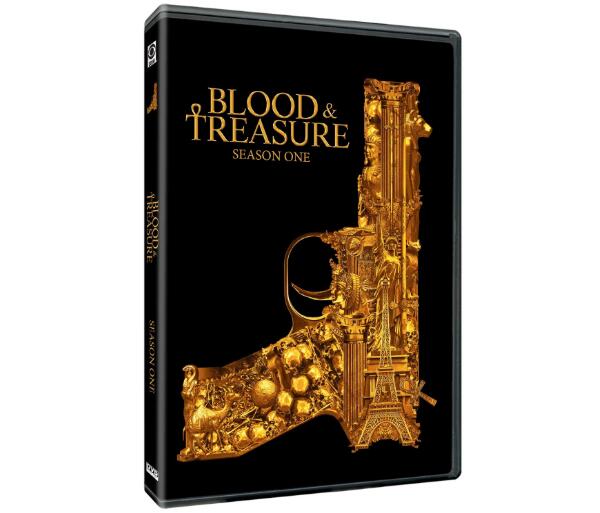 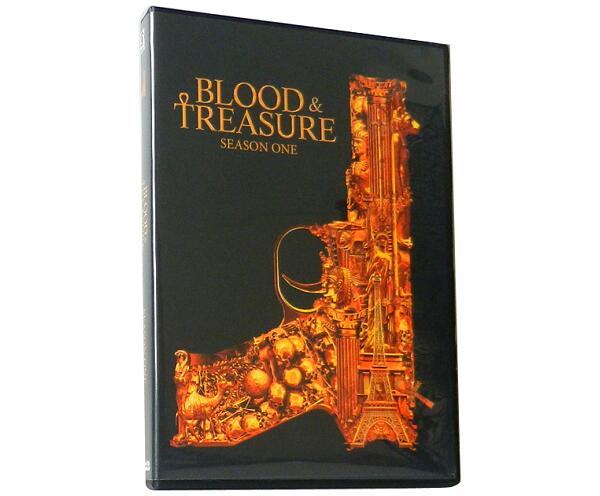 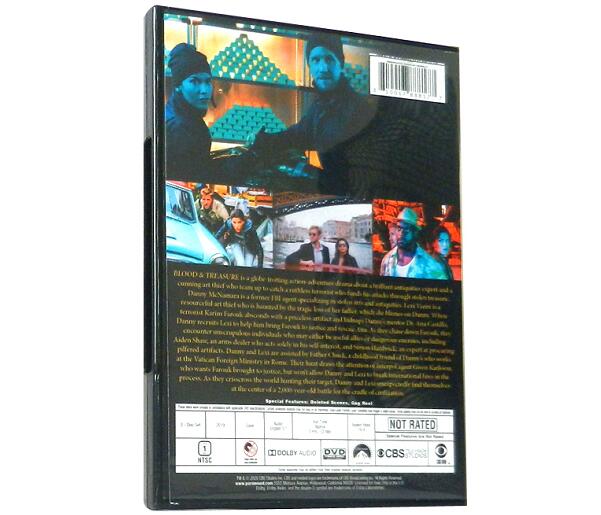 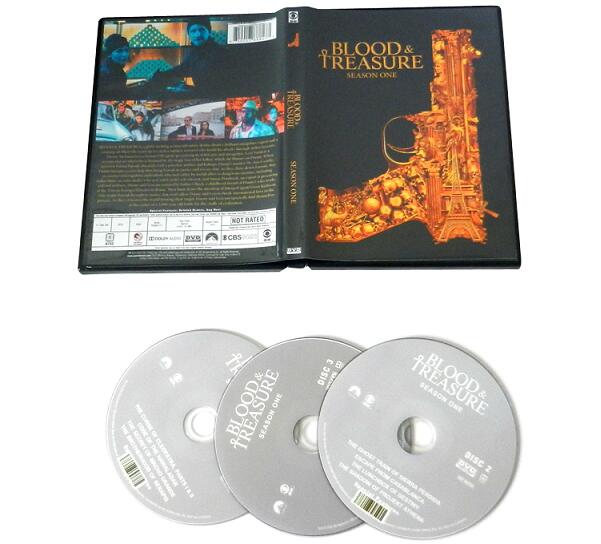 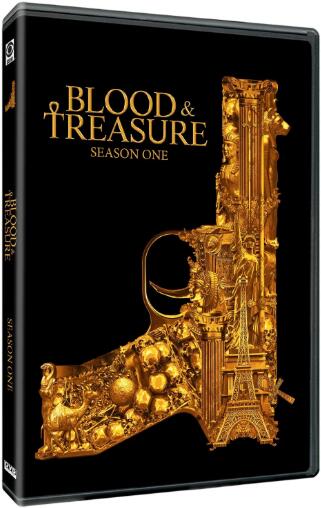