Benjamin Lebel is a luminary in his field: an internationally renowned wine expert who publishes a keenly-awaited new guide every year. When the local police chief enlists his help in the hunt for a serial killer who combines murders with Grand Crus, Benjamin s intuition and his nose are stimulated by the puzzling case. They both prove infallible as he works his own investigation in the sumptuous settings of the loveliest wine-growing regions in France. Bitten by the investigative bug and welcomed by the police as an expert, he seeks out new mysteries to solve in the heart of the Bordeaux vineyards and in the regions of Cognac and Champagne. Adapted from the crime collection published by Fayard, Blood of the Vine is a series of full-bodied, yet light thrillers!
Ep. 1 – A Question of Brandy…or Death – Benjamin discovers some disturbing evidence of arson when an insurance company sends him to investigate the claim of the famous cellars of Baron Castayrac that have been ravaged by a suspicious fire.
Ep. 2 – Golden Wedding in Sauternes – An elderly couple approaches Benjamin at a book signing to appraise 40 bottles of rare Sauternes. Shortly afterwards they re found brutally murdered, and the precious bottles gone.
Ep. 3 – Food and Setbacks in the Loire Valley – A famous actor asks for Benjamin s help in selecting wine for a charity auction. At the same time, a journalist who s investigating the long-ago death of the actor s wife is tragically killed.
Ep. 4 – The Silky Widows – An eminent family is hit by successive deaths: the young heir in a riding accident and the father dying in his sleep. The widow wants to create a vintage tribute to her late son, and calls in Benjamin for consultation. 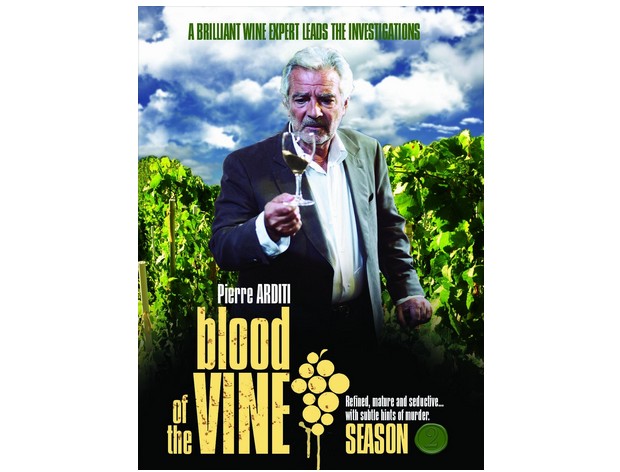 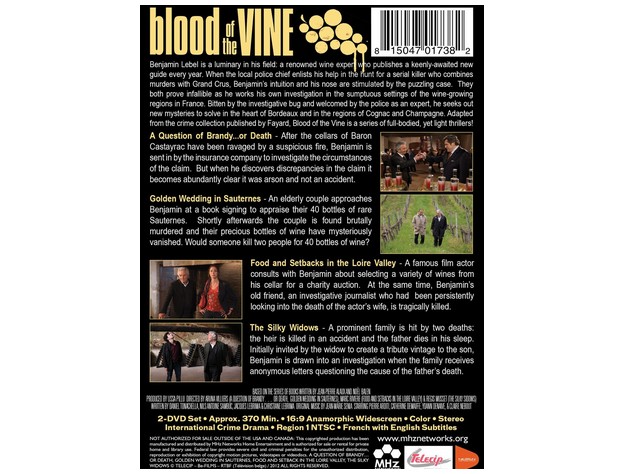 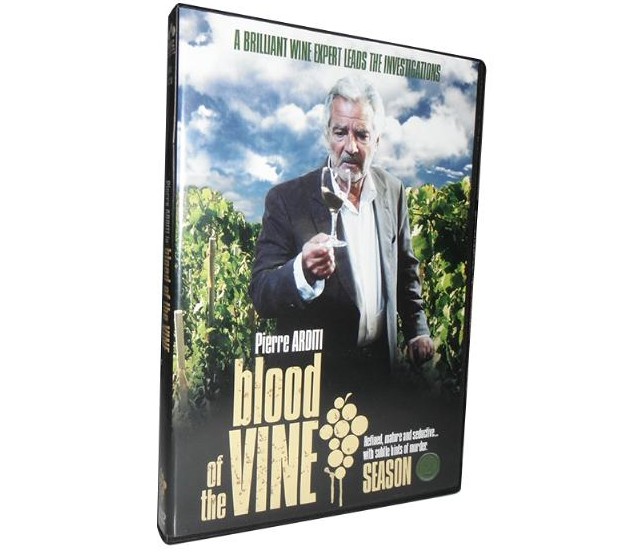 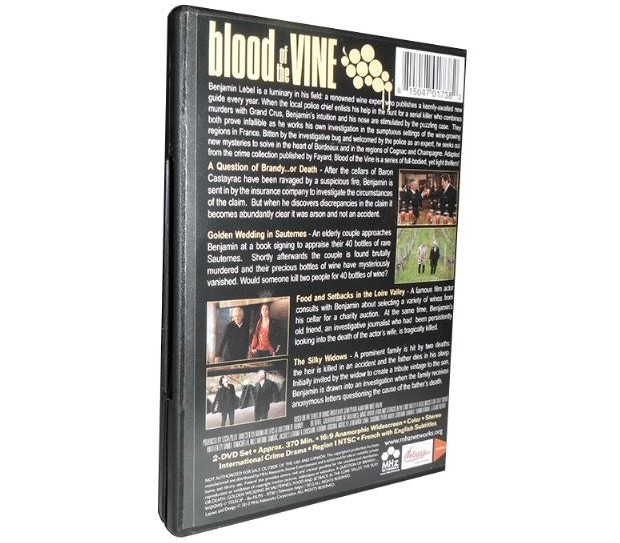 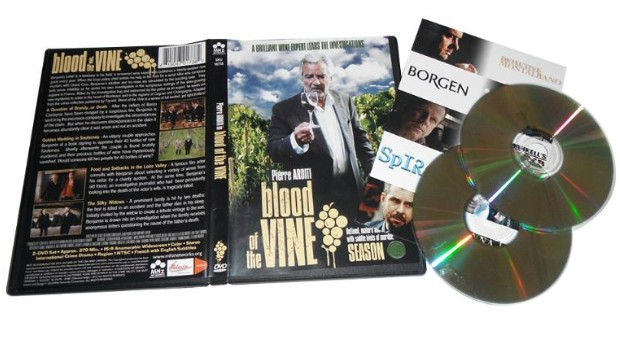 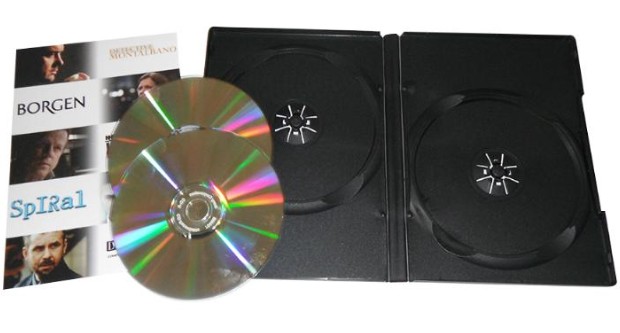 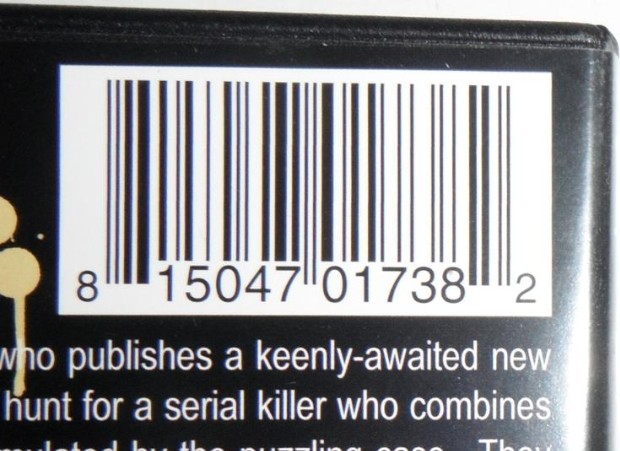 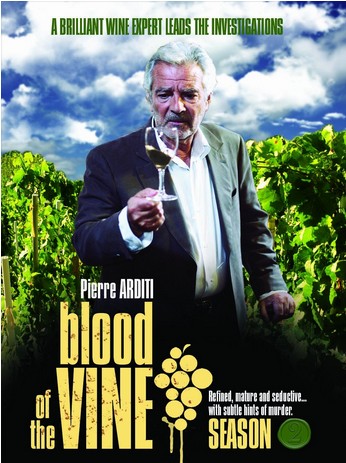