In this second season of Denmark’s blockbuster political drama, BORGEN, we continue to follow the country’s first female Prime Minister, Birgitte Nyborg, her cynical spin doctor, Kasper Juul, the ambitious journalist, Katrine Fønsmark and her more seasoned colleague, Hanne Holm. Birgitte has been Denmark’s Prime Minister for two years – years that have taken their toll on her private life. She must now balance her role as PM with that of divorced single mother of two. Politically, she has succeeded in earning the respect of her allies and enemies in Parliament, but tensions between parties are growing. Denmark’s participation in international wars as well as certain central domestic policy issues are fracturing coalitions in parliament, and forcing Birgitte to make increasingly questionable compromises. The mounting pressure causes her to doubt whether she can maintain both her position and her integrity. A castle (borgen) imprisons and excludes; it also protects. Borgen is the story of a castle that houses parliament, a self-contained universe with its own laws and unwritten rules. 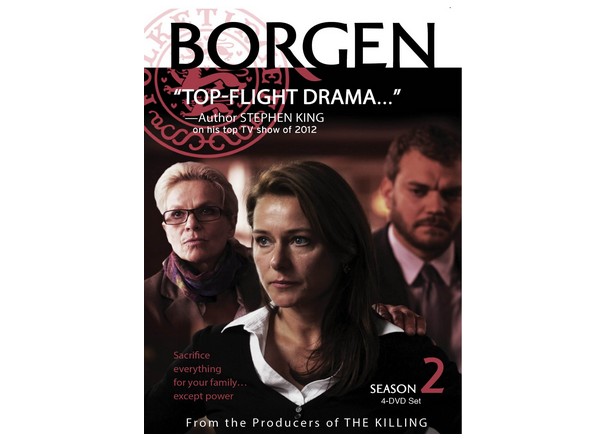 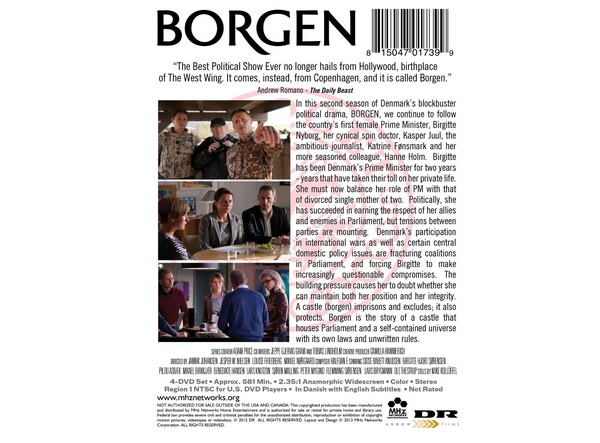 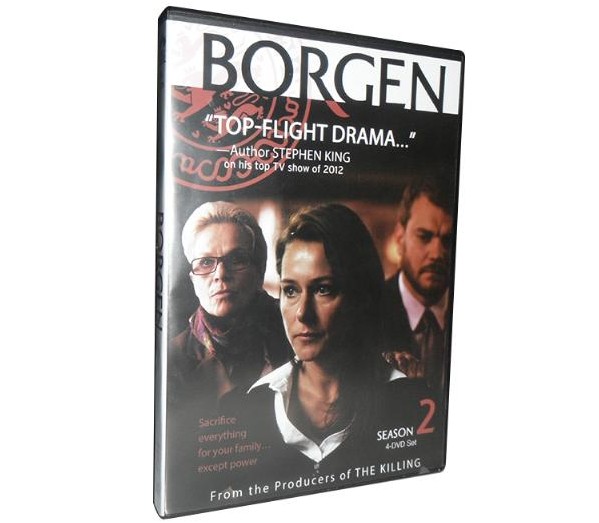 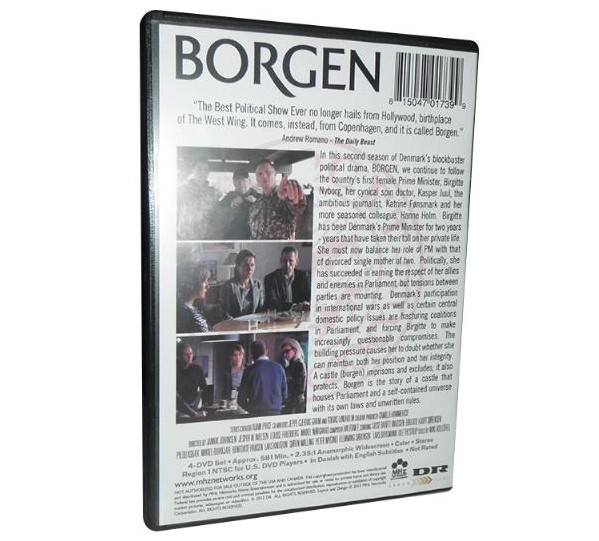 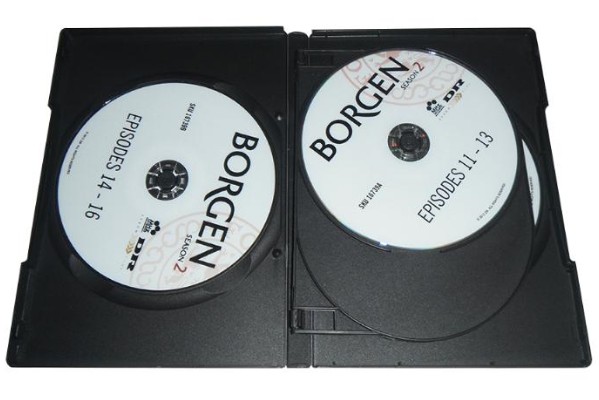 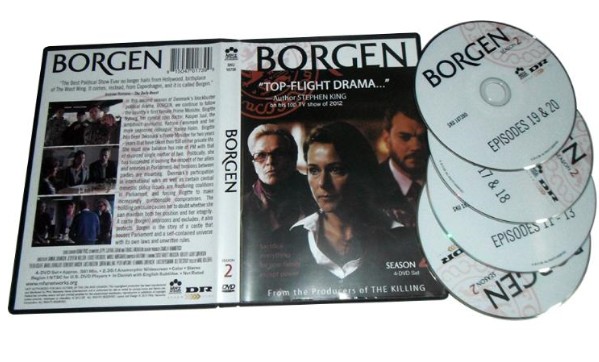 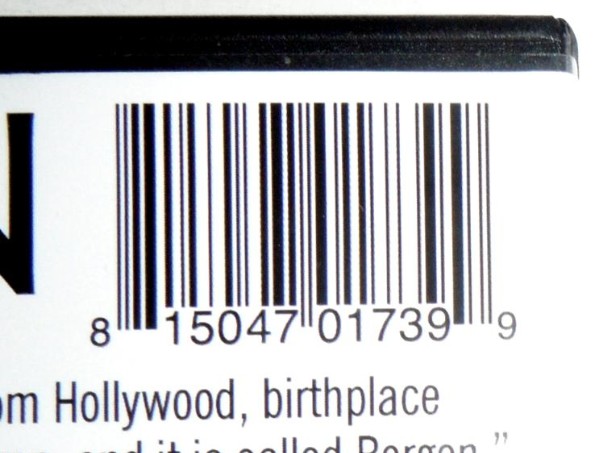 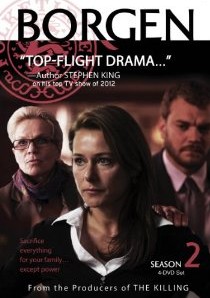