Featuring the complete seven season series, the Burn Notice box set combines thrilling espionage action and wry humor with intricate plot twists and gripping suspense, showcasing one of the smartest, sexiest shows on television! After being mysteriously blacklisted from the intelligence community, former CIA operative Michael Westen must rely on his extraordinary skills to uncover the secrets behind his burn notice. As he gets closer to the truth, Michael and his hard-hitting team take on a deadly onslaught of crime lords, drug cartels, and international terrorist threats. Now, for the first time, own the complete collection and experience the full rush of Burn Notice! 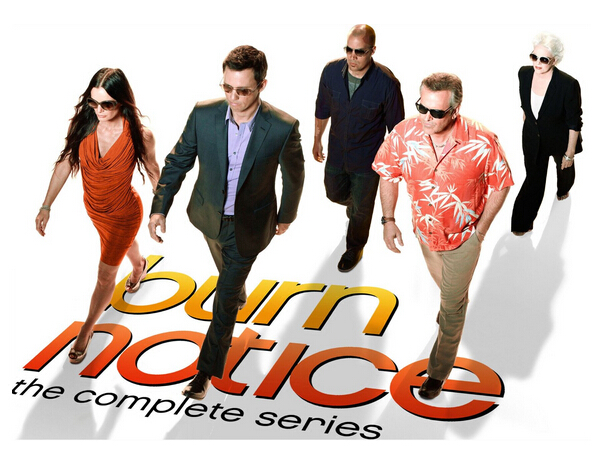 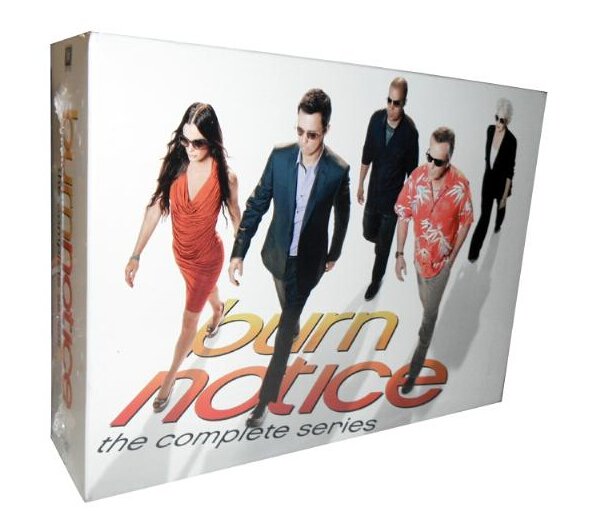 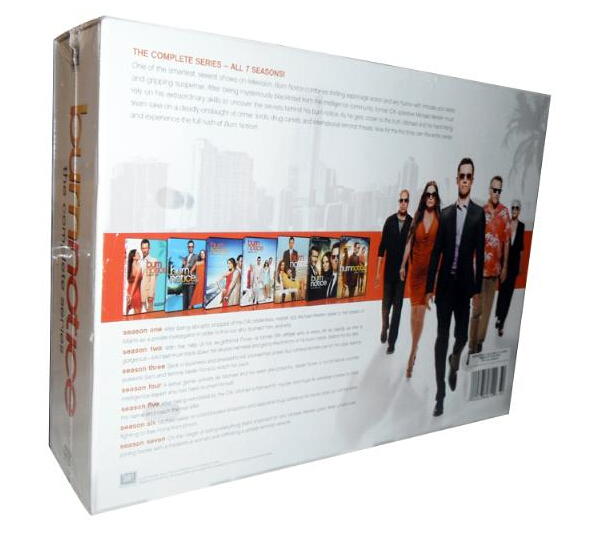 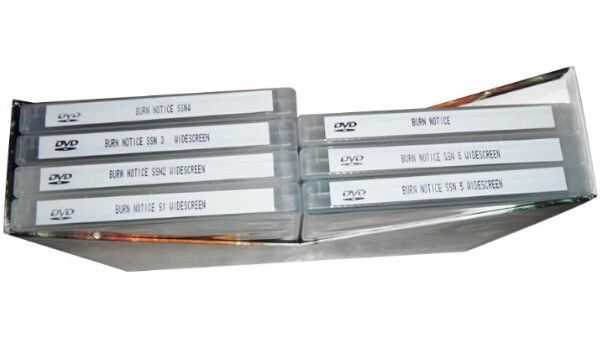 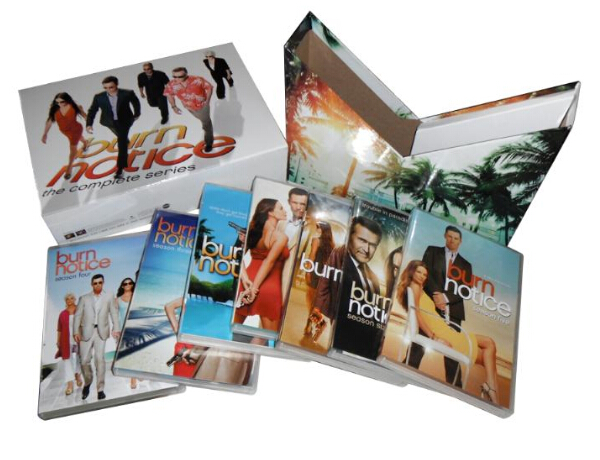 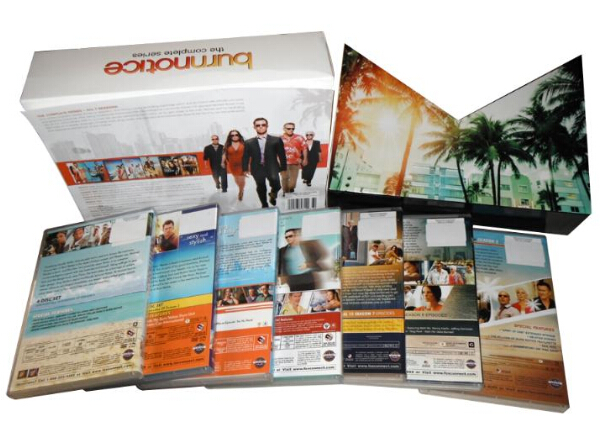 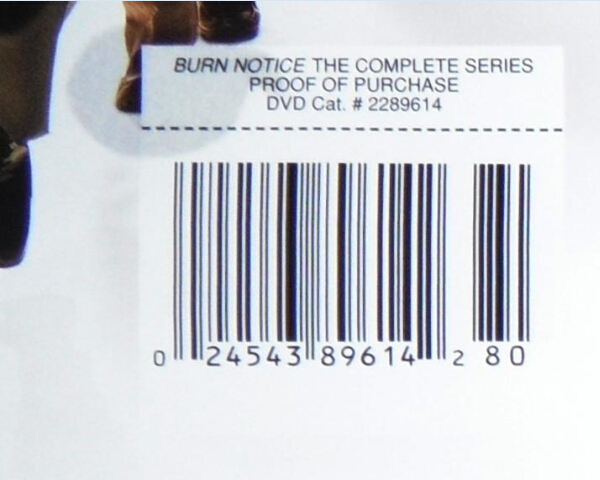 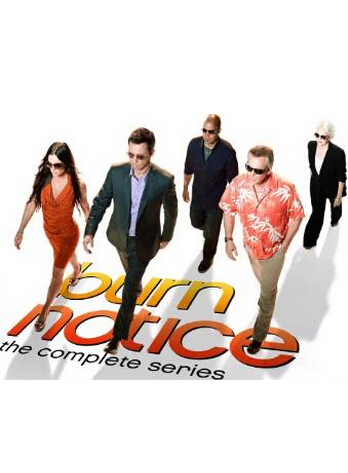