The year: 2020. The place: Empire City. The situation: Brandon Big Boss Babel, along with his gang of crooks, is holding the entire city under the palm of his iron hand and the Empire City Police Department can do nothing to stop him. As a last resort, Mayor Davis sends CyberCOP Baldwin P. Vess (Codename: Bulletproof) to take him down.

The concept is simple: collect the very best officers that the country has to offer and begin a campaign to eradicate organized crime. The members of C.O.P.S. are all extraordinary crimefighters — each one a master of a special skill, each one dedicated to the cause of justice. Though the concept may be simple, the job isn’t easy: The Big Boss and his gang are the roughest and most persistent bunch of criminals to challenge law and order in Empire City. 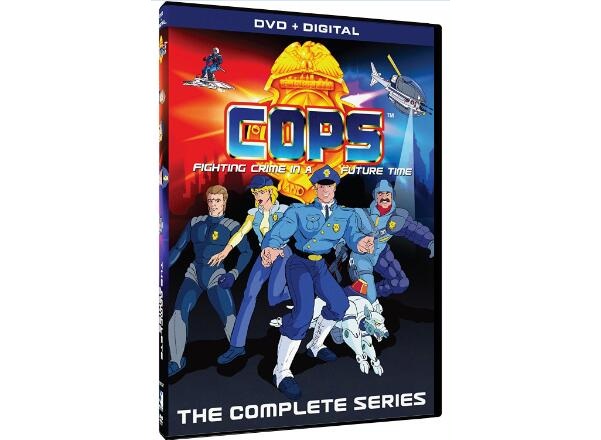 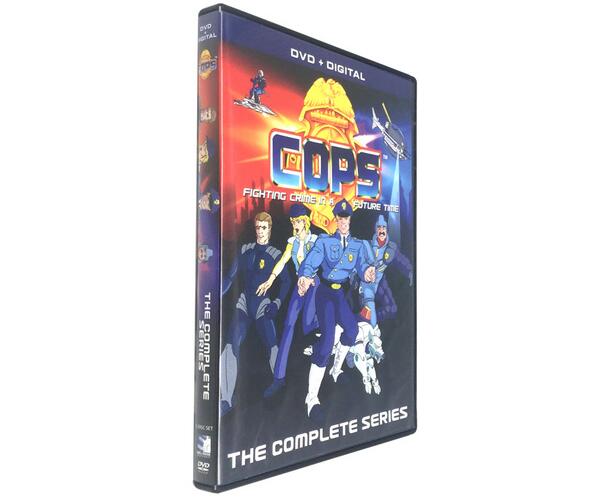 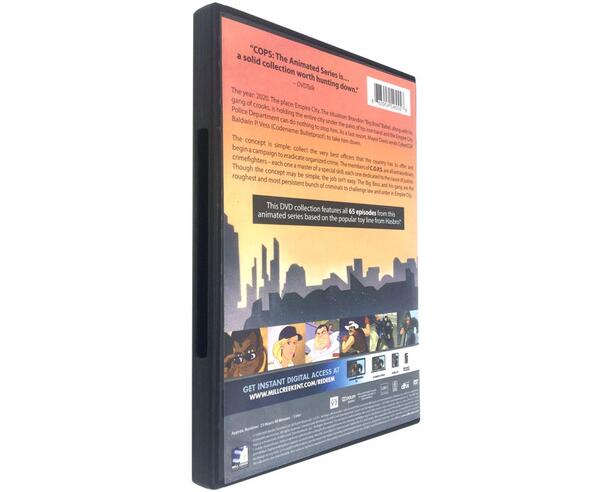 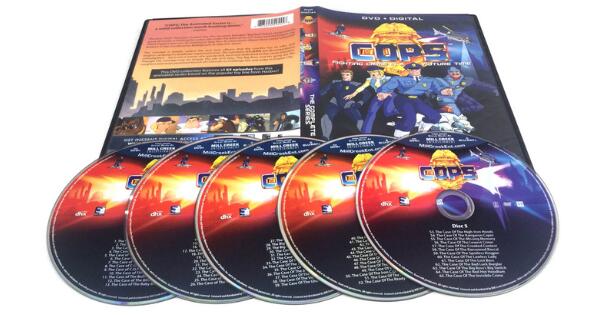 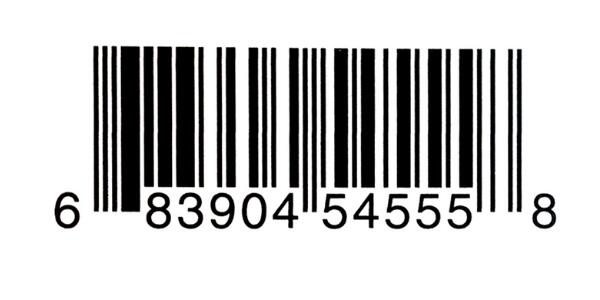 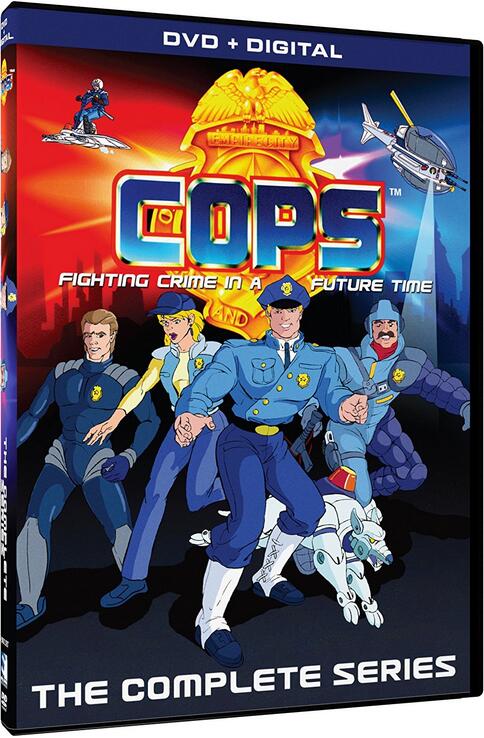