This season is the core of the story – Castle and Beckett how to hide their relationship ? How do the people around confidentiality ? At the same time , the threat against Beckett did not lift , Maddox will return in the first focus , he still wants to Beckett ‘s life . Early next morning , Castle and Beckett wake up in the same bed , everything seemed OK , but life is not always better , especially for our hero . At the same time , the relationship between Ryan and Esposito will also be tested. At least at the beginning of the season , Ryan and Esposito still in the ” do not say ” state !

This season will introduce several new characters, of which U.S. Senator Jack Coleman plays perhaps most importantly – he holds Beckett ‘s mother’s murder critical information . He may become Beckett ‘s helper, but there may be enemies. In addition, the producer called the murder of Beckett ‘s mother is sure to be resolved, but may not be this year. Related story main role will lead the direction of different emotions , especially Beckett – When she learned the truth , how could she do ? She wants to become a kind of person ? 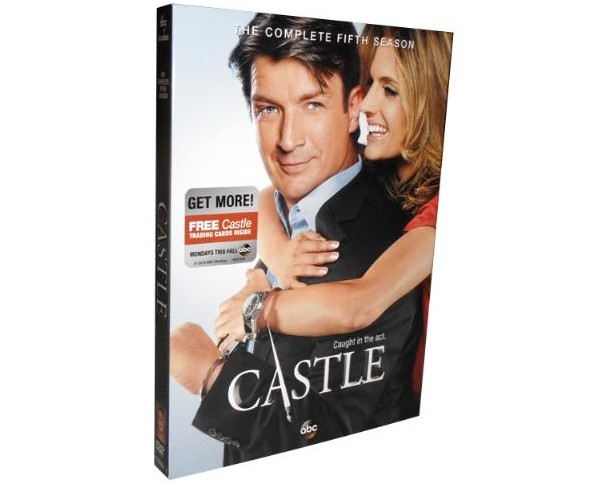 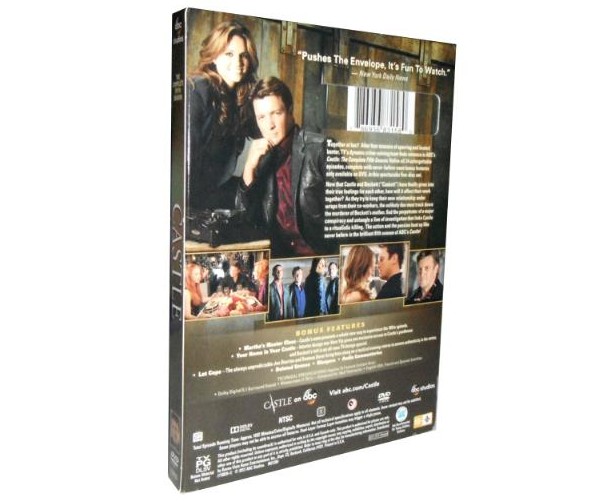 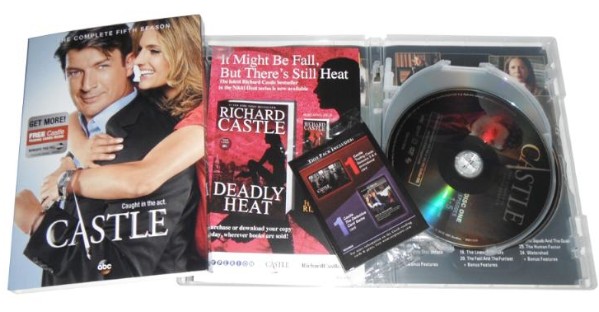 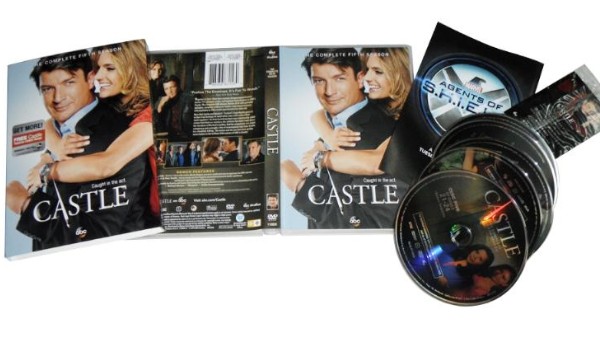 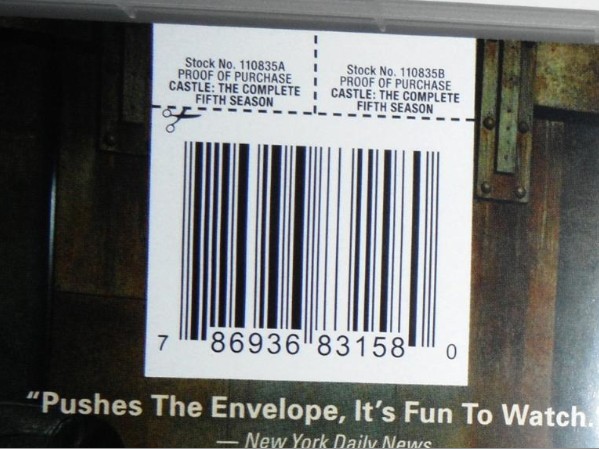 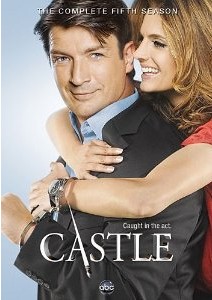