Candid, unsparing and self-deprecating, Curb Your Enthusiasm is driven by the off-kilter comic vision of Larry David, co-creator and co-executive producer of another lauded comedy series,Seinfeld. David’s HBO series blurs the lines between reality and fiction, as he and a cast of real and fictional characters are followed by a ubiquitous camera that chronicles the private, often banal world of a (relatively) public man. The series proves how seemingly trivial details of one’s day-to-day life – a trip to the grocery store, a remark at a dinner party, a fender-bender – can precipitate a “Murphy’s Law” chain of misfortune to hilarious effect. To keep the narrative spontaneous, Curb is shot without a script; cast members are given scene outlines and often improvise lines as they go. 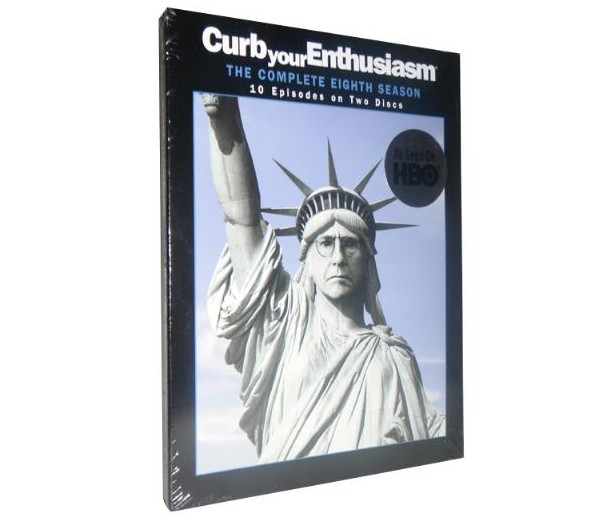 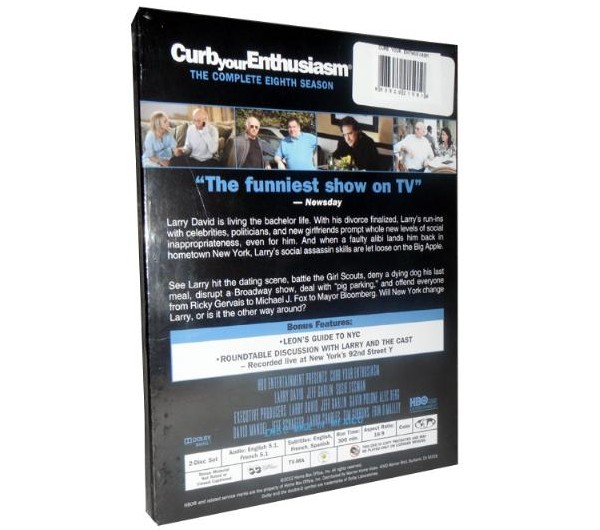 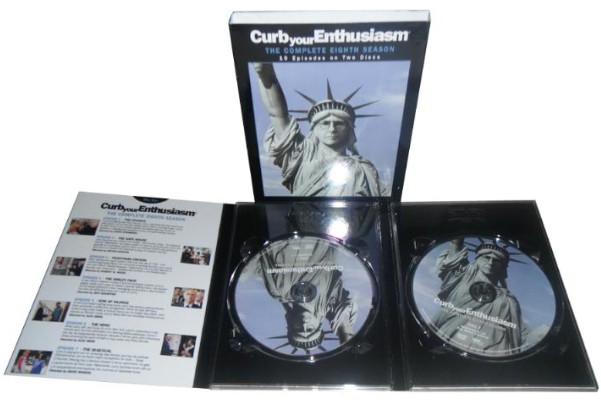 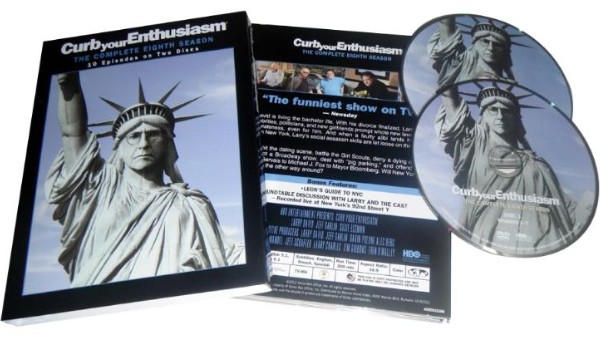 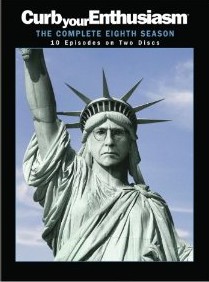