The fifth season of the American television series Legends of Tomorrow, which is based on characters from DC Comics, premiered on The CW on January 21, 2020. The season consisted of 15 episodes, which includes the special episode produced for the “Crisis on Infinite Earths” crossover before the season premiere. It is set in the Arrowverse, sharing continuity with the other television series of the universe, and is a spin-off of Arrow and The Flash. The season was produced by Berlanti Productions, Warner Bros. Television, and DC Entertainment, with Phil Klemmer and Keto Shimizu serving as showrunners. 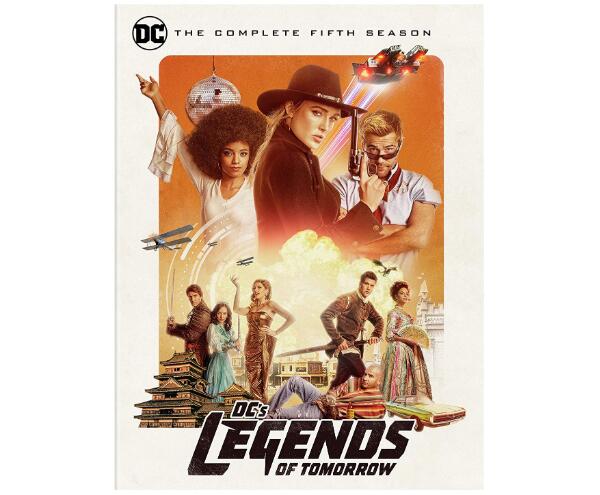 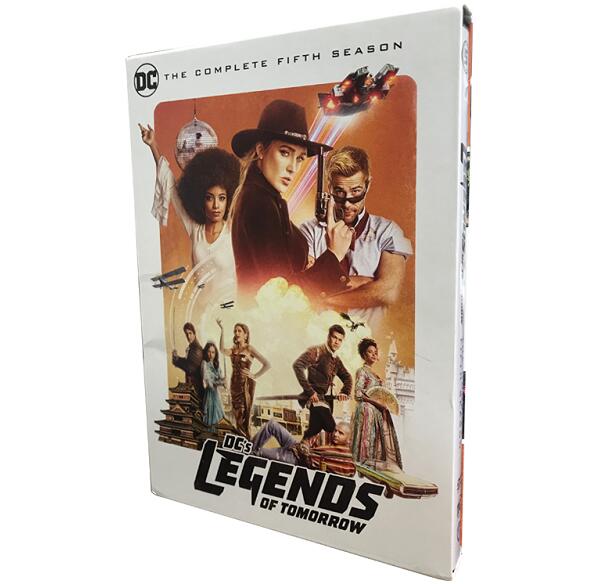 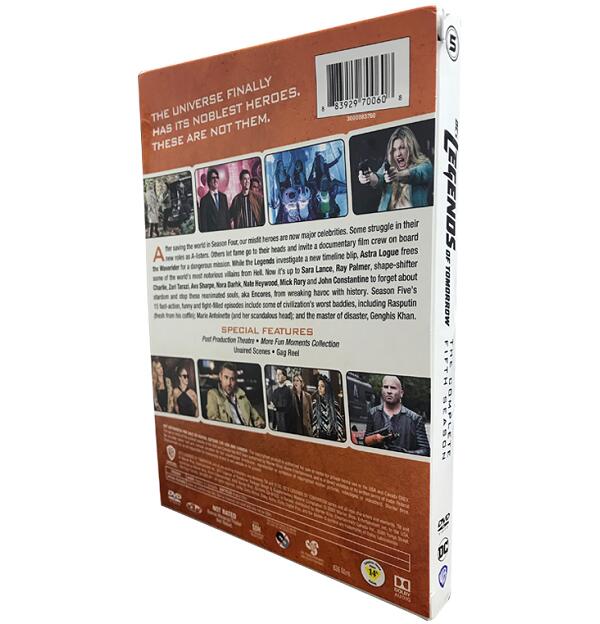 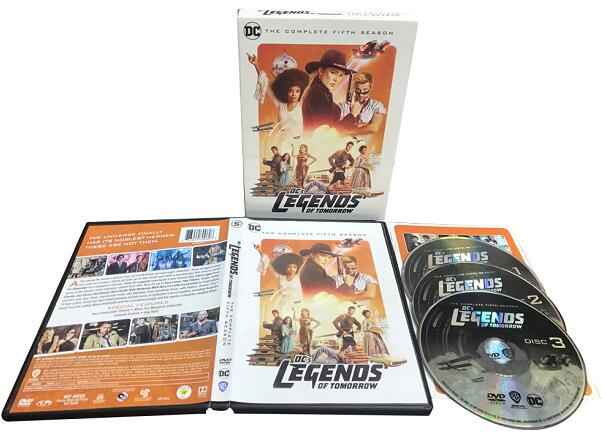 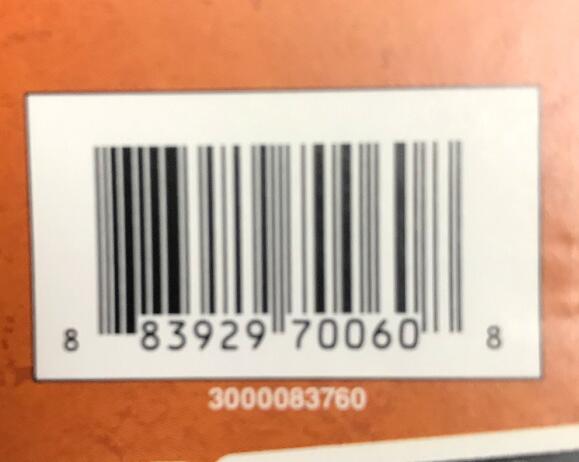 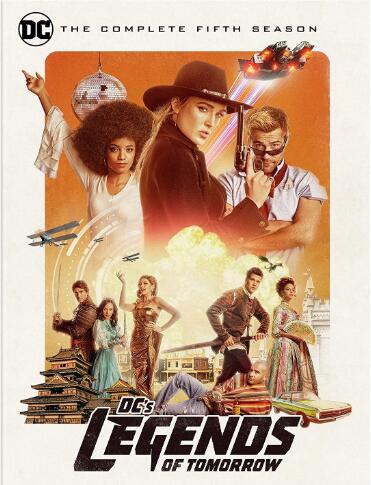