Deadliest Catch returns for a landmark 10th season. The late Capt. Phil Harris brought notoriety and respect to the industry and to the fishermen who risk their lives in one of the most dangerous jobs around. This season proves to be a momentous one for Phil’s son, Josh Harris, who is back as captain and owner of his father’s boat the Cornelia Marie. But will he be able to continue his dad’s legacy and create one of his own? There are also big changes on the horizon for the F/V Northwestern. Embarking on her right of passage, Sig Hansen’s 18 year-old daughter Mandy joins the ranks as deckhand. In a profession typically dominated by men, Mandy has a lot to prove. While the wary veteran skippers cement their legacies on the Bering Sea, the young guns begin to create their own this season. A boat goes up in flames; another runs aground while many more earn record-breaking profits. 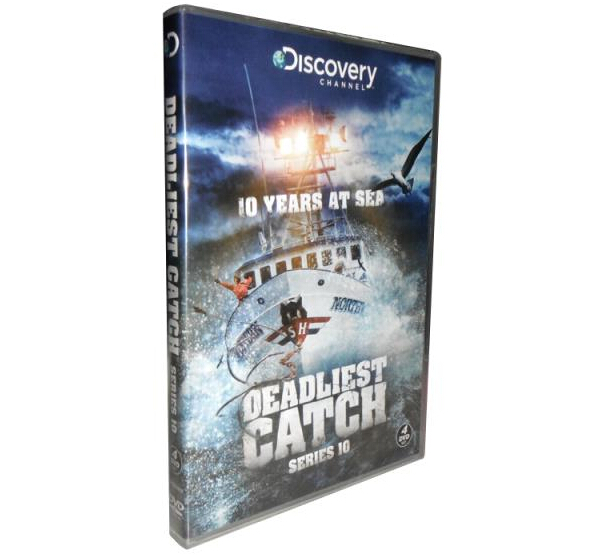 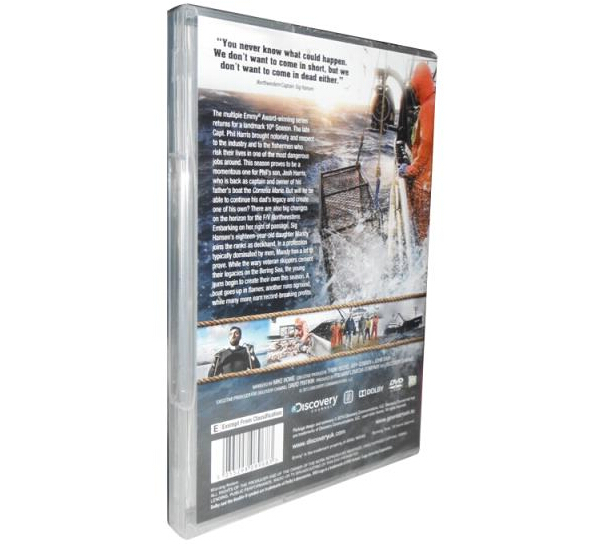 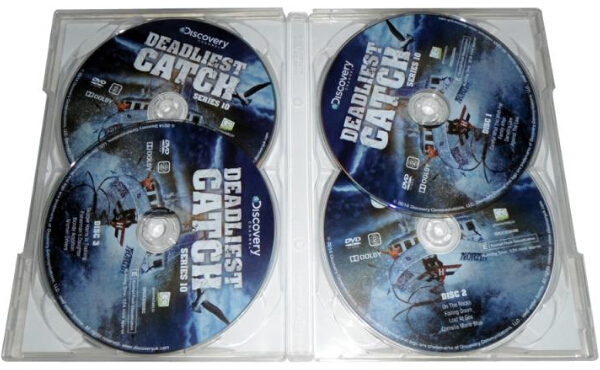 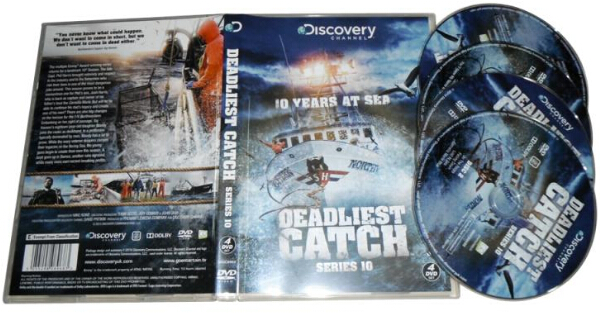 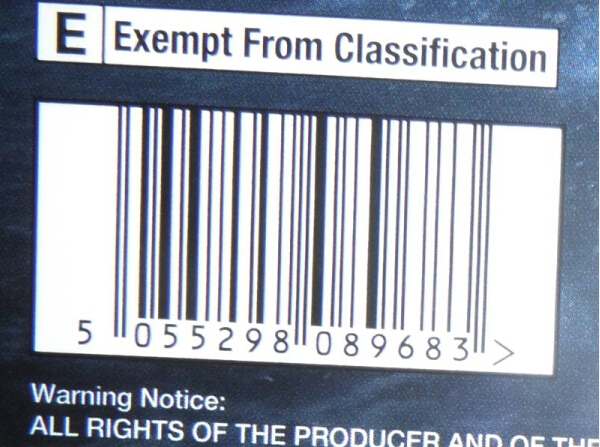 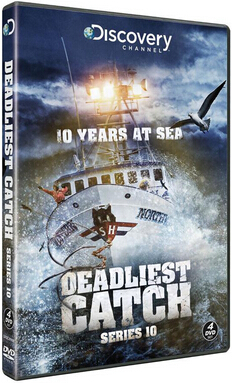