The twelfth season of British science fiction television series Doctor Who began on 28 December 1974 with Tom Baker’s first serial Robot, and ended with Revenge of the Cybermen on 10 May 1975.

This is the first season to feature Tom Baker as the fourth incarnation of the Doctor, an alien Time Lord who travels through time and space in his TARDIS, which appears to be a British police box on the outside. He is accompanied by companions Sarah Jane Smith (Elisabeth Sladen), continuing from season eleven, and Harry Sullivan (Ian Marter), who joins in this season. 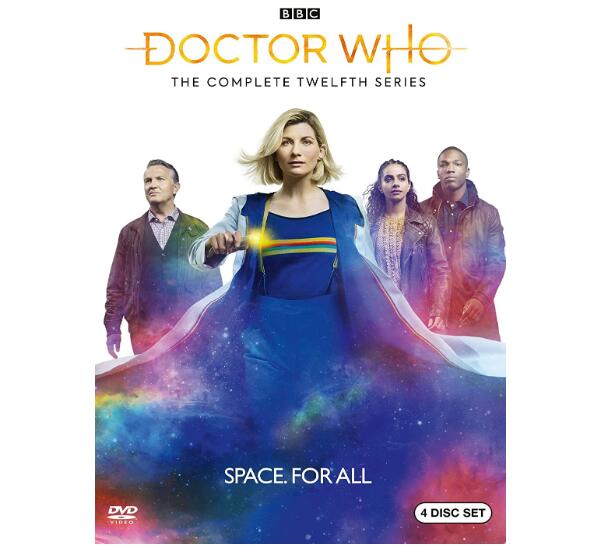 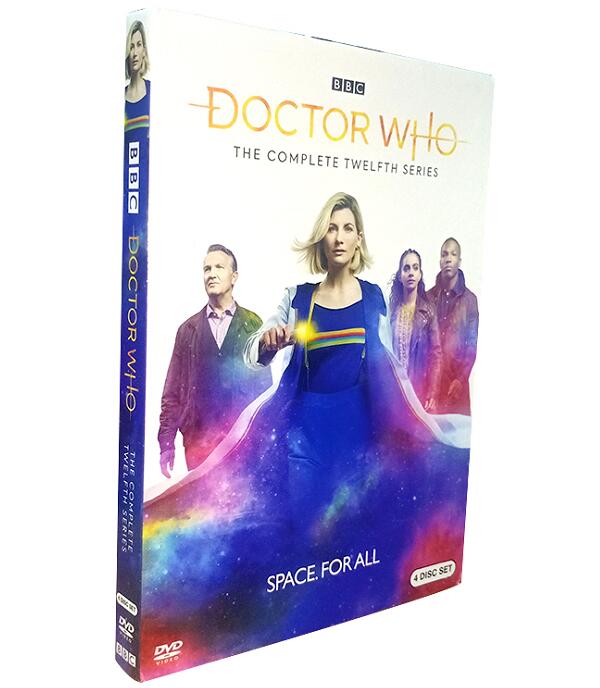 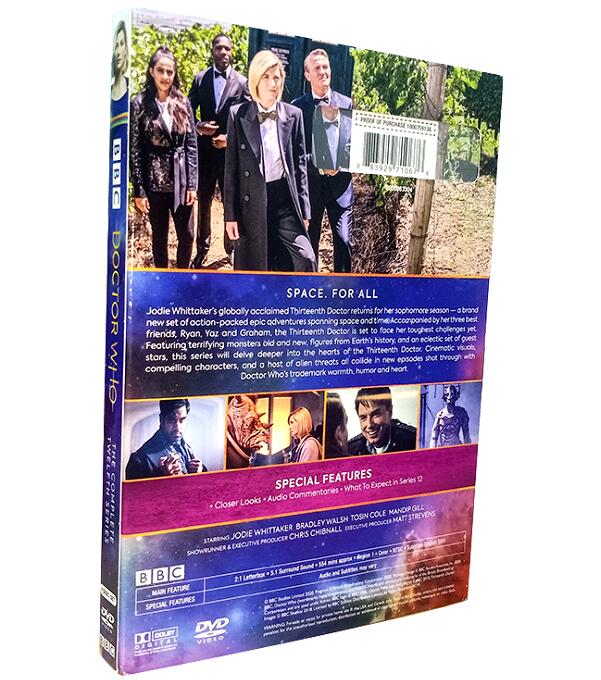 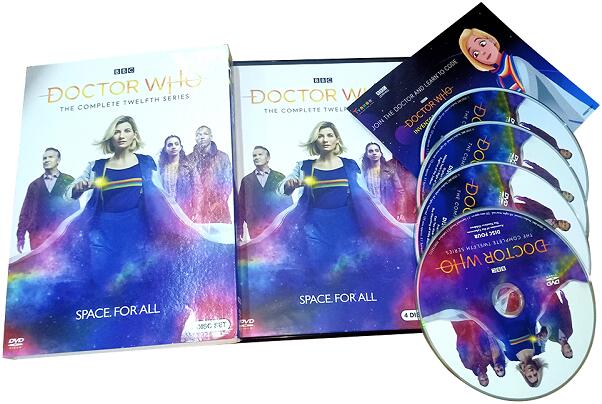 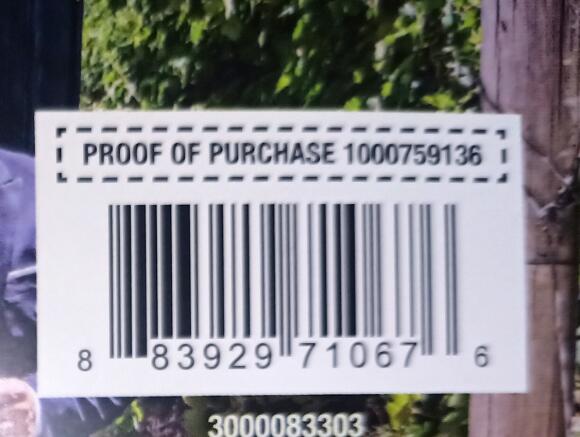 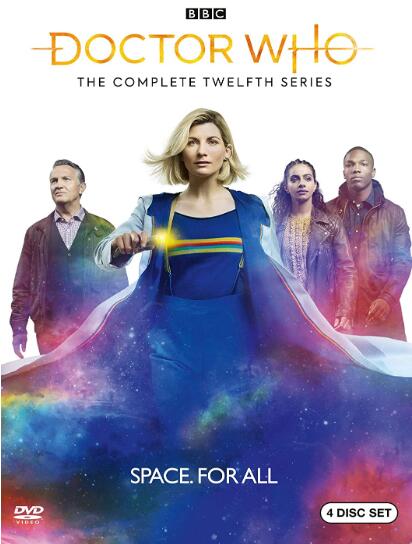