After surviving trials that would have destroyed a mere mortal, Goku now faces the most dangerous journey of his entire life. Evil forces have conspired to scatter the Dragon Balls to the far corners of the universe, and the atmosphere is dense with danger. Unless the heroic Saiyan can recover all seven magic orbs within a year, Earth will meet a catastrophic end!

But even if Goku is successful on his mission of mercy, threats remain that must be dealt with swiftly. Two evil geniuses have created the perfect killing machine; Android 17. While this mechanical abomination deals out death, terrifying villains from battles past rise up to wreak havoc on humanity, and cracks in the Dragon Balls give birth to the fury of seven Shadow Dragons! Goku is the only warrior alive with the strength to defeat these new evils, but one false step from the mighty Saiyan could spell doom for the world! 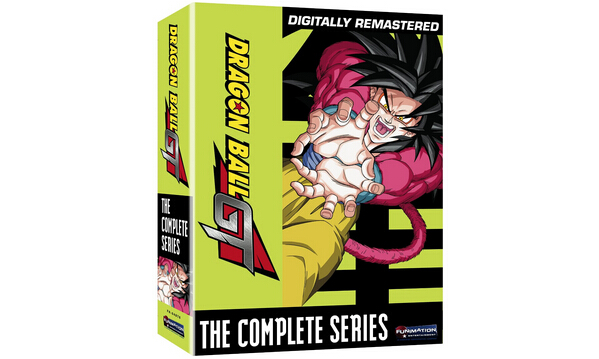 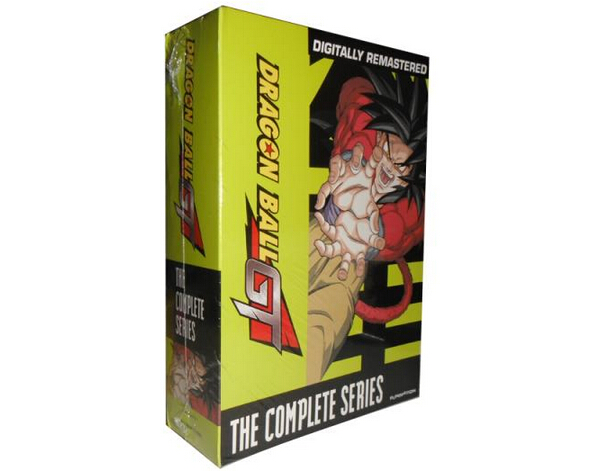 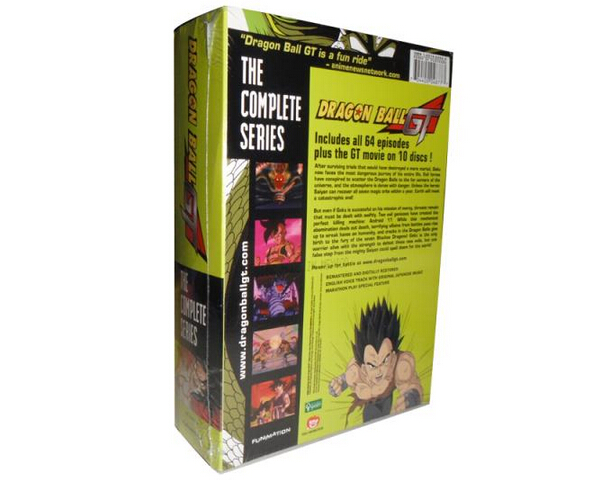 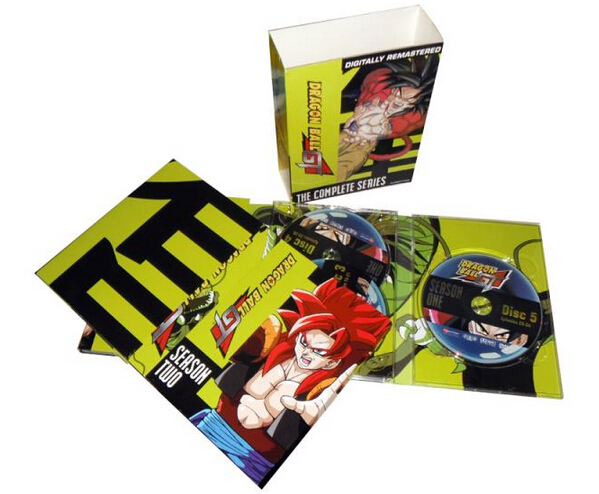 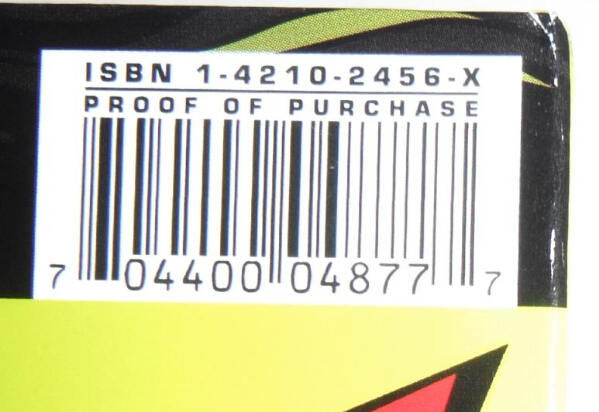 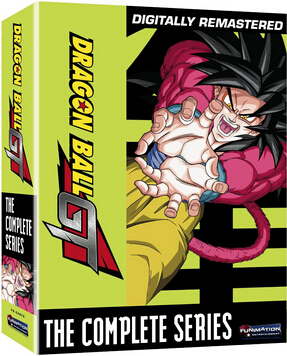