Where does science end and the supernatural begin? That’s the mysterious –and dangerous– line explored by skeptical psychologist Kristen Bouchard (Katja Herbers) when she teams up with priest-in training David Acosta (Mike Colter) to explore the evil humanity is capable of. Together, they dive into the Catholic Church’s files of occult phenomena to bring them to rational conclusions… or attempt to. Angel sightings, demonic possessions, prophecies and conspiracies will test their faiths and push them to their limits as they learn that the world’s darkness may run deeper than they ever thought possible. Experience the investigation across 13 thrilling episodes of EVIL Season One in this 3-disc collection. 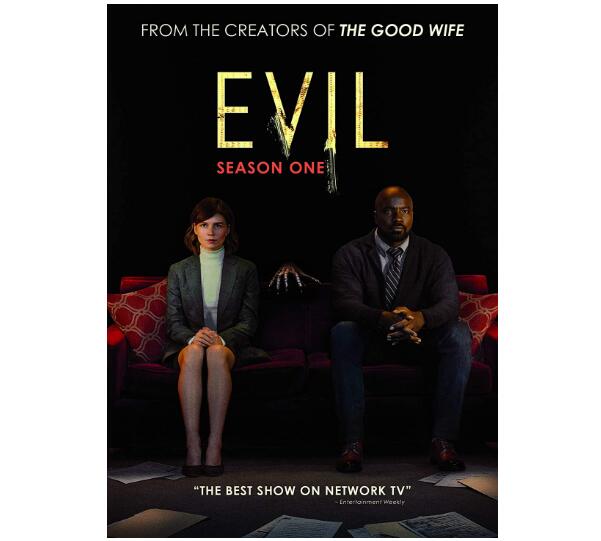 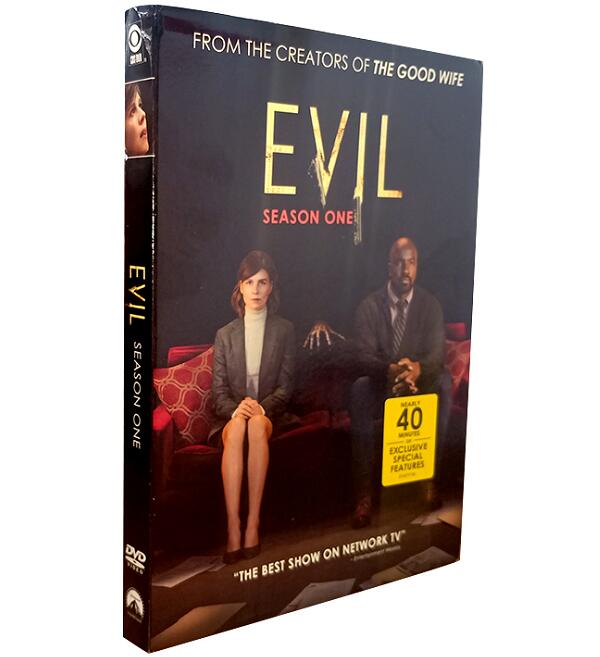 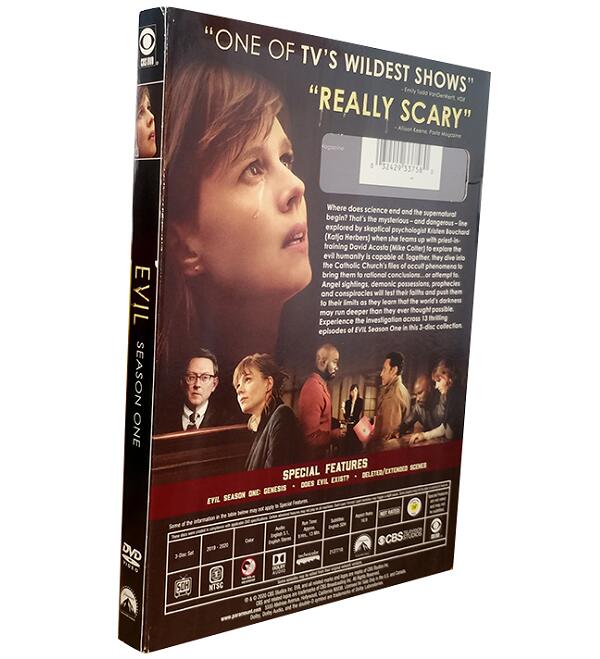 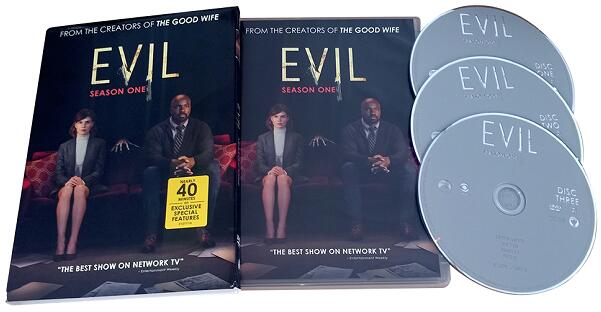 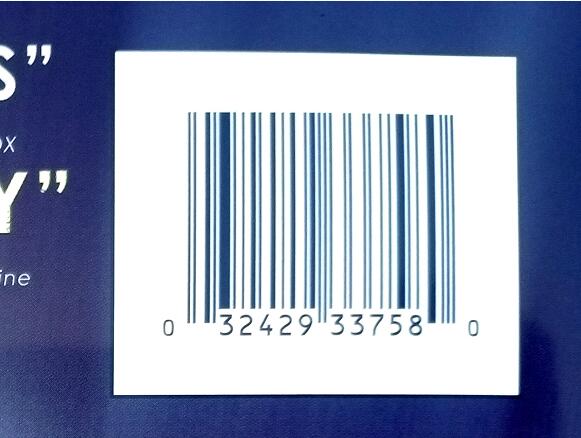 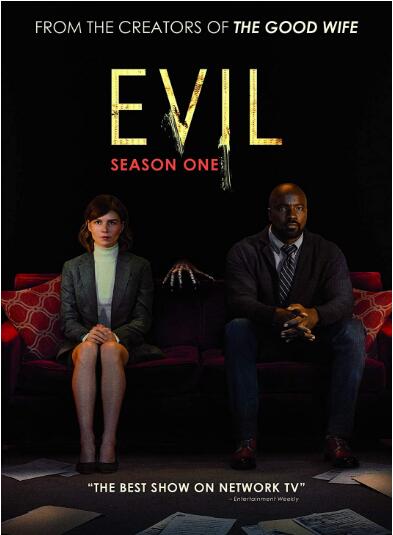