The Exorcist is an American anthology horror drama television series that debuted on Fox on September 23, 2016. The series stars Alfonso Herrera, Ben Daniels, and is based on the William Peter Blatty novel of the same name. A sequel to the 1973 film of the same name, it is part of The Exorcist franchise. It was commissioned on May 10, 2016. 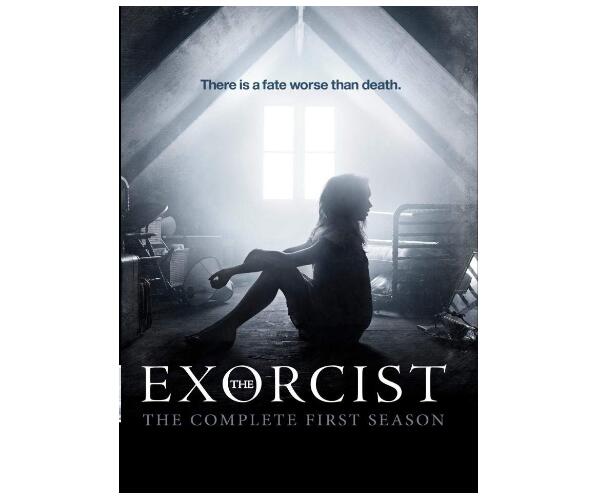 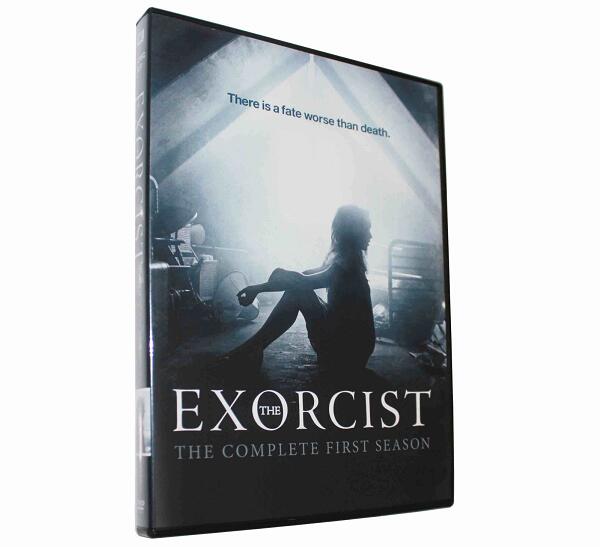 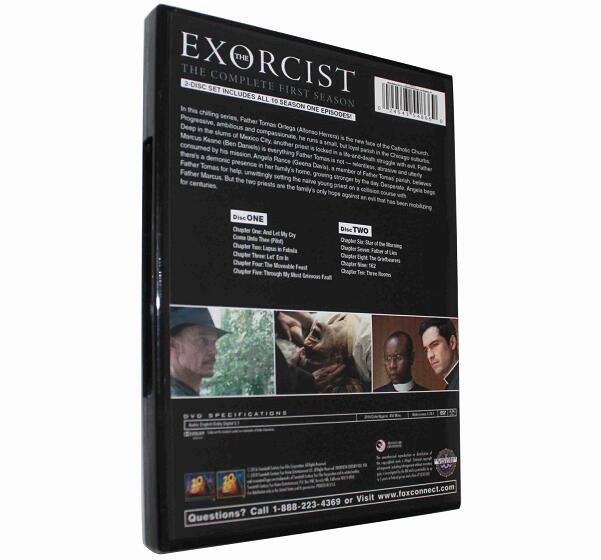 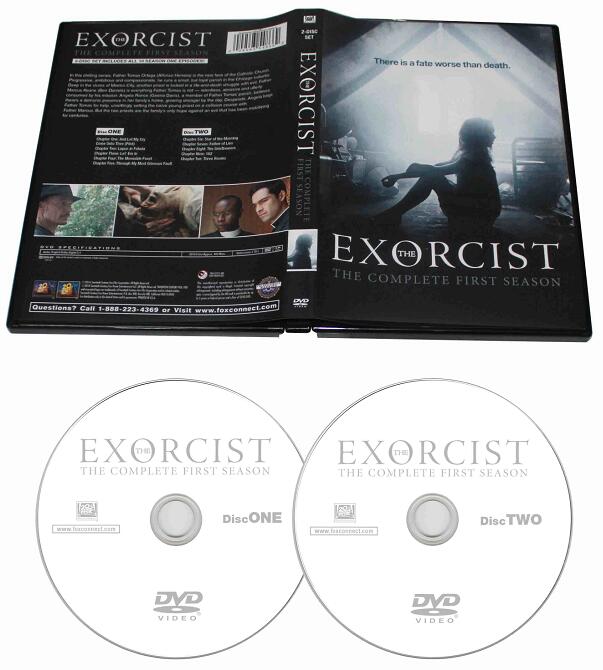 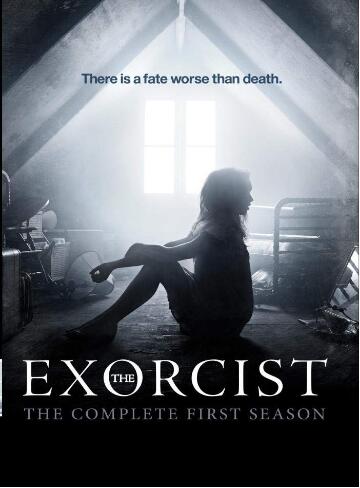