The eighth and final season of the fantasy drama television series Game of Thrones, produced by HBO, premiered on April 14, 2019, and concluded on May 19, 2019. Unlike the first six seasons, which consisted of ten episodes each, and the seventh season, which consisted of seven episodes, the eighth season consists of only six episodes.

The final season depicts the culmination of the series’ two primary conflicts: the Great War against the Army of the Dead, and the Last War for control of the Iron Throne. The first half of the season involves many of the main characters converging at Winterfell with their armies in an effort to repel the Night King and his army of White Walkers and wights. The second half of the season resumes the war for the throne as Daenerys Targaryen assaults King’s Landing in an attempt to unseat Cersei Lannister as the ruler of the Seven Kingdoms. 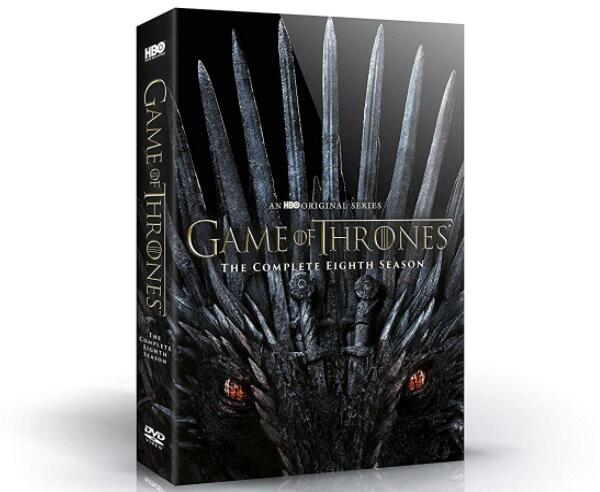 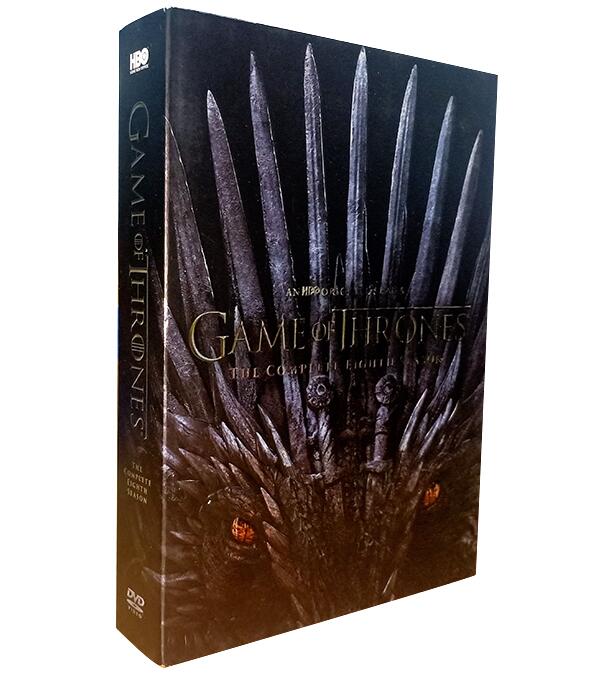 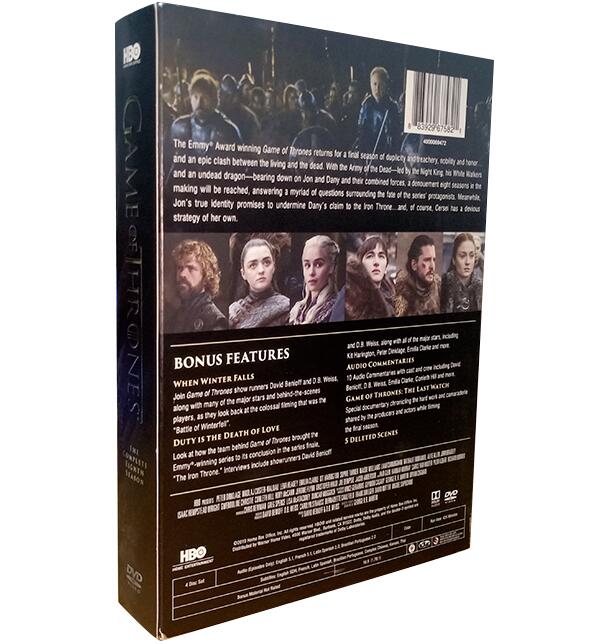 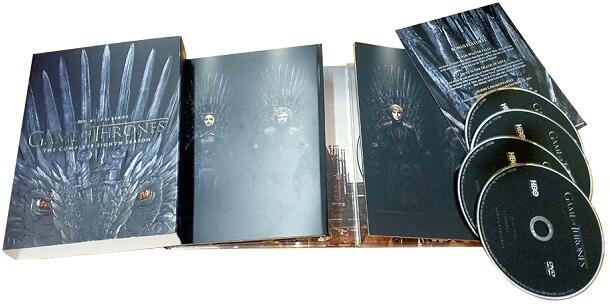 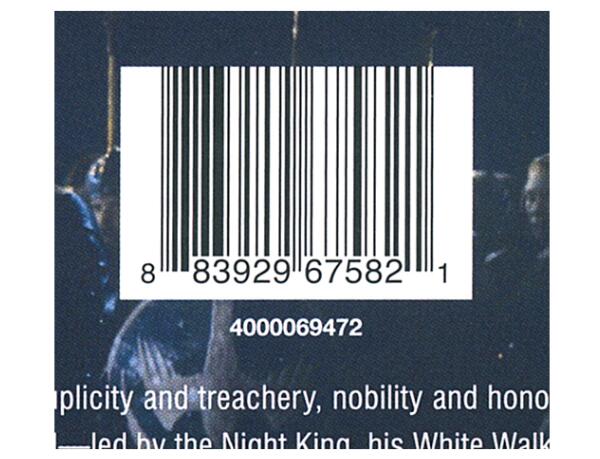 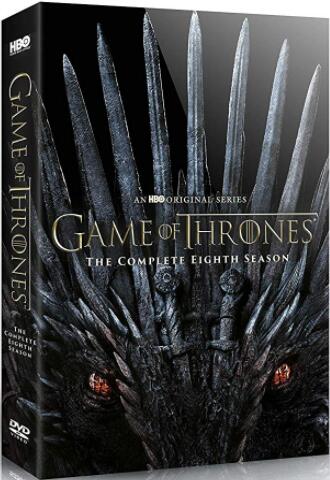