From Imagination to Reality: Inside the Art Department – Extensive two-part featurette detailing the astonishing work of Production Designer Deborah Riley and her Art Department, dissecting the process behind the creation of this season s incredible new sets, including Dragonstone, Casterly Rock, Highgarden, the Dragonpit, and more.

Fire & Steel: Creating the Invasion of Westeros – Revisit this season s most pivotal moments with this behind-the-scenes featurette, including interviews with key cast and crew breaking down how fans favorite moments were created. 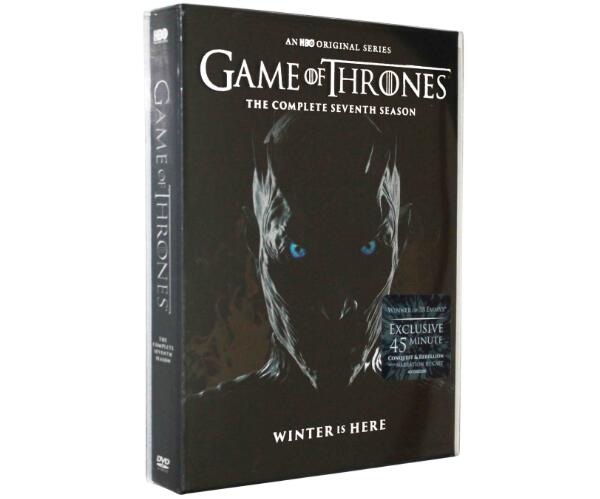 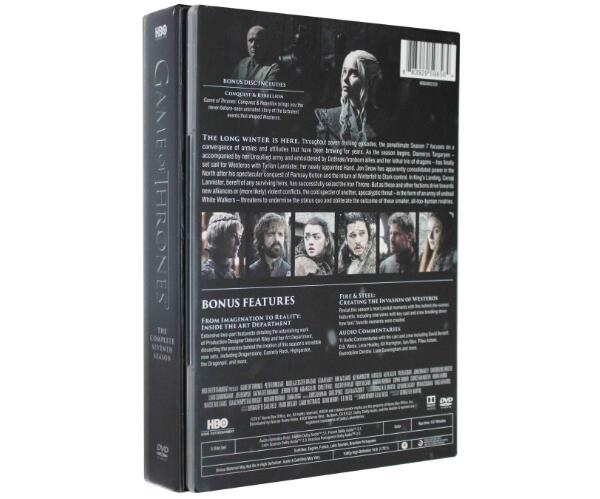 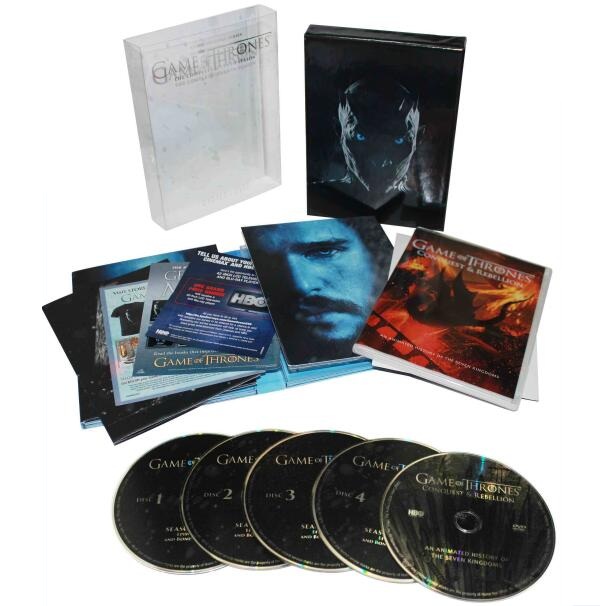 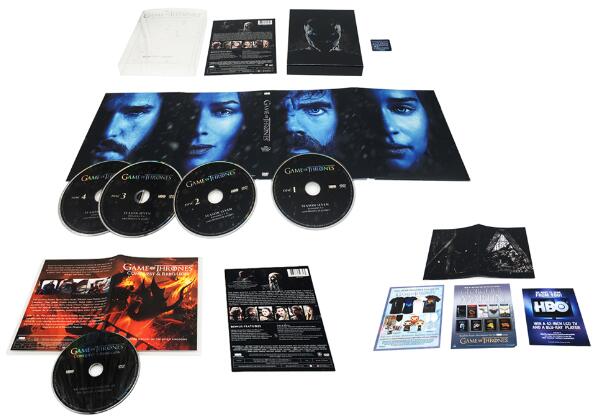 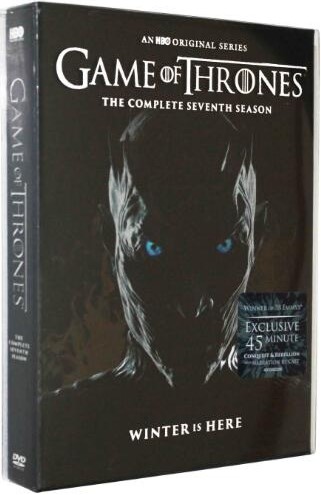