Following the urban adventures of a group of 20-something women, the series focuses on Hannah Horvath (Dunham) and her complicated web of NYC friends, ex-friends, boyfriends, and ex-boyfriends. This season, Hannah forges ahead with her dream of being a bestselling author and begins seeing someone new, but her enthusiasm is tempered by the responsibility she feels for her now-ex Adam (Adam Driver), convalescing after his S1-finale accident. Let down by work and still lonely after calling things off with Charlie, Marnie (Allison Williams) needs her best friend and former roommate more than ever, but lingering awkwardness – and some surprising turns – only drive a wedge further between them. Meanwhile, still-married Jessa (Jemima Kirke) returns from her honeymoon, supplying Hannah with surprising new ideas. Shoshanna (Zosia Mamet) takes charge of her new identity as a sexually active woman – and copes with the emotions that come along with it – as Ray (Alex Karpovsky) has an out-of-sight, out-of-mind attitude toward their relationship. The girls may have their ups and downs, but the show’s raw poignancy and fresh humor remain constant. And Season 2 of Girls is as addictive as ever. 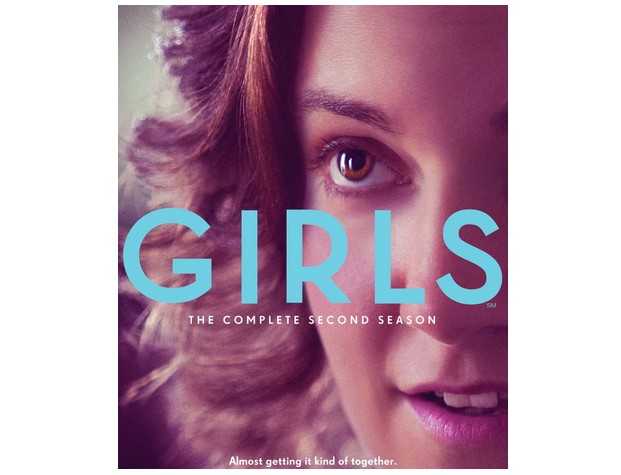 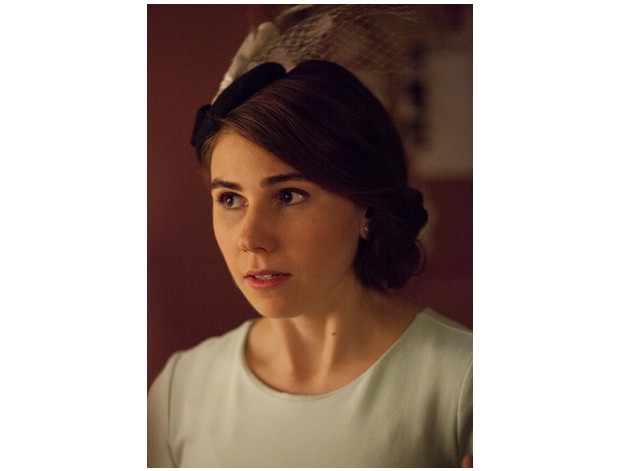 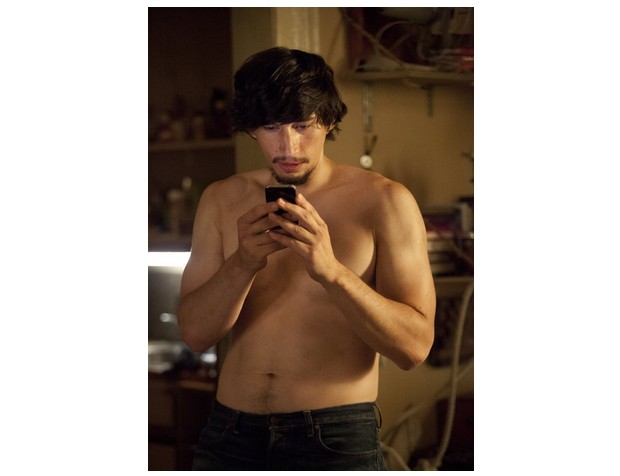 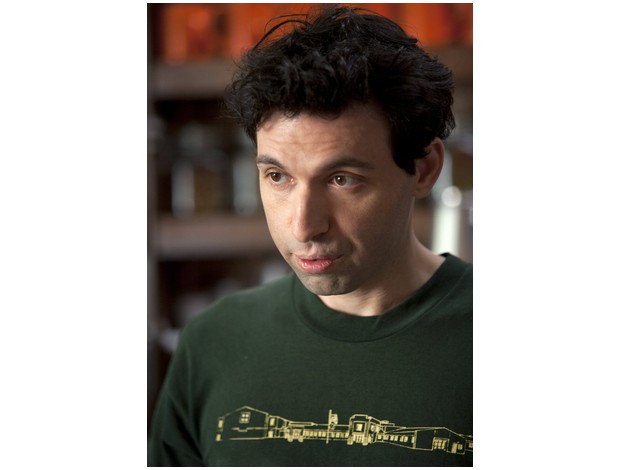 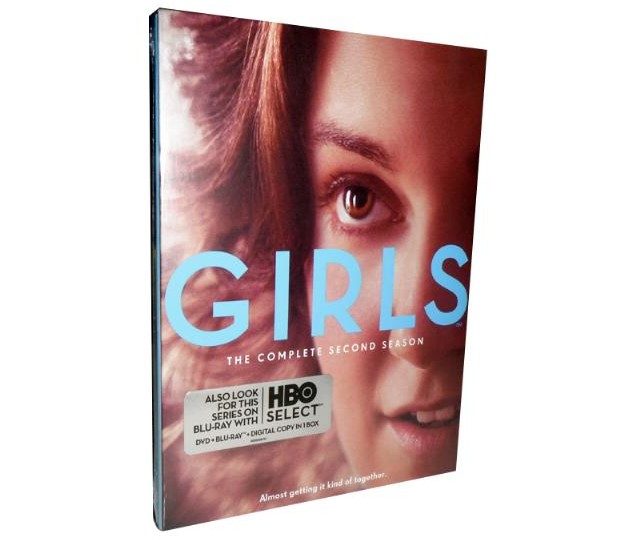 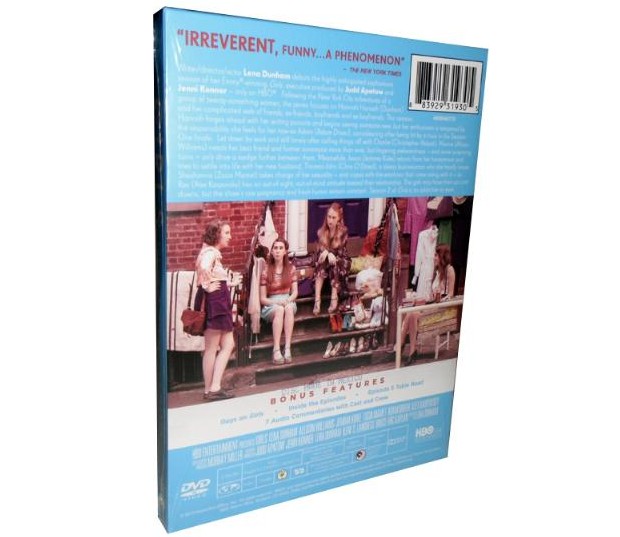 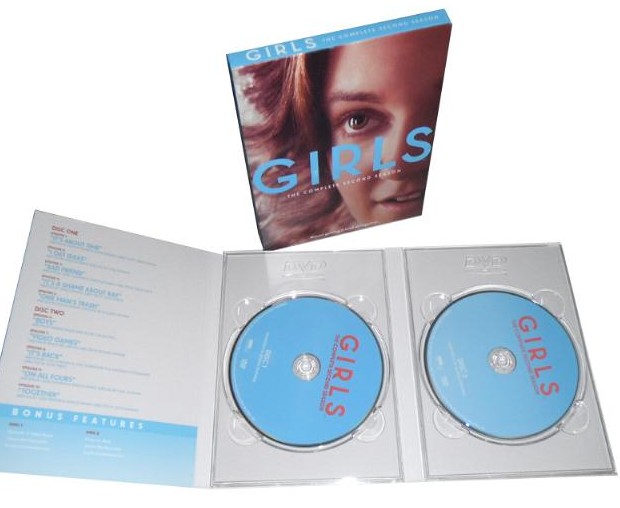 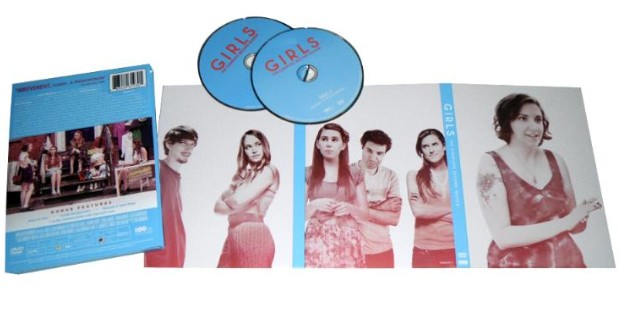 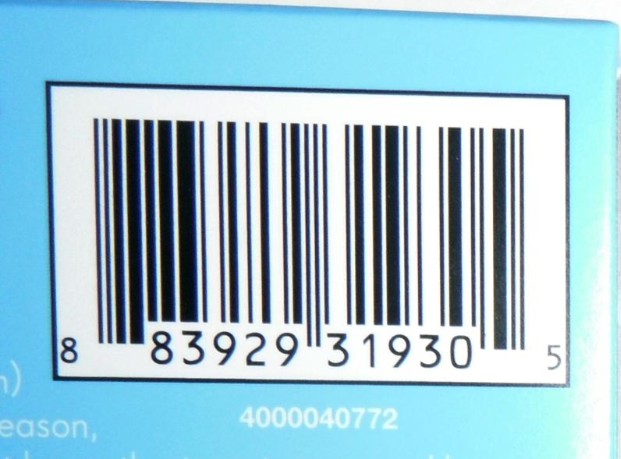 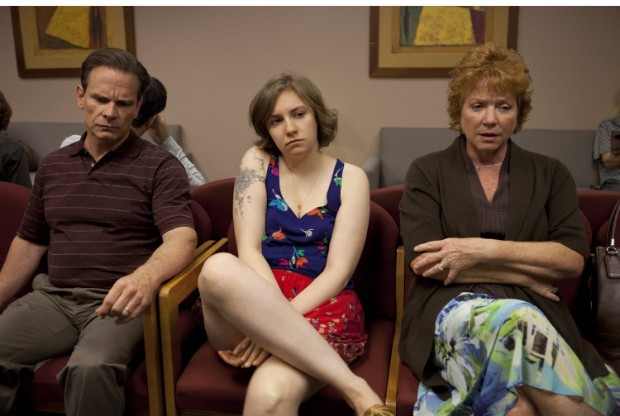 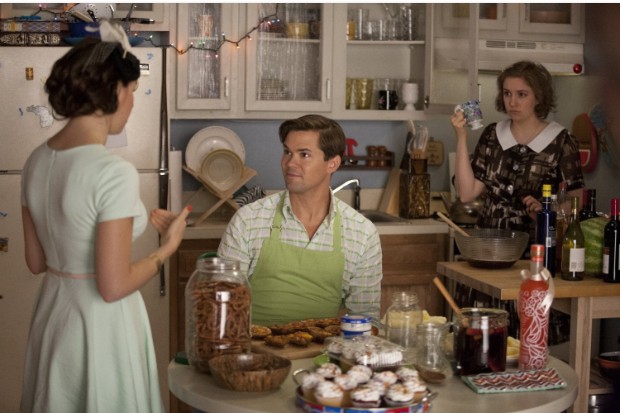 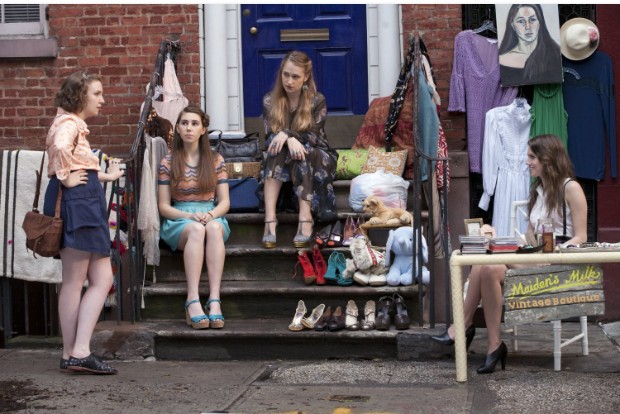 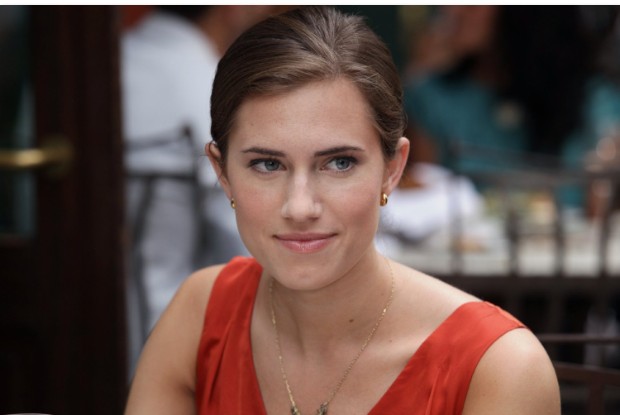 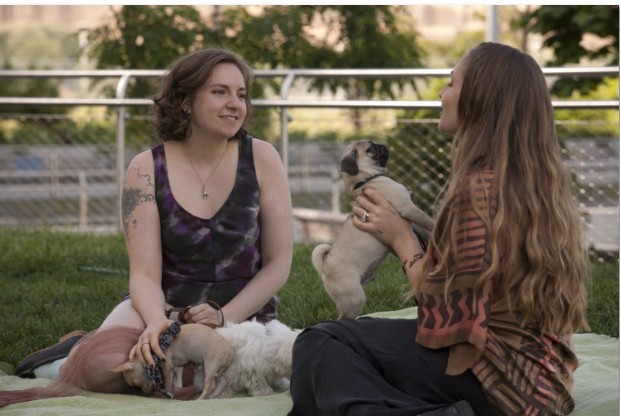 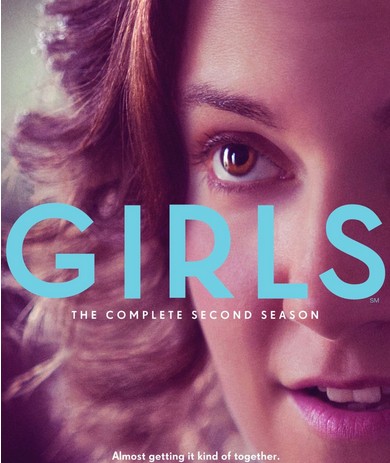