The Good Wife (2009–2016) is an American TV drama, airing on CBS, about a politician’s wife who pursues her own career as a defense attorney after her husband is sent to jail on charges of political corruption.

The Good Wife is an American legal and political drama television series that aired on CBS from September 22, 2009, to May 8, 2016. The series focuses on Alicia Florrick, the wife of the Cook County State’s Attorney, who returns to her career in law after the events of a public sex and political corruption scandal involving her husband. The series, created by Robert and Michelle King, stars Julianna Margulies, Josh Charles, Christine Baranski, Matt Czuchry, Archie Panjabi, and Alan Cumming, and features Chris Noth in a recurring role. The executive producers are Ridley Scott, Charles McDougall, and David W. Zucker. The Good Wife is a heavily serialized show featuring several story arcs that carry over several episodes, as well as stand-alone procedural storylines that are concluded by the end of each episode. The serial plots have been especially showcased in its highly praised fifth season. This is a rarity among The Good Wife’s broadcaster CBS, as most of its shows are procedural. 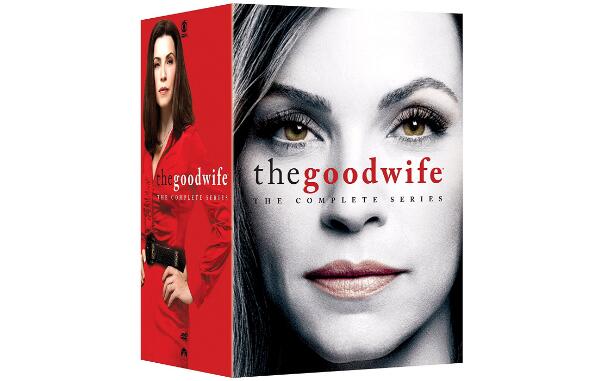 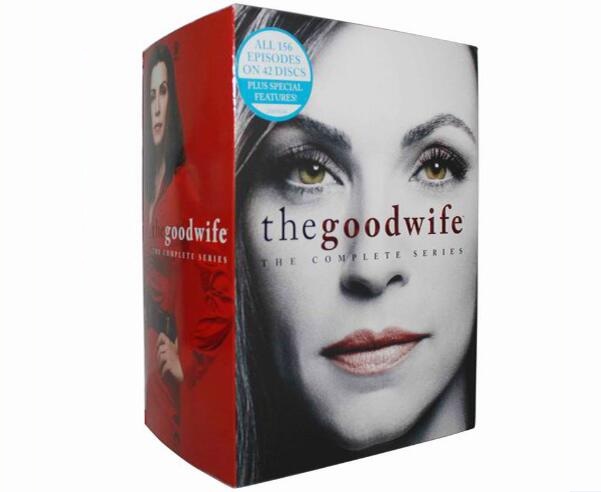 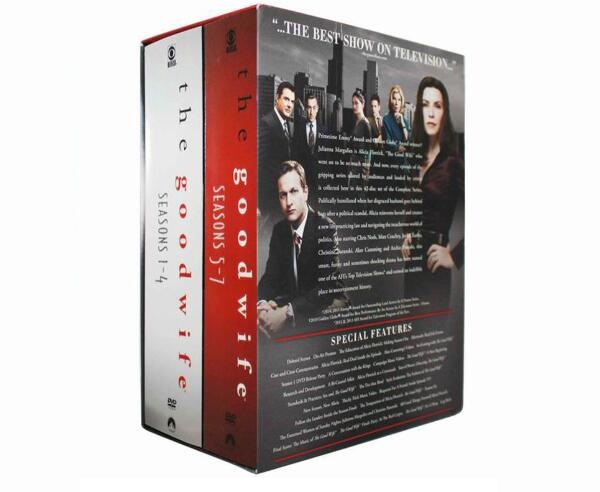 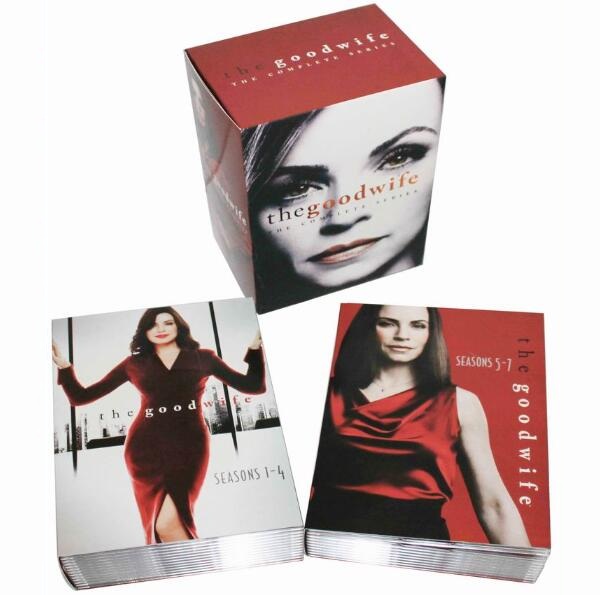 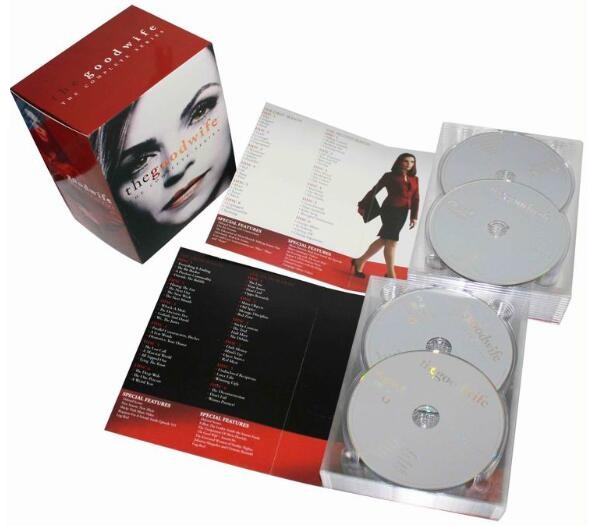 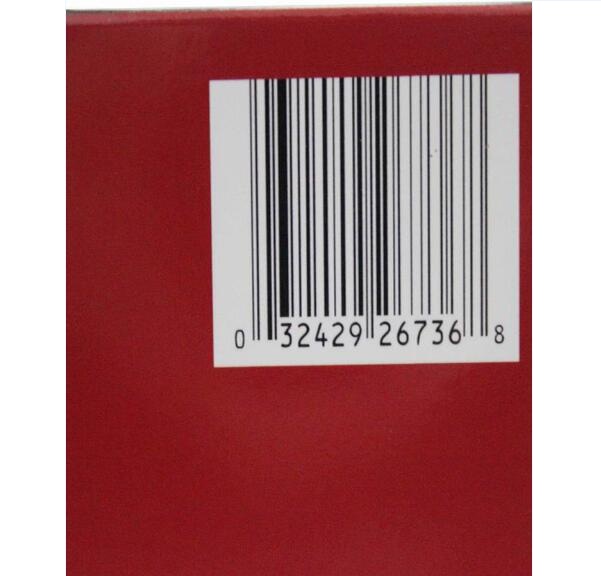 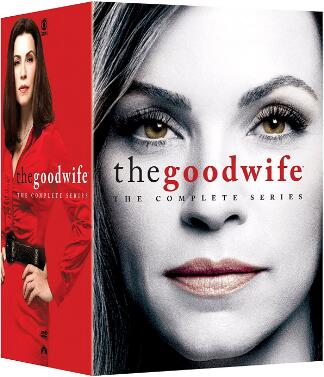