The fifth and final season of GOTHAM wraps up the iconic series in an unforgettable event that focuses on Bruce Wayne’s (David Mazouz) ultimate transformation into the Caped Crusader, as Jim Gordon (Ben McKenzie) struggles to hold together a city on the edge of chaos. Following the epic events of last season, the Legend of the Dark Knight resumes as Gotham City is divided between Gordon’s GCPD jurisdiction and some of the city’s most notorious fan-favorite villains – such as Penguin, The Riddler and more. As the city’s heroes try to gain control and salvage what’s left of the deteriorating city, it teeters between good and evil, even as new villains, including the iconic Bane (Shane West) are introduced. 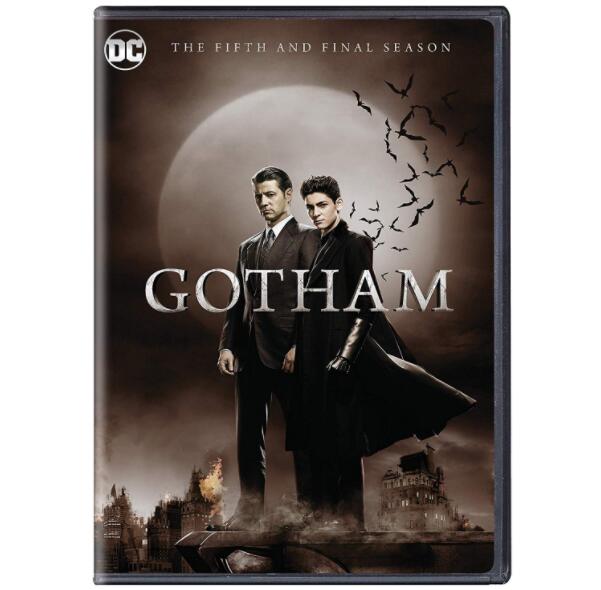 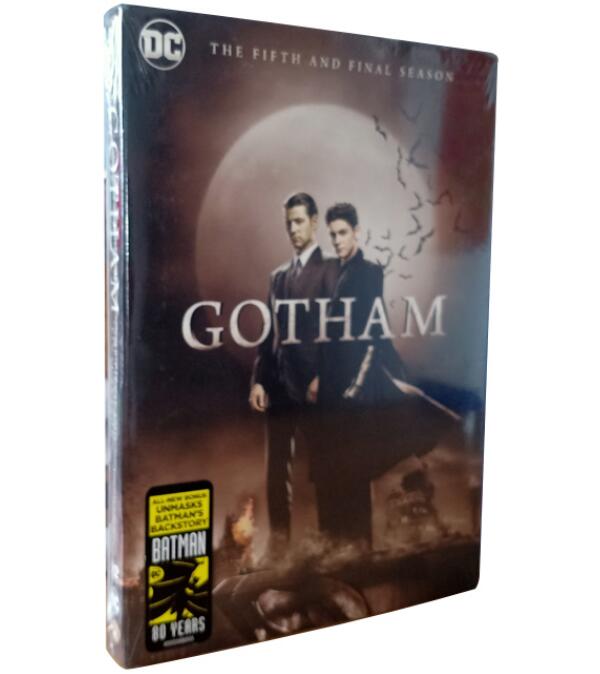 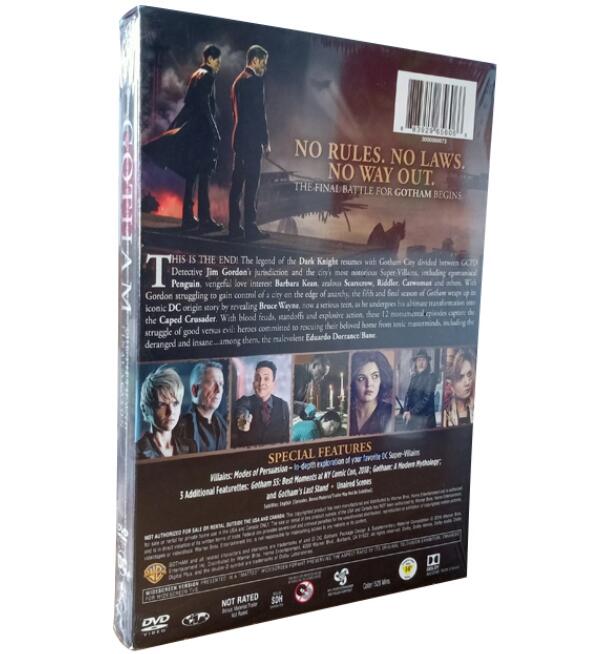 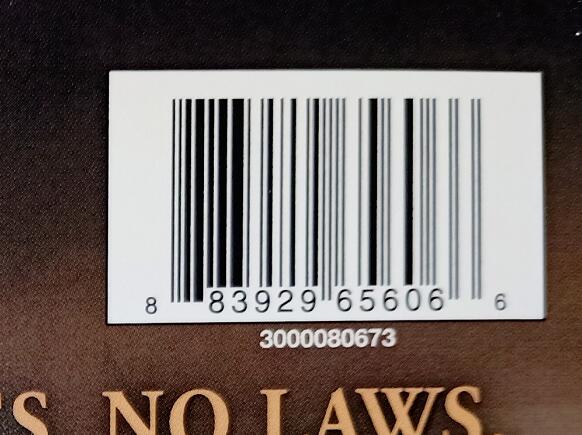 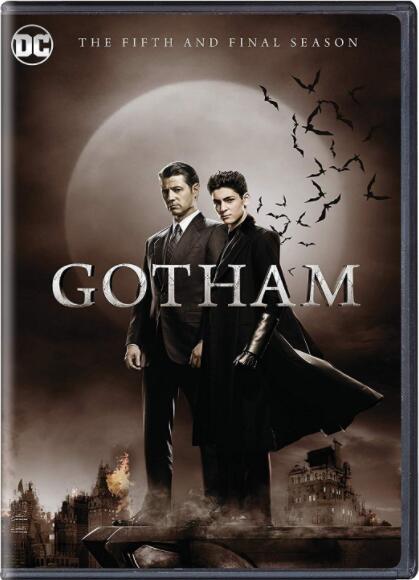