The fourteenth season of the American television medical drama Grey’s Anatomy was ordered on February 10, 2017, by American Broadcasting Company (ABC), and premiered on September 28, 2017 with a special two-hour premiere.[1] The season consists of 24 episodes,[2][3] with the season’s seventh episode marking the 300th episode for the series overall. The season is produced by ABC Studios, in association with Shondaland Production Company and The Mark Gordon Company; the showrunners being Krista Vernoff and William Harper. 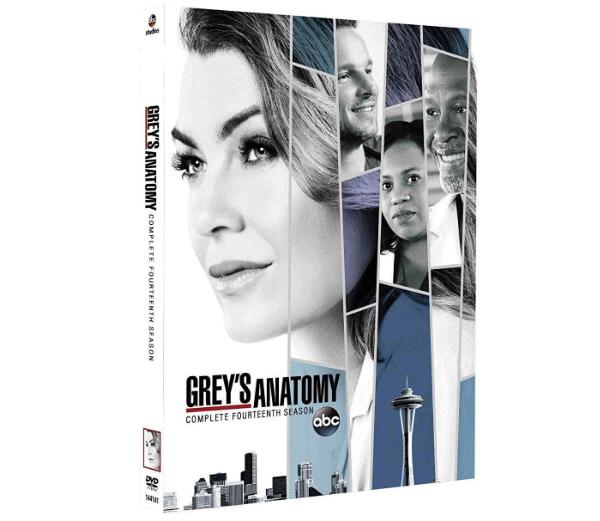 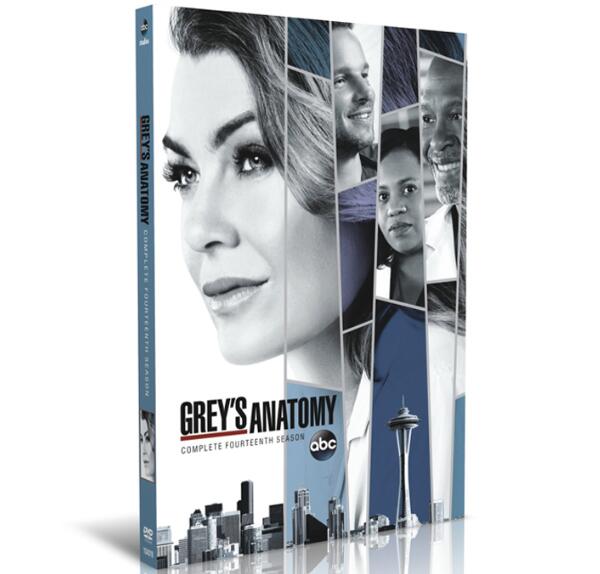 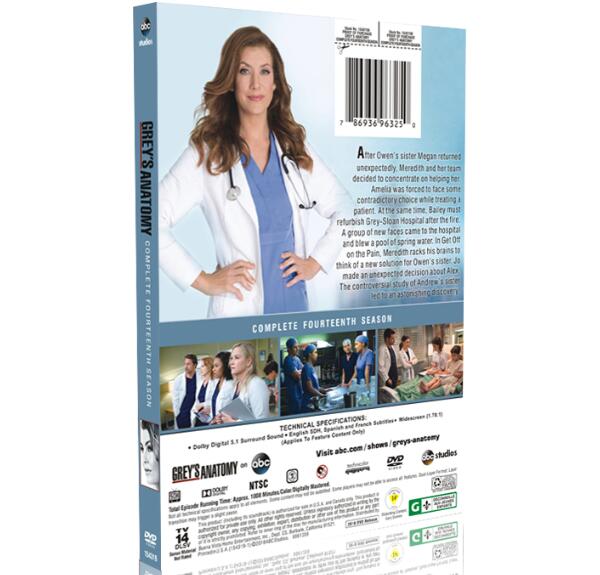 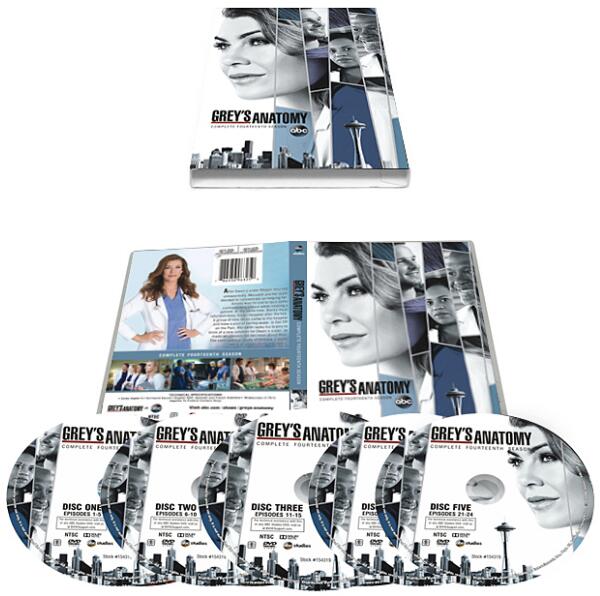 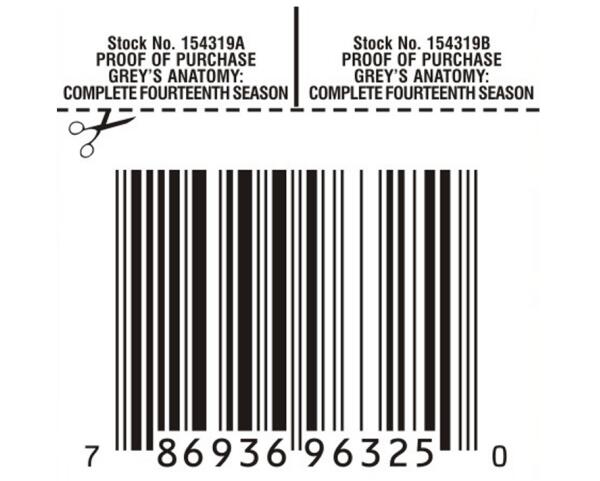 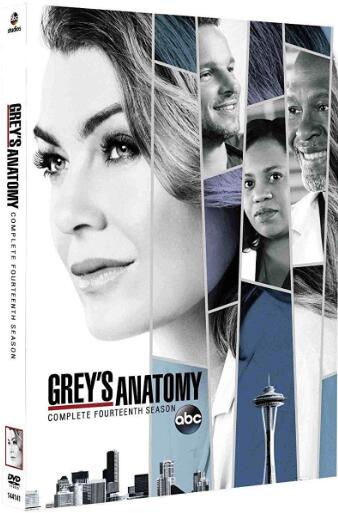