Gunsmoke is an American western television series developed by Charles Marquis Warren and based on the radio program of the same name. The series ran for 20 seasons, making it the longest-running western in television history. The first episode aired in the United States on September 10, 1955, and the final episode aired on March 31, 1975. All episodes were broadcast in the U.S. by CBS. In the United Kingdom Gunsmoke was originally broadcast under the title Gun Law. 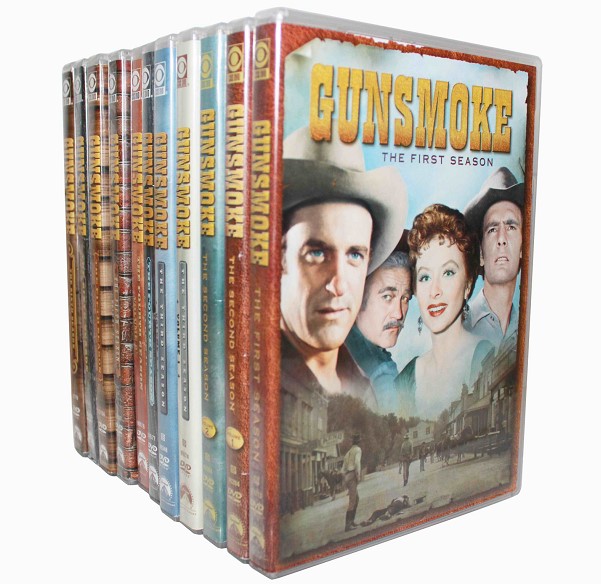 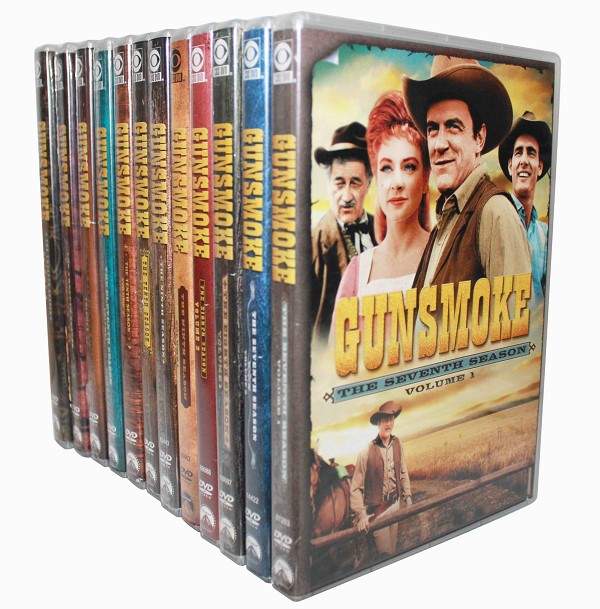 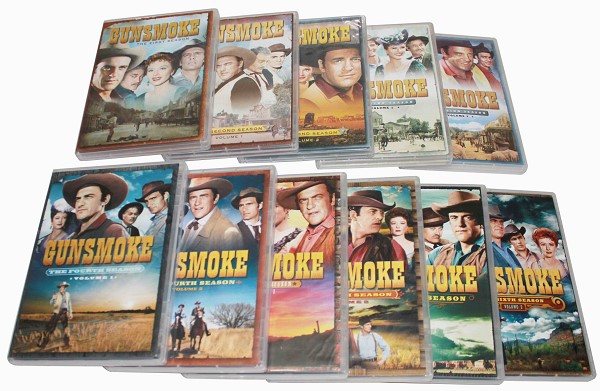 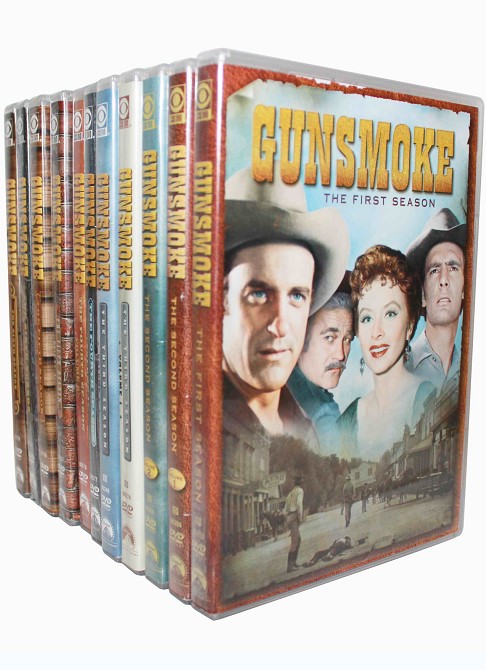