This gritty and intense release from the thrilling series Hannibal includes every episode from the show’s third season, following the story of an FBI special agent and his budding relationship with a cunning forensic psychiatrist named Hannibal Lecter, whose dark inner world is steadily revealed. 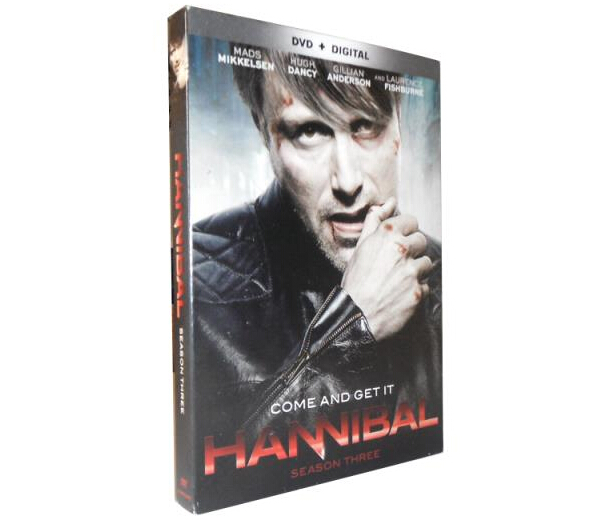 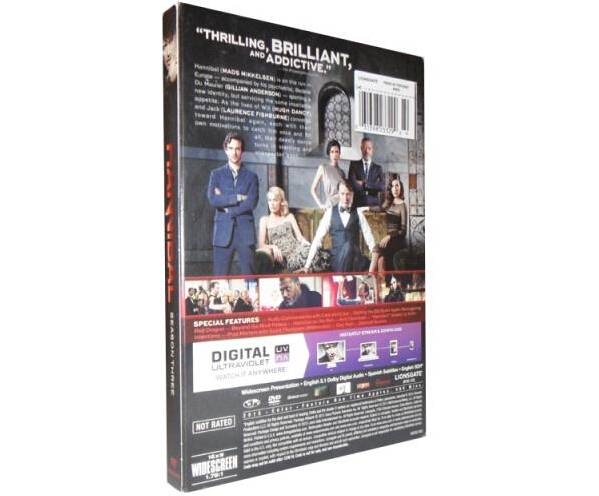 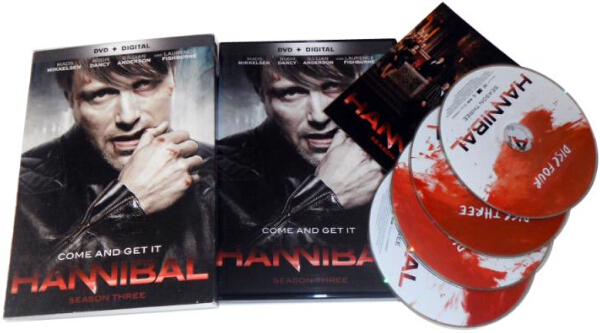 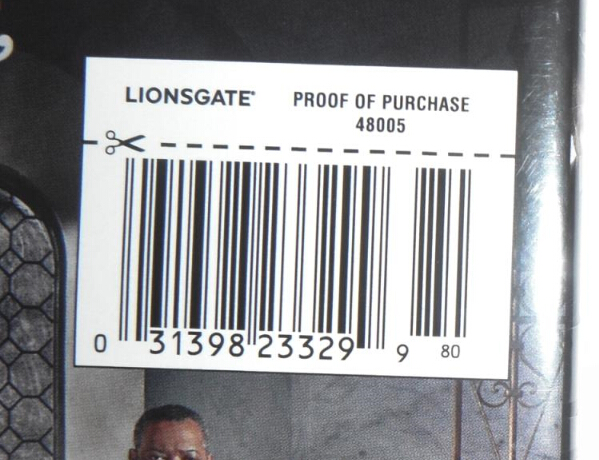 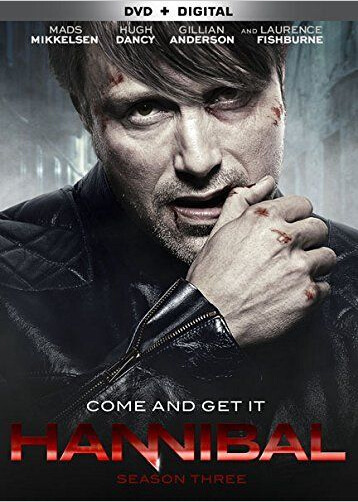