Hawaii Five-O is an American police procedural drama series produced by CBS Productions and Leonard Freeman. Set in Hawaii, the show originally aired for 12 seasons from 1968 to 1980, and continues in reruns. At the airing of its very last episode, it was the longest running cop show in television history at that time.

Jack Lord portrayed Detective Captain Steve McGarrett, the head of a special state police task force which was based on an actual unit that existed under martial law in the 1940s. The theme music composed by Morton Stevens became especially popular. Many episodes would end with McGarrett instructing his subordinate to “Book ’em, Danno!”, sometimes specifying a charge such as “murder one”. 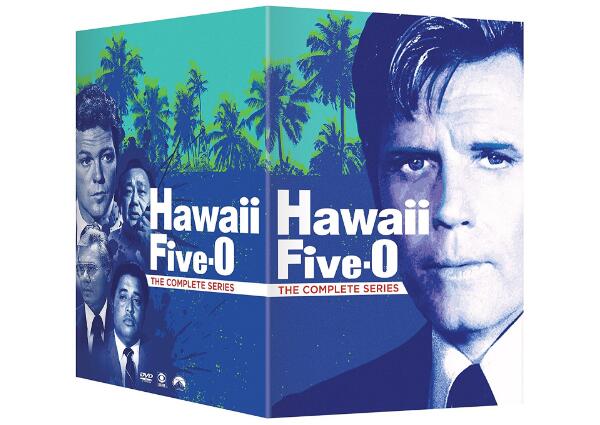 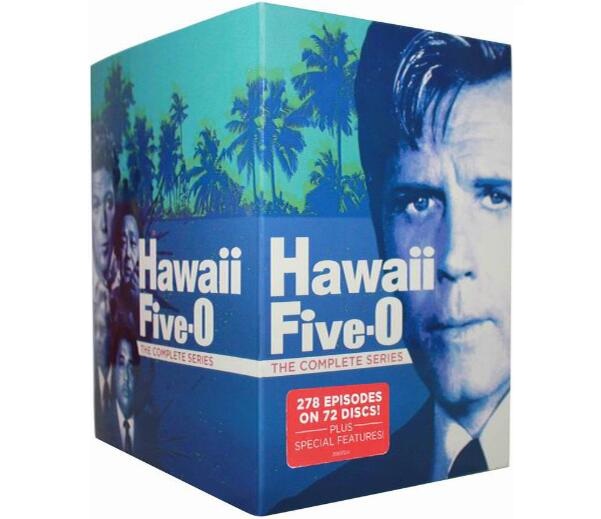 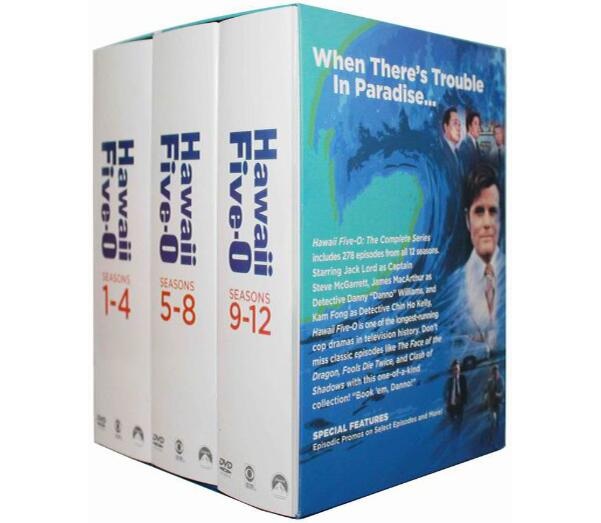 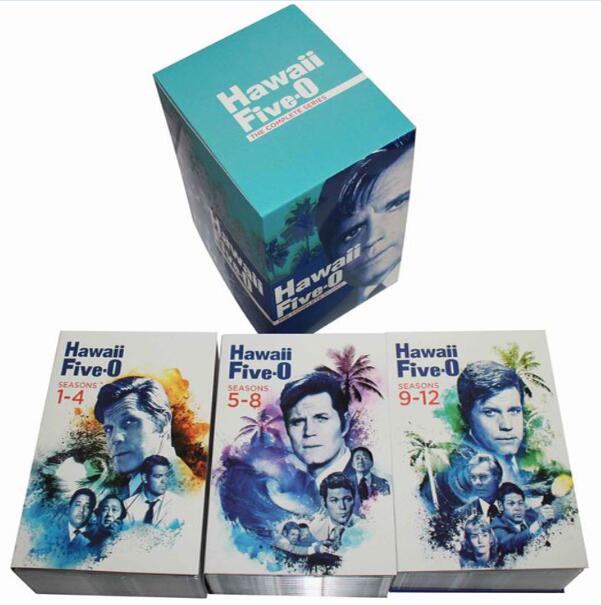 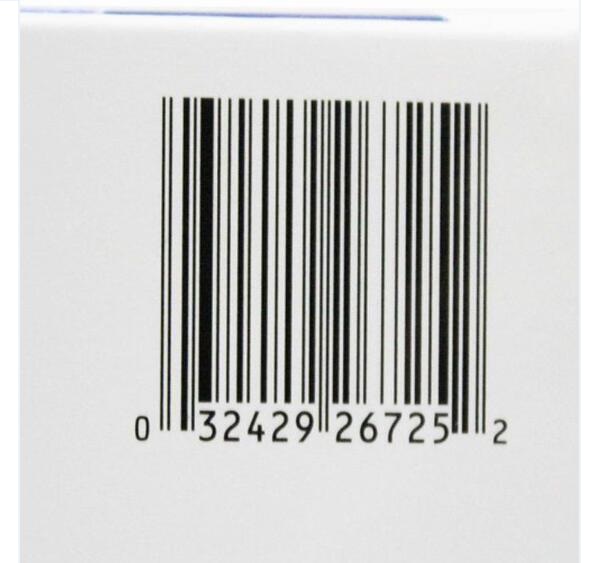 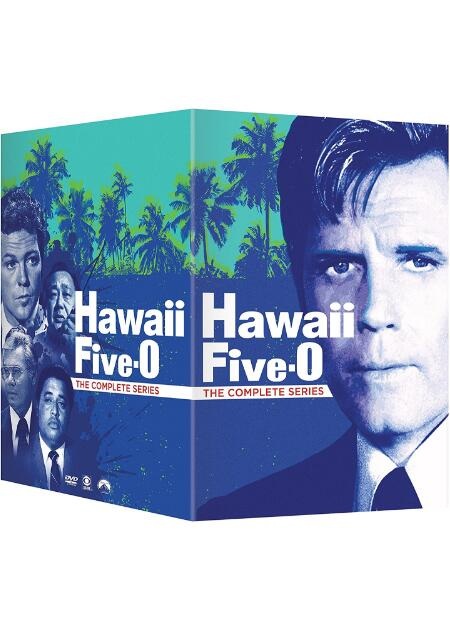