After she thwarted a terrorist attack in Berlin, season six picks up several months later and finds Carrie Mathison (Danes) back on American soil, living in Brooklyn, NY. She has begun working at a foundation whose efforts are to provide aid to Muslims living in the United States. Season six will tackle the after effects of the U.S. presidential election, with the entire season taking place between election day and the inauguration. It’s a strange, transitional time in the halls of government filled with anxiety and different competing interests, where a very fragile and complex transfer of power takes place between the outgoing president and the incoming president-elect. 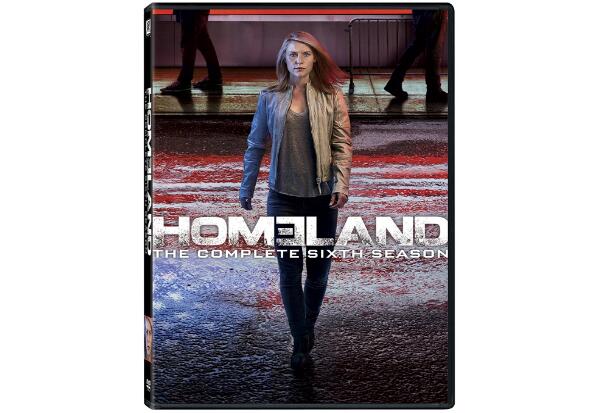 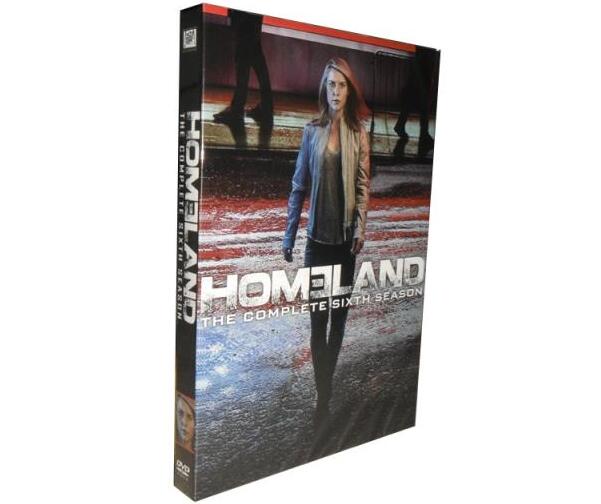 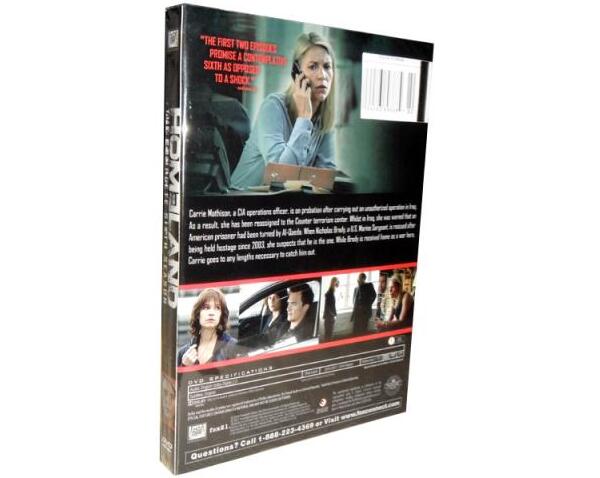 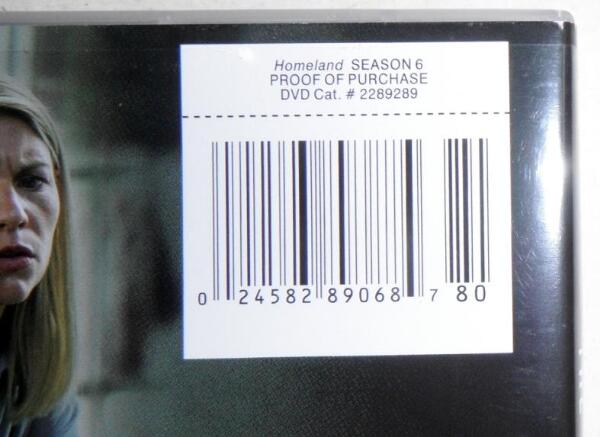 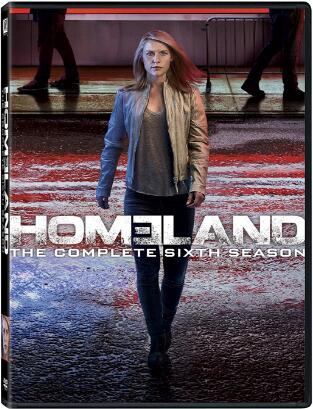