One of television’s most influential and beloved programs, The Honeymooners first appeared in 1951 as a series of sketches on the DuMont network’s “Cavalcade of Stars” starring Jackie Gleason. The following year Gleason moved to CBS, where “The Jackie Gleason Show” featured numerous Honeymooners sketches and full length shows from 1952 to 1957. These shows aired live and were never rebroadcast.
For decades, these early HONEYMOONERS telecasts were lost until Jackie Gleason began releasing them from his private film vault. Now, in celebration of the 60th anniversary of the very first HONEYMOONERS sketches, MPI Home Video and Jackie Gleason Enterprises present the most complete collection possible of these rare gems, many of which have not been seen anywhere in 50 years or available previously on DVD.
It’s a treasure trove of the hilarious antics of hapless Brooklyn bus driver Ralph Kramden (Jackie Gleason), his long-suffering but loving wife Alice (Audrey Meadows), Ralph’s neighbor and pal, sewer worker Ed Norton (Art Carney) and Norton’s wife Trixie (Joyce Randolph).
This is a must-have collection for any fan of classic television comedy which appeals to laugh-loving viewers of all ages. 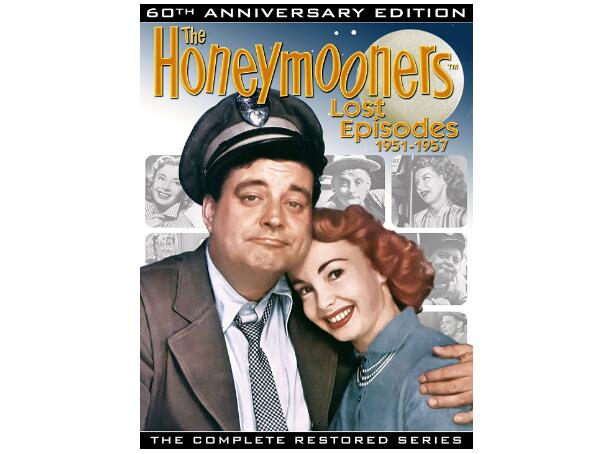 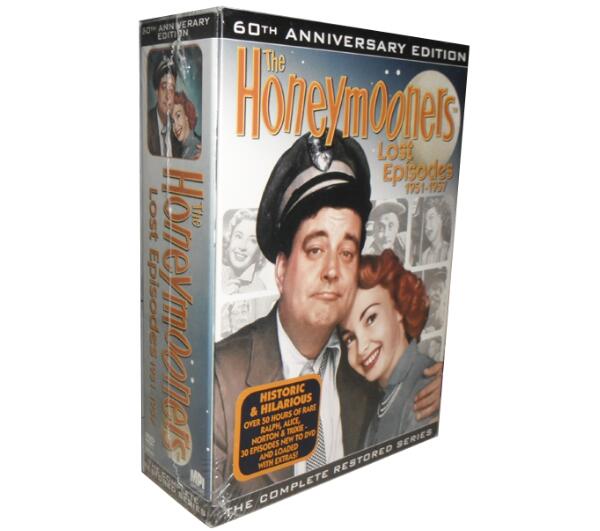 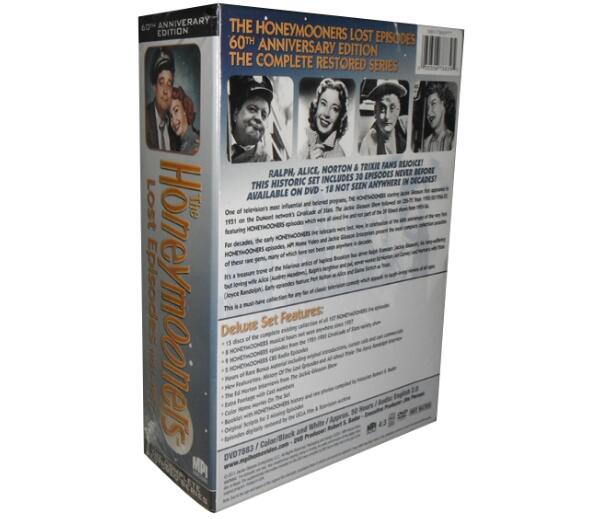 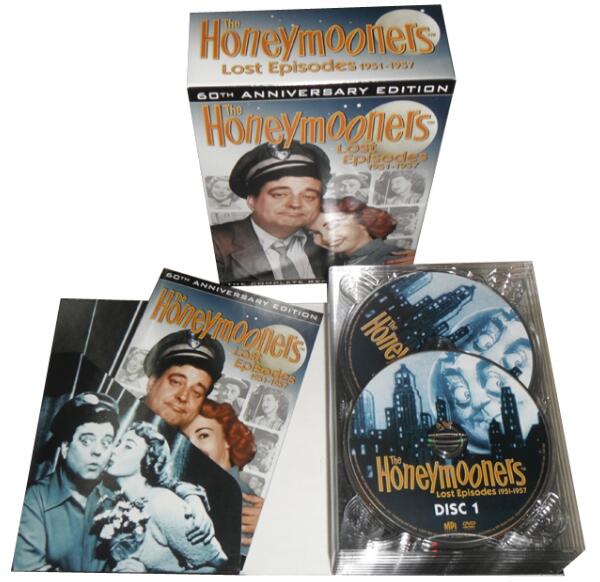 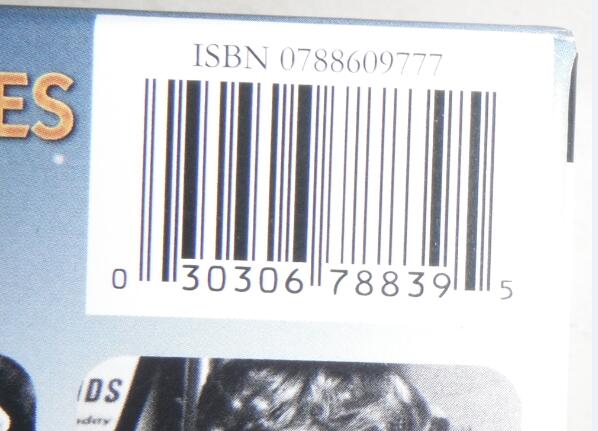 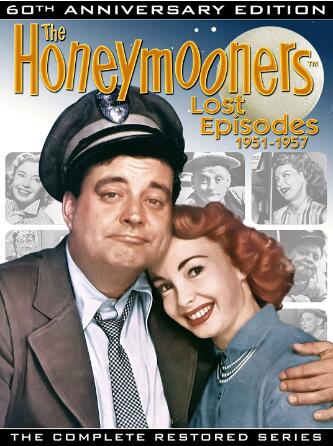