Ken Burns s eight-part, 16-hour documentary series, COUNTRY MUSIC, chronicles the history of a uniquely American art form, focusing on the biographies of the fascinating characters who created it. The film follows the evolution of country music from its diverse and humble origins as it emerged, by the end of the twentieth century, into a worldwide phenomenon.

Step back in time and journey through the compelling history of a musical art form with Country Music, a new eight-part, 16 hour documentary series directed by Ken Burns, and produced by Burns and his long-time collaborators Dayton Duncan and Julie Dunfey. More than eight years in the making, the film follows the evolution of country music from its humble yet diverse origins to becoming a worldwide phenomenon by the end of the twentieth century.

Country Music explores crucial questions What is country music? and Where did it come from? while focusing on the biographies of the fascinating trailblazers who created and shaped it – from the Carter Family, Jimmie Rodgers, Bill Monroe and Bob Wills to Hank Williams, Patsy Cline, Johnny Cash, Merle Haggard, Loretta Lynn, Charley Pride, Willie Nelson, Dolly Parton, Emmylou Harris, Garth Brooks and many more – as well as the times in which they lived. Much like the music itself, the film tells unforgettable stories of hardships and joys shared by everyday people.

‘At the heart of every great country music song is a story,’ said Ken Burns. ‘As the songwriter Harlan Howard said,’It’s three chords and the truth.’ The common experiences and human emotions speak to each of us about love and loss, about hard times and the chance of redemption. As an art form, country music is also forever revisiting its history, sharing and updating old classics and celebrating its roots, which are, in many ways, foundational to our country itself.’

Country Music digs deep to uncover the roots of the music, including ballads, minstrel music, hymns and the blues, and its early years in the 1920s, when it was called hillbilly music, and was recorded for the first time and played across the airwaves on radio station barn dances. It explores how Hollywood B movies instituted the fad of singing cowboys like Gene Autry and shows how the rise of juke joints after World War II changed the musical style by bringing electric and pedal steel guitars to the forefront.

The film witnesses the rise of bluegrass music with Bill Monroe and reveals how one of country music’s offspring rockabilly evolved into rock and roll in Memphis. Throughout, the documentary focuses on the constant tug of war between the desire to make country music as mainstream as possible and the periodic reflexes to bring it back to its roots. The series also tells the story of how Nashville came to be not only the epicenter of the country music industry, but Music City USA.

Duncan, Burns and Dunfey conducted interviews with more than 80 country music artists during the making of this incredible series including 40 members of the Country Music Hall of Fame, among those storytellers are historian Bill Malone and a wide range of country artists such as Marty Stuart, Rosanne Cash, Vince Gill, Reba McEntire, Merle Haggard, Dolly Parton, Willie Nelson, Dwight Yoakam, Emmylou Harris, Kris Kristofferson, and Naomi and Wynonna Judd, as well as studio musicians, record producers and others.

Filled with memorable musical moments and evocative footage and photographs – many never seen before – Country Music weaves an unforgettable story that is both intimate and sweeping. No one has told the story this way before. 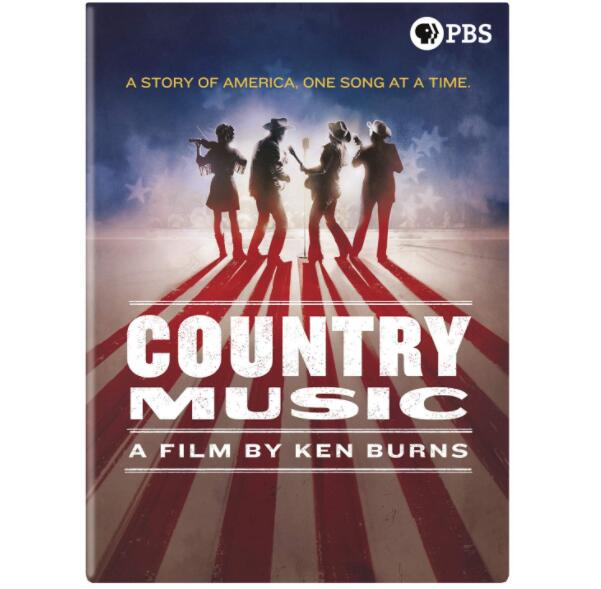 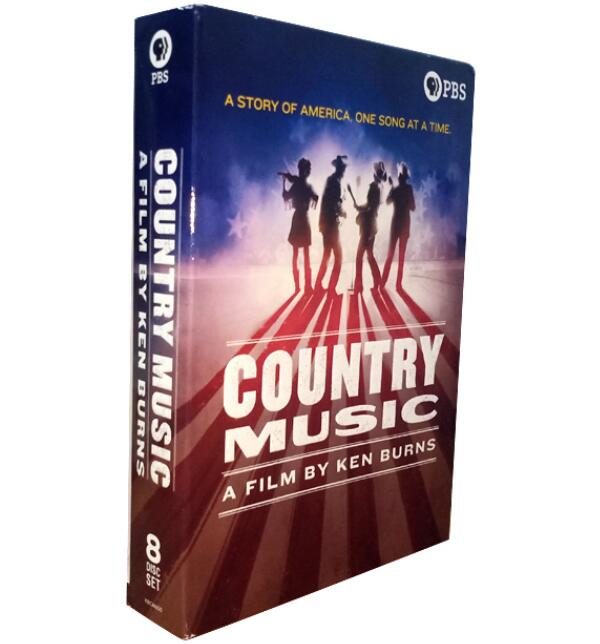 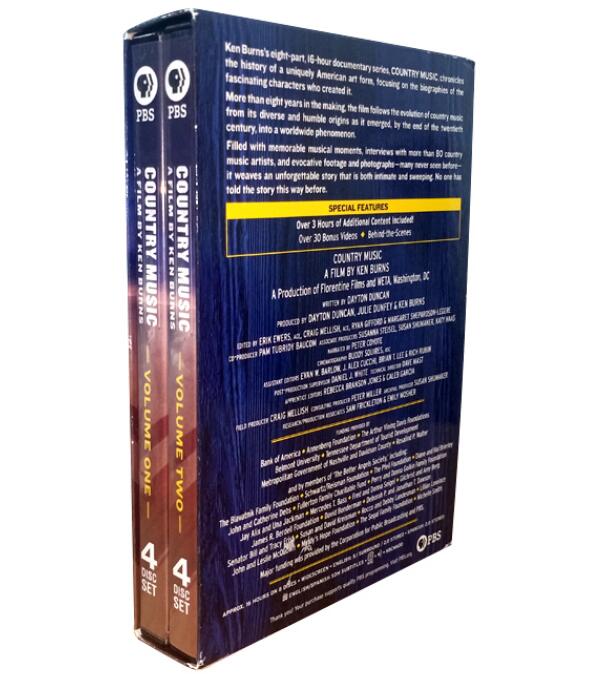 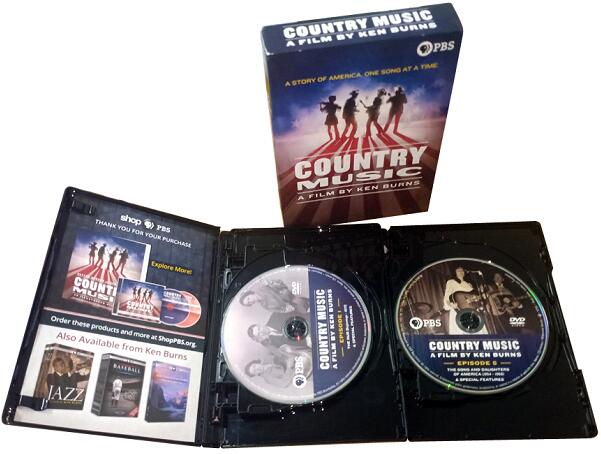 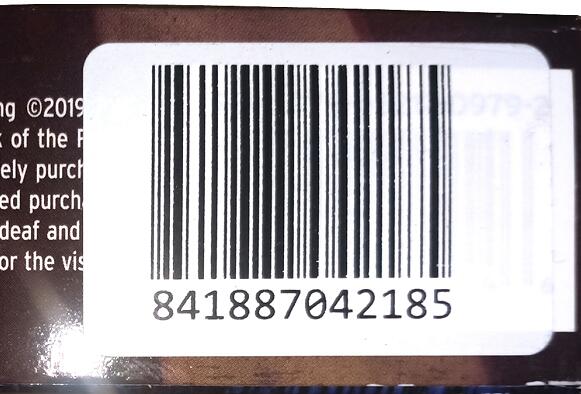 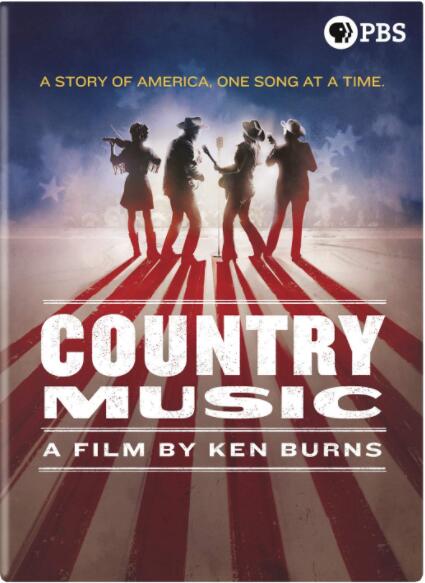