Laputa Castle in the Sky

Inspired by “Gulliver’s Travels,” the fantasy-adventure Castle in the Sky (1986) was Hayao Miyazaki’s third feature, and helped to establish his reputation as a visionary in both Japan and America. The orphan Sheeta inherited a mysterious crystal that links her to the legendary sky-kingdom of Laputa. With the help of resourceful Pazu and a rollicking band of sky pirates, she makes her way to the ruins of the once-great civilization. Sheeta and Pazu must outwit the evil Muska, who plans to use Laputa’s science to make himself ruler of the world. Castle echoes elements in Myazaki’s earlier Nausicaä, and anticipates imagery in his later films, from My Neighbor Totoro to Spirited Away. Disney’s new English dub, which features Anna Paquin (Sheeta), James Van Der Beek (Pazu), and Cloris Leachman (pirate matriarch Dola), is lively and close in tone to the original Japanese, if a bit talkier. The exciting flying sequences, appealing characters, and fantastic vision of a steam-powered future Jules Verne might have imagined make Castle in the Sky a must-have for fans of Japanese and Western animation. 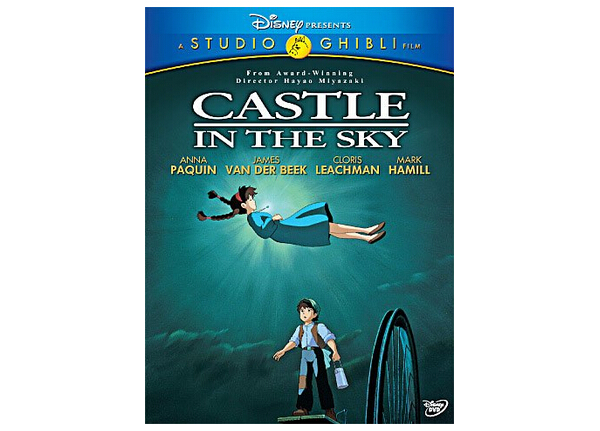 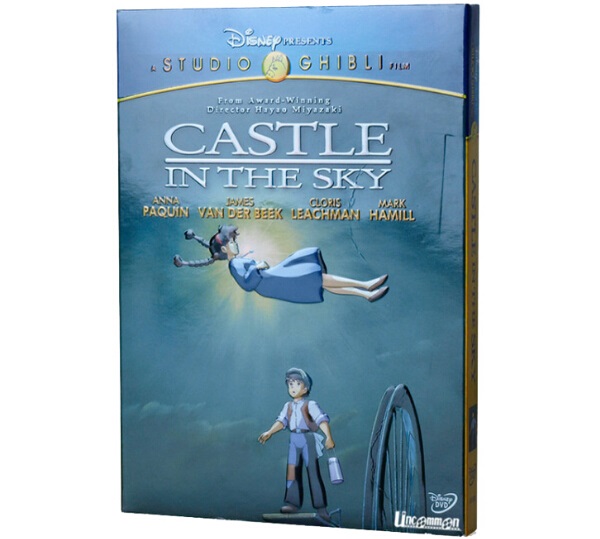 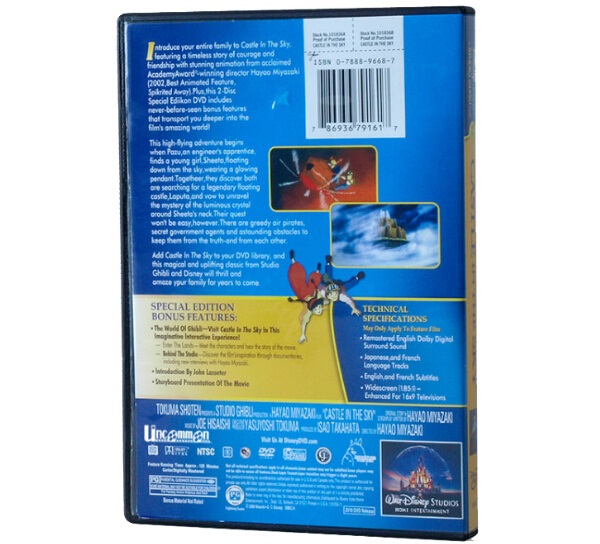 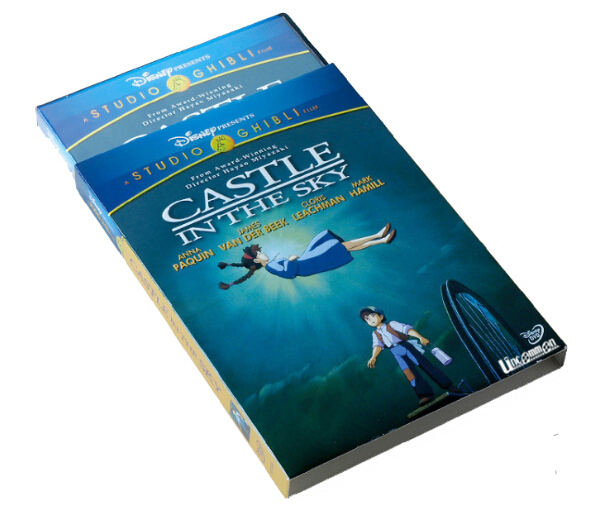 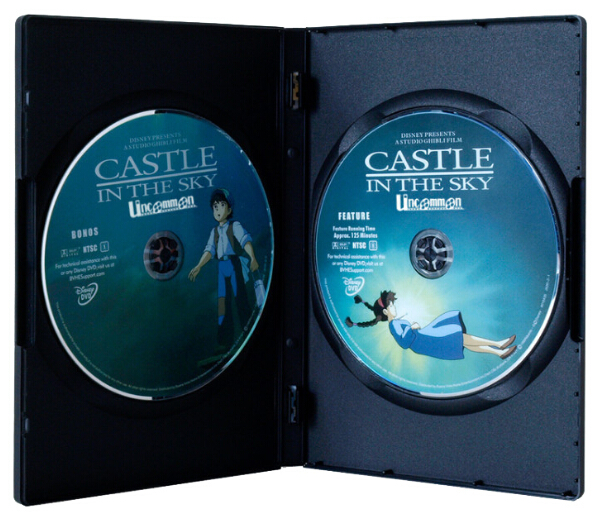 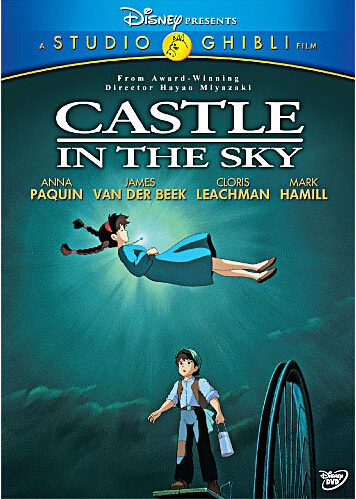