Law & Order: Special Victims Unit confronts some of its most controversial and topical crimes yet in its powerful thirteenth year. New changes are afoot for the SVU: two new detectives (Danny Pino and Kelli Giddish) join the team, while the returning squad members must deal with the fallout of last season’s shootout and the departure of one of their own. As they face these challenges, a new slew of sex crimes hit the headlines, making it vital that the team learn how to separate their personal emotions from the intense cases they must see through to their stunning ends. Starring Primetime Emmy Award Winner Mariska Hargitay, Ice-T, Dann Florek and Richard Belzer and guest starring Harry Connick, Jr., Andre Braugher, Treat Williams, T.R. Knight and Chloe Sevigny, watch all 23 compelling episodes, back-to-back and uninterrupted, of producer Dick Wolf’s award winning, uncompromising series. 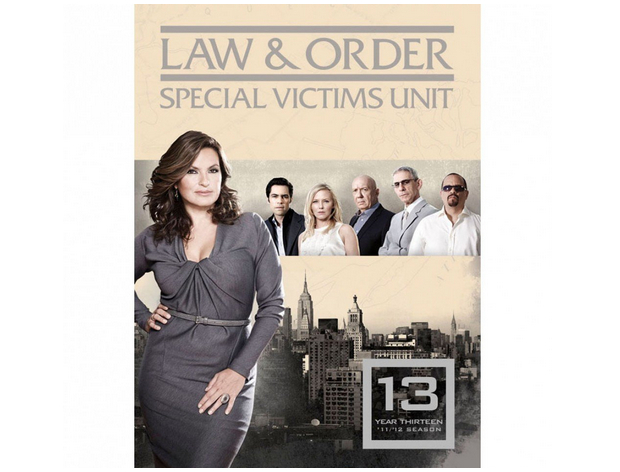 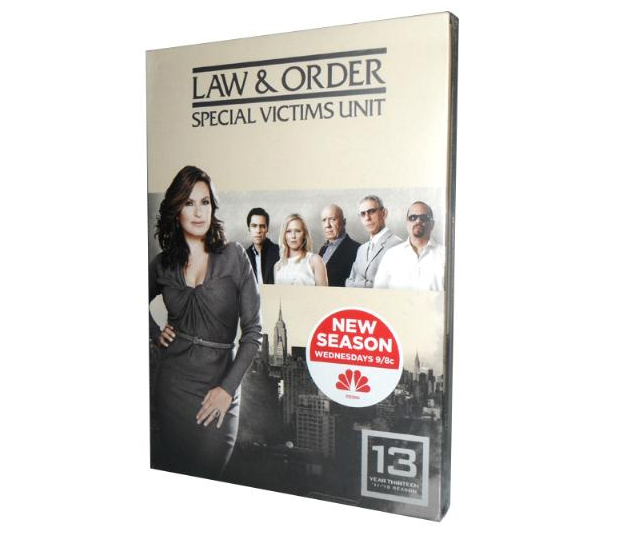 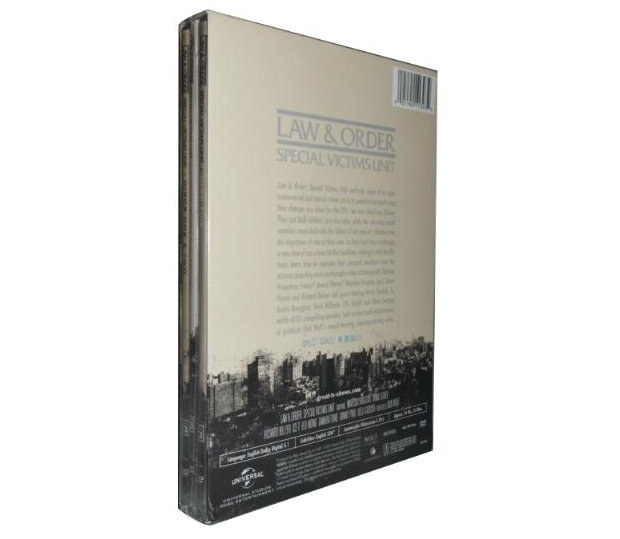 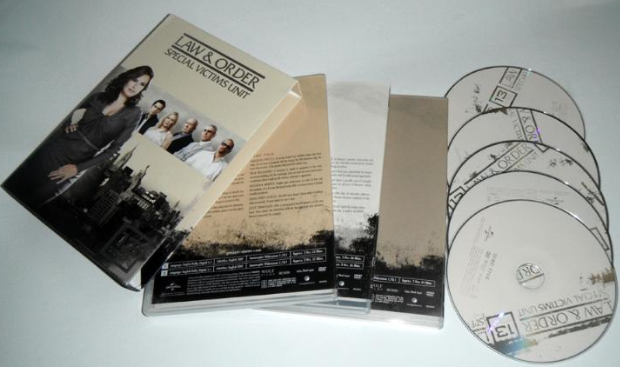 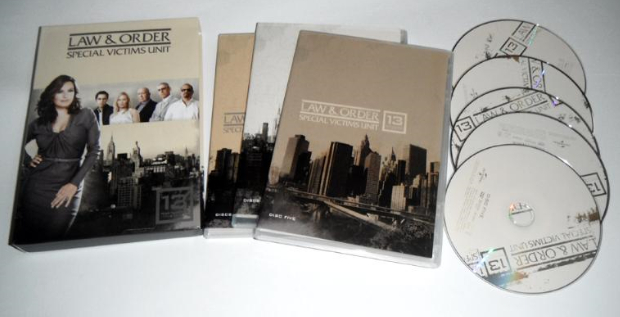 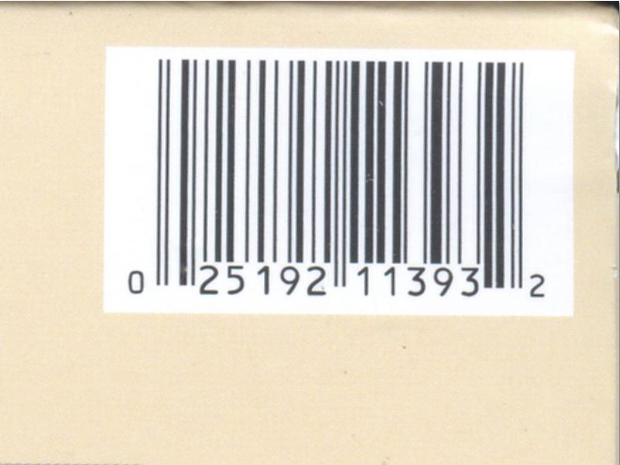 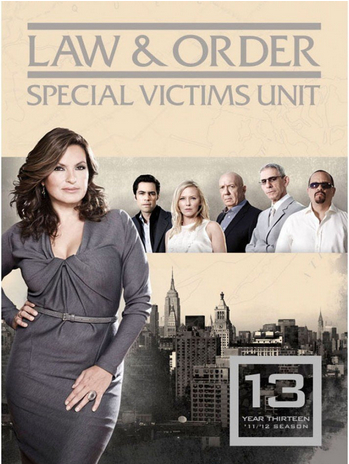