As Branch recovers from being shot, he believes David Ridges, who was thought to have committed suicide and was cremated, was the one who shot him. Since Walt and the others do not believe Branch, he conducts his own investigation. In prison, Henry gets abused by fellow natives, led by former reservation police chief Malachi Strand (Graham Greene), for his friendship with Walt and assisting in his arrest. When Malachi makes it difficult for Henry to obtain an attorney, Cady decides to represent him. Henry gets released on bail and sets out to prove his innocence. However, Malachi is also released and begins working as security for Jacob Nighthorse. Both Branch and Henry uncover clues that point to Nighthorse’s involvement in each of their situations, with Ridges as a key figure. Even Walt believes Nighthorse could have had something to do with his own wife’s murder, years ago. Branch’s dangerous obsession causes him to be suspended from the force and into the care of his father, Barlow. Walt and Henry learn that Ridges’s murderous past leads back to his killing Miller Beck. Walt learns of Ridges’s location and is forced to kill him when attacked. Fales drops all charges against Henry. However, neither Walt nor Branch believe their investigations are over. As Walt prepares to go after Nighthorse, Branch questions Barlow, who admits to paying Nighthorse to hire Ridges to kill Walt’s wife in hopes of helping Branch become sheriff. A tense moment between father and son leads to a gunshot. 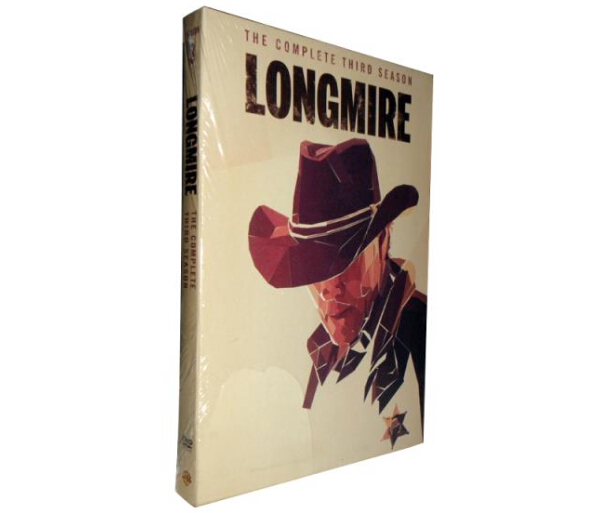 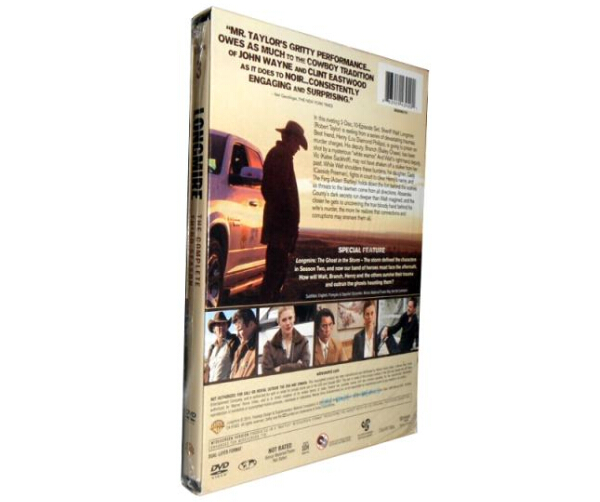 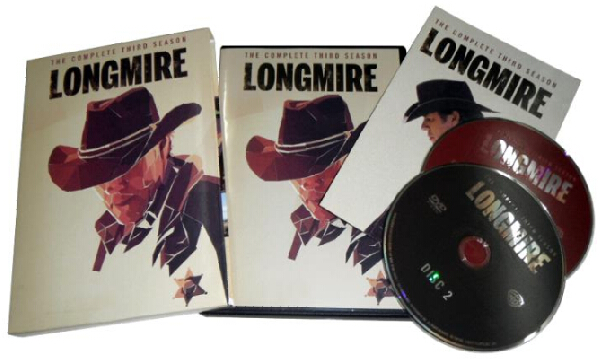 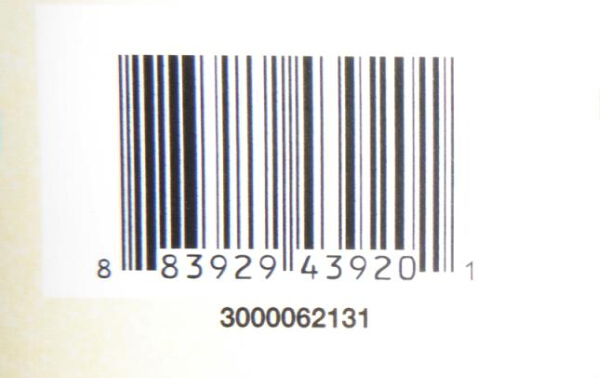 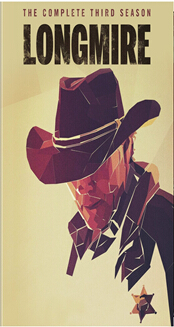