”MacGyver,” a reimagining of the classic series, is an action-adventure drama about 20-something Angus ”Mac” MacGyver, who creates a clandestine organization within the U.S. government and uses his extraordinary talent for unconventional problem-solving and vast scientific knowledge to save lives. 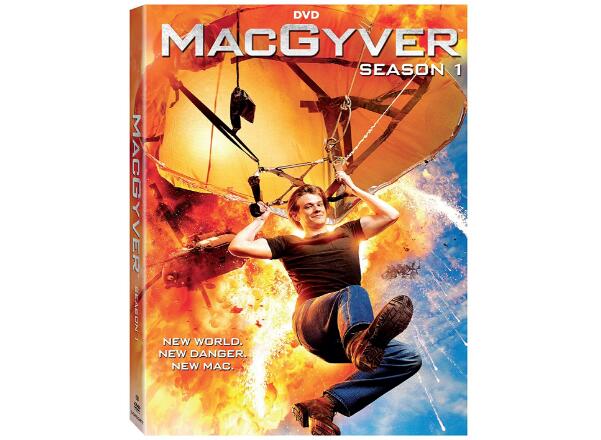 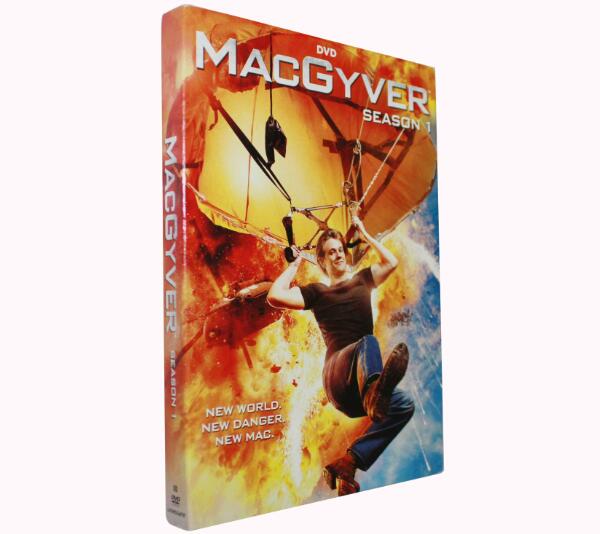 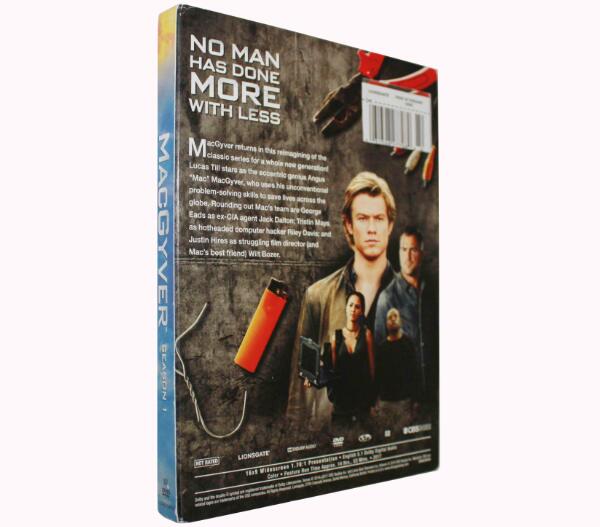 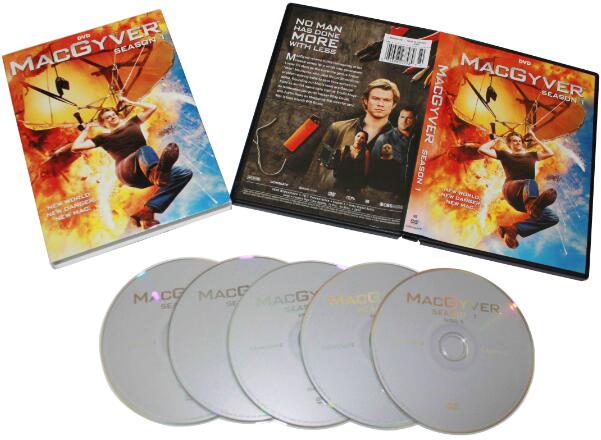 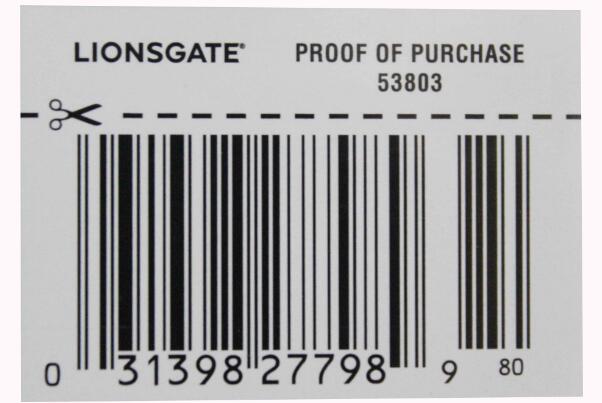 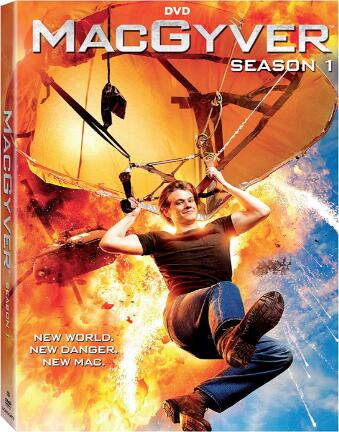