This M*A*S*H-tastic 36-disc collection is one for the television time capsule. It contains all 11 seasons of this multi-Emmy Award-winning series, PLUS Robert Altman’s 1970 iconoclastic anti-war classic, PLUS two discs of special features, including two reunion specials and a series retrospective episode of A&E’s Biography. As with the individual season sets, there are no new episode commentaries, a major disappointment. ButM*A*S*H-ophiles will enjoy this set’s other bonus features, including emotional behind-the-scenes footage of the filming of the last half-hour episode, “As Time Goes By,” the inevitable bloopers, interviews with cast members as well as fans about their favorite episodes, a segment about the series’ “Jocularity,” a parade of PSAs (cut down on salt to avoid heart disease), and the text of an unproduced script penned by Alda for an episode titled, “Hawkeye on the Double.” All of this material (except for a commemorative booklet) is available elsewhere in different configurations, but this space-saving (albeit ungainly packaged) box set collects them all under one tent.

Adapted for television by legendary comedy writer Larry Gelbart, the series has long since supplanted Altman’s film in the public’s consciousness. Life and death at a Mobile Army Surgical Hospital during the Korean War doesn’t seem like ripe fodder for a comedy series, but M*A*S*H masterfully balanced laughter and tears (less so in its later, more preachy seasons). It often does play better without a laugh track (a viewing option for all episodes). During its run, M*A*S*H survived several delicate operations, including the departure of Gelbart after season 4 and the loss of core ensemble members McLean Stevenson as Col. Henry Blake and Wayne Rogers as Trapper John (after season 3), Larry Linville as Frank Burns (after season 5) and Gary Burghoff (a veteran of the original film) as Radar (after season 8). The show thrived with the introduction of some new blood, Henry Morgan as “regular Army” Col. Potter and Mike Farrell as compassionate BJ (season 4) and David Ogden Stiers as elitist Charles Emerson Winchester III (season 6). 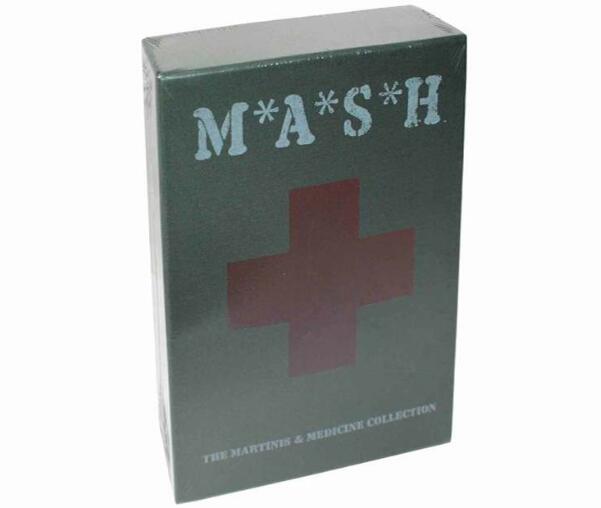 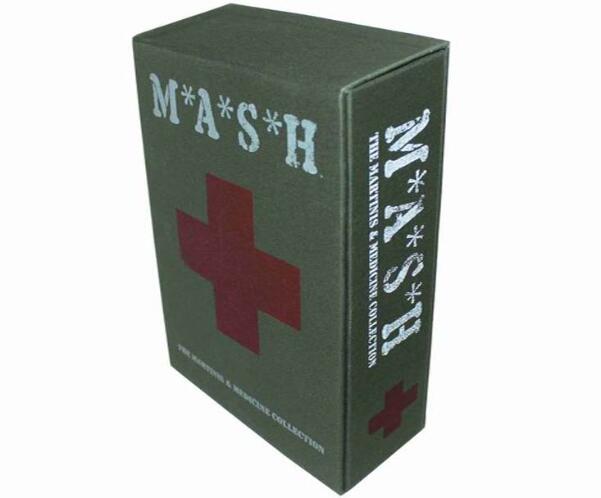 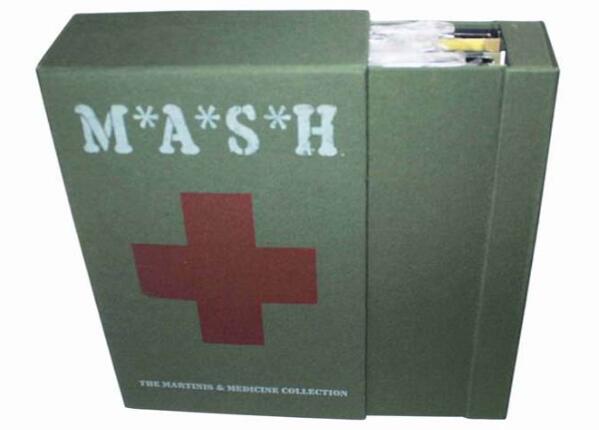 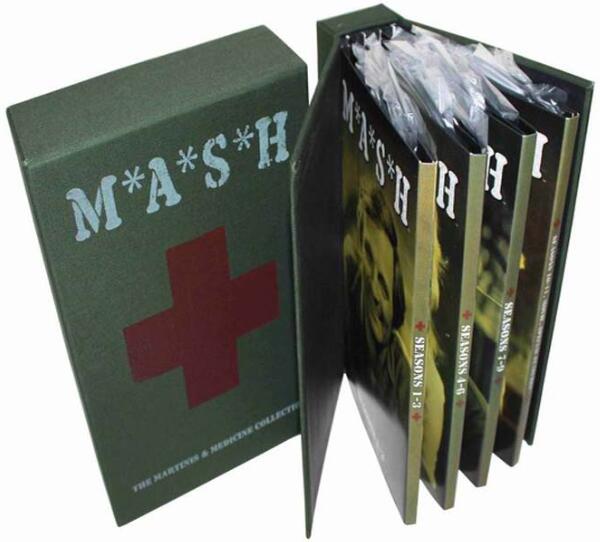 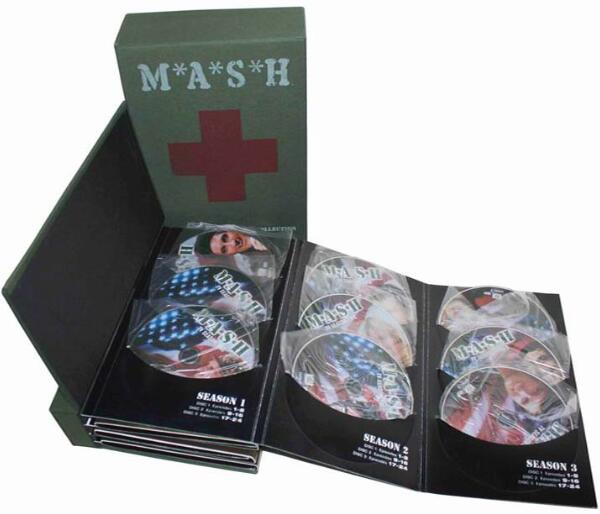 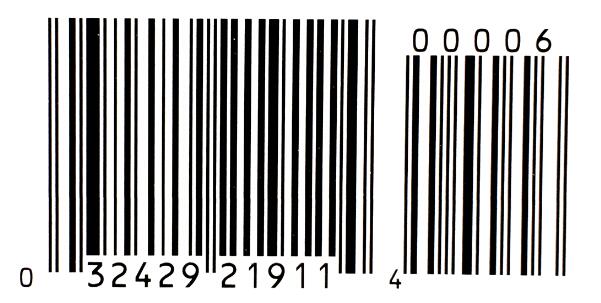 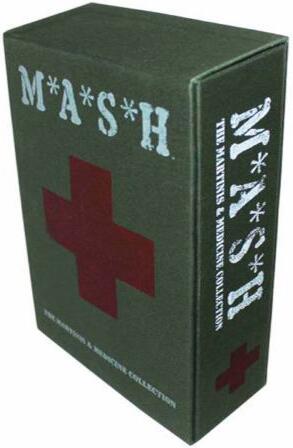