One of the most consistently entertaining shows from Television’s Golden Age, this witty meta-Western has lost little of its oomph over the years, thanks to the easy, slightly amoral charm of James Garner, as a hero whose speed on the draw isn’t half as important as what’s going on underneath his hat. Created by Roy Huggins (The Fugitive), the series follows the adventures of Bret Maverick (Garner), a professional gambler who travels across the plains and prairies looking for the next big game. As the show’s popularity increased, the saga expanded with the introduction of Bret’s brother Bart (Jack Kelly), a slightly more conservative figure who nonetheless shares his sibling’s knack for capitalizing on a double-deal. Admittedly, this introductory season does take a while to distinguish itself from the run-of-the-mill oater, with the first half-dozen episodes functioning as more-or-less traditional genre fare. (The combination of Garner and legendary director Budd Boetticher, however, makes viewing far from a chore.) Once it finds its groove, though, look out, as the show settles into an amiable blend of comedy and action that has rarely been equaled. Throughout these 27 episodes, the wandering nature of the premise allows Maverick to amble into an impressive variety of situations, including ghost stories, adventures at sea (the Bret and Bart combo episode “The Wrecker,” based on a story by Robert Louis Stevenson), tense saloon standoffs (“The Quick and the Dead,” featuring Gerald Mohr as a spooky Doc Holliday), and courtroom dramas (the superb “Rope of Cards,” which also introduces Bret’s highly addictive variation on solitaire). Entertaining as the plots could be, however, Maverick proves to be at its best when it kicks back and allows its title characters to ply their trade at the tables, especially when the competition includes one of the show’s unusually strong female characters, particularly the recurring foil (and fellow cardsharp) Samantha Crawford, played by the delightful Diane Brewster. (Garner, as in the later Huggins-created The Rockford Files, displays particular energy when paired with a costar who gives as good as she gets.) While this compilation features little in the way of extras, Western fans should find it pleasure enough to watch a series whose softly ironic charms have been often imitated, but never quite duplicated. When it’s cooking, living on jacks and queens seems like the ideal way to go. 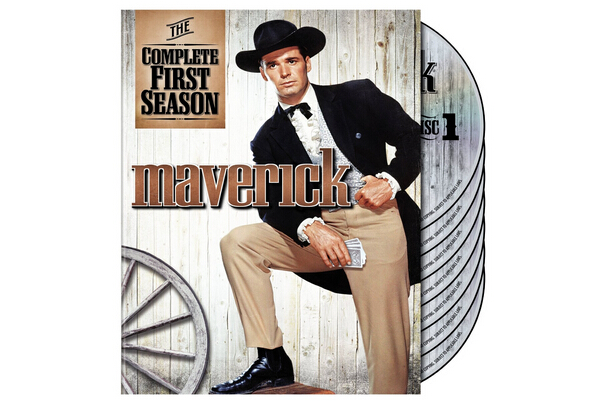 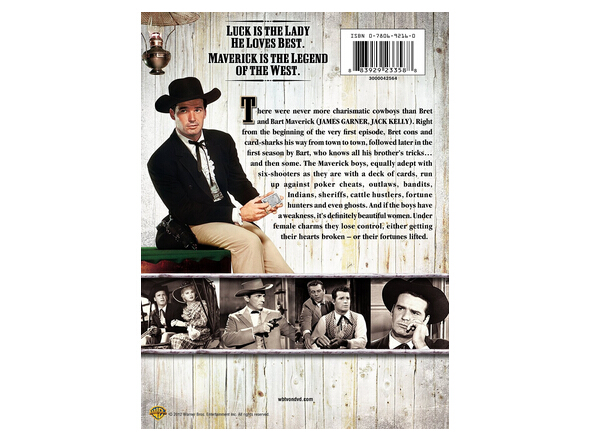 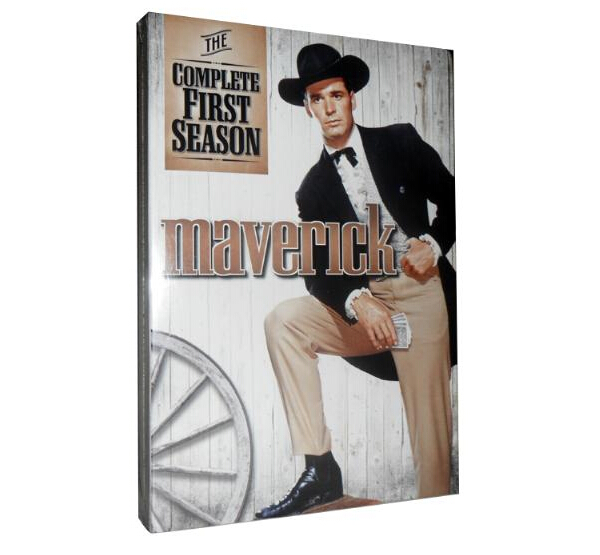 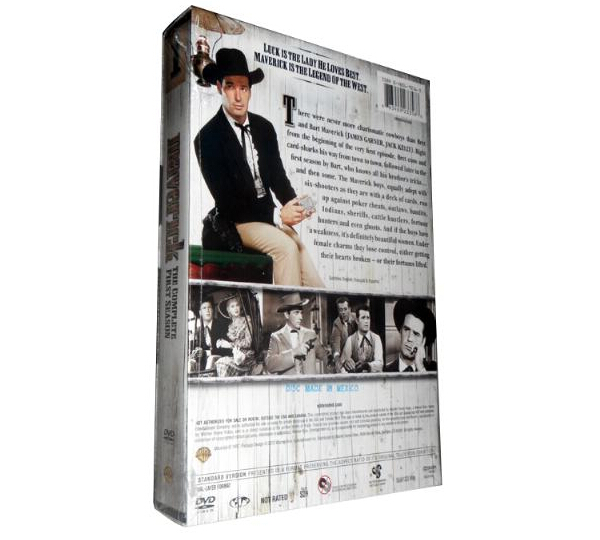 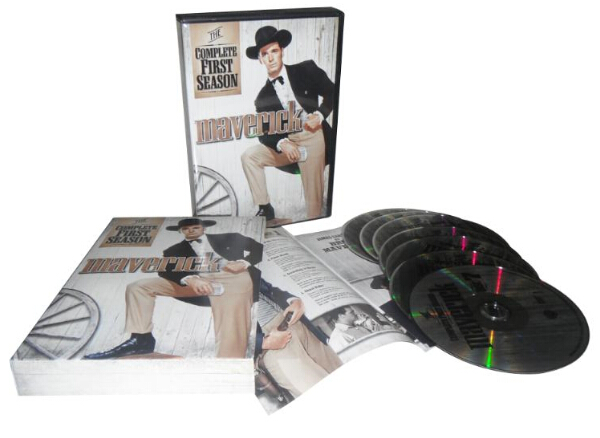 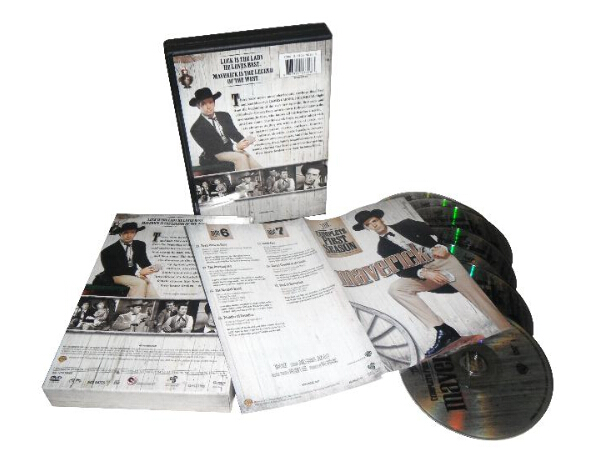 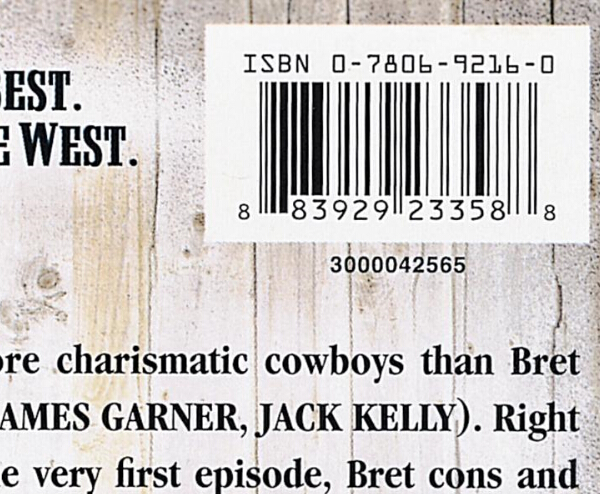 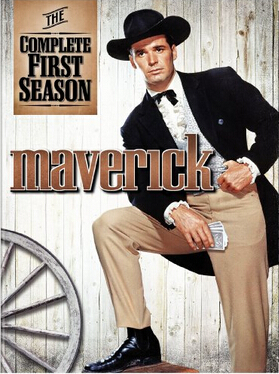