The Mentalist is nominally a police procedural (and an excellent one), but its characters are especially richly written, and there’s romance and torment hinted at in equal measure throughout the series. All of this–and the star turn by dreamy Australian actor Simon Baker, whose smoldering good looks take a back seat to his nuanced acting–make The Mentalist one of TV’s top drama series. Season 1 sets the action in motion immediately, as the viewer quickly learns the backstory: Baker’s character, Patrick Jane, was once a questionable TV psychic (à la John Edwards) who professed to help people contact their deceased loved ones. But a crazed killer–“Red John”–was watching one day when Jane mentioned assisting California police on his case, and in retribution he committed a horrific crime with staggering personal repercussions on Jane. Jane leaves his sham life behind, but it turns out he’s actually quite gifted as an observer of subtle human behavior–a “mentalist,” who, he tells the California Bureau of Investigation, “is a master manipulator of thought and behavior.” So Jane joins the CBI in tracking tricky cases, including that of Red John. 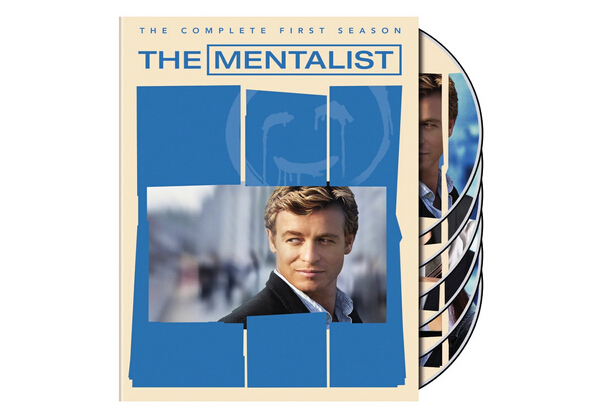 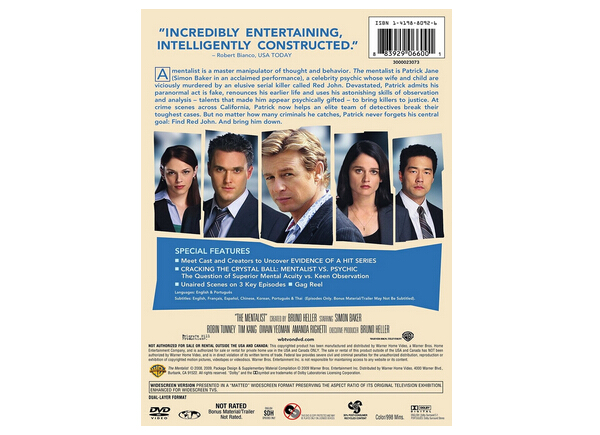 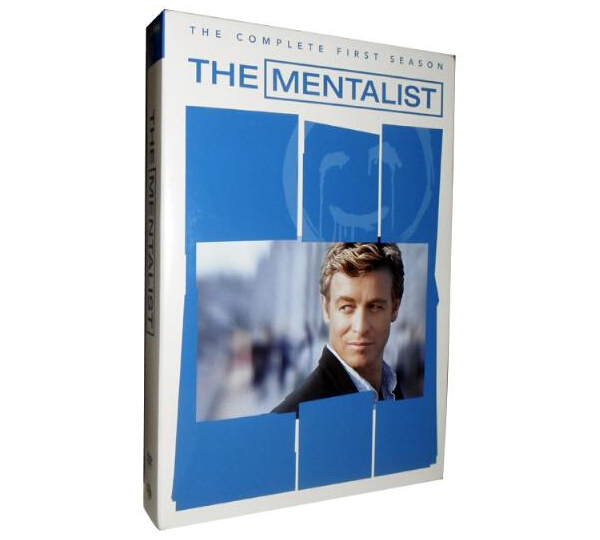 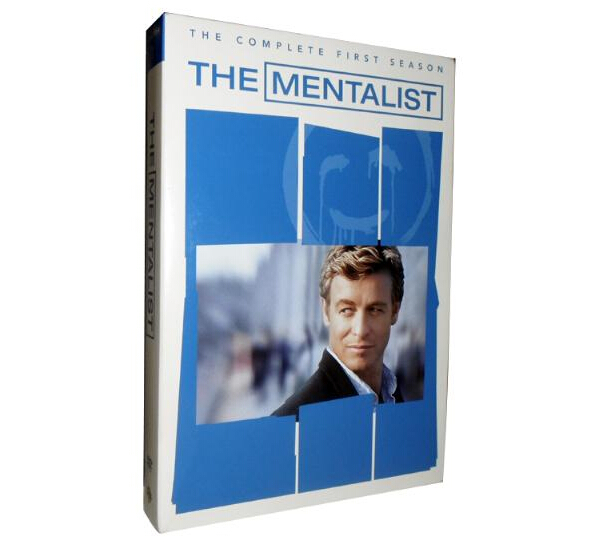 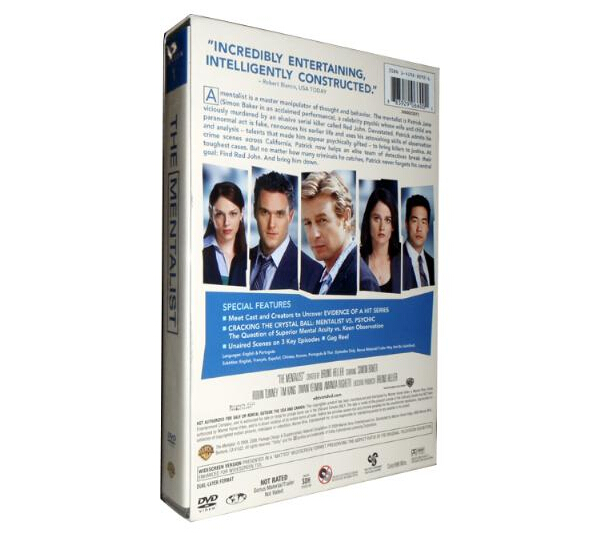 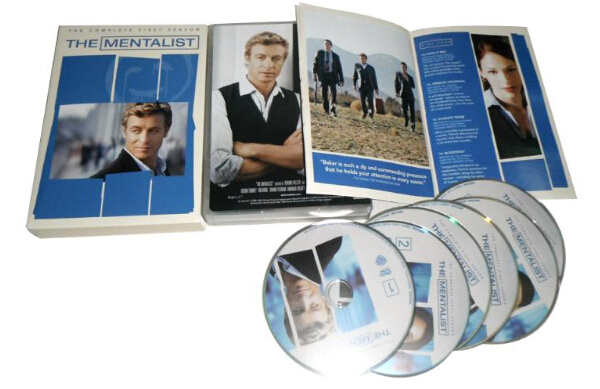 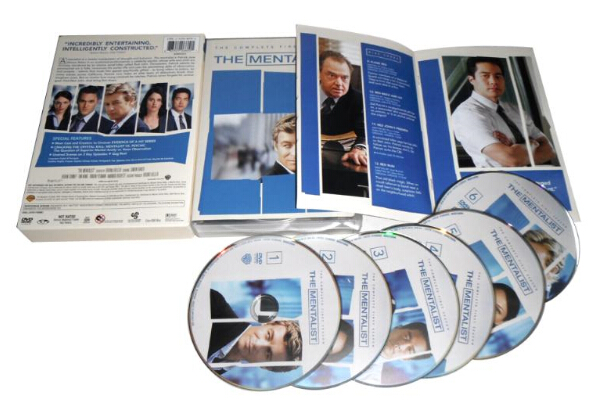 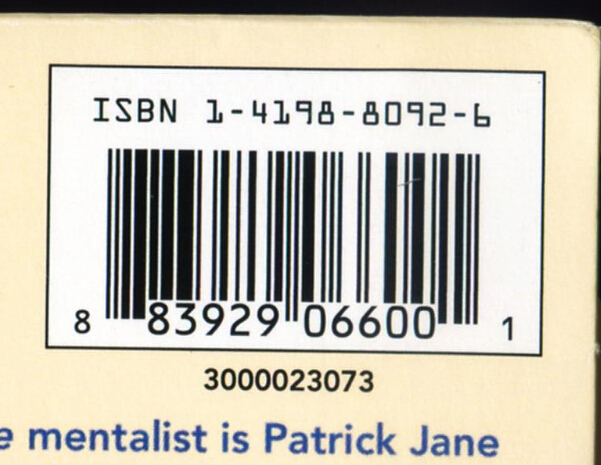 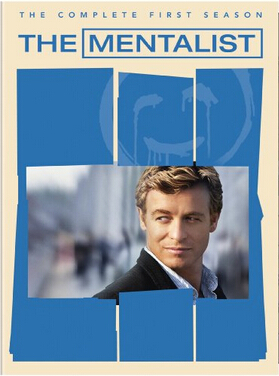