Will Arnett is a local mobile news reporter, recently divorced. He told the news to his father Tom (Emmy winner Beau Bridges) Carol and her mother (Emmy winner Margo Martindale), wanted to start new lives, who was the son of Tom “encouragement”, he decided to follow his example and has been married to his wife of 43 years! The news was enough to make Nathan feel shocked, mother decided to let him be struck dumb — she wants to move to live with him. 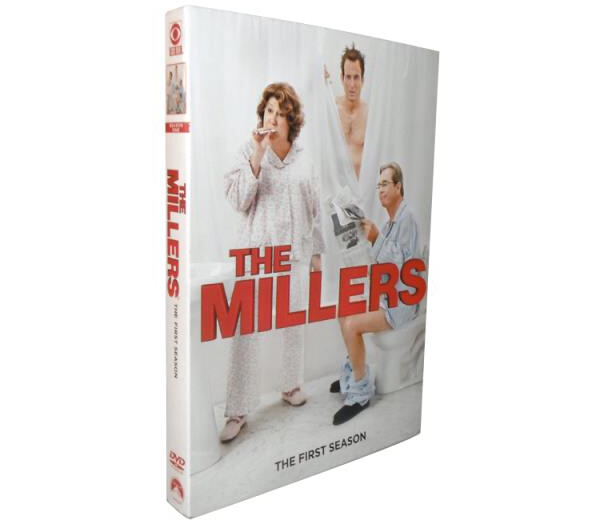 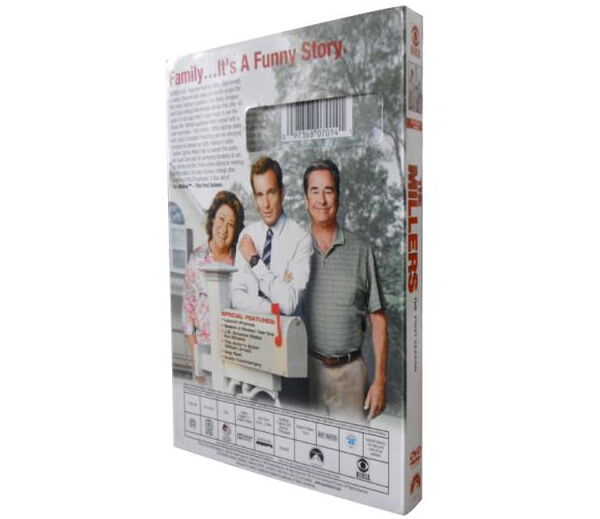 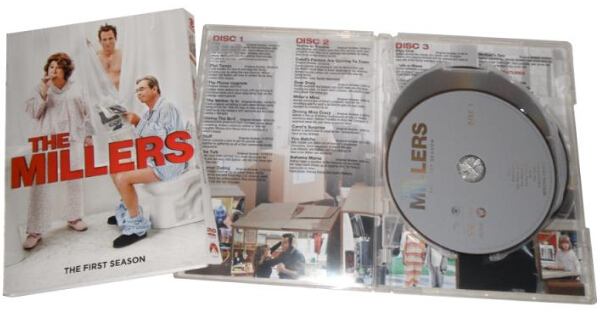 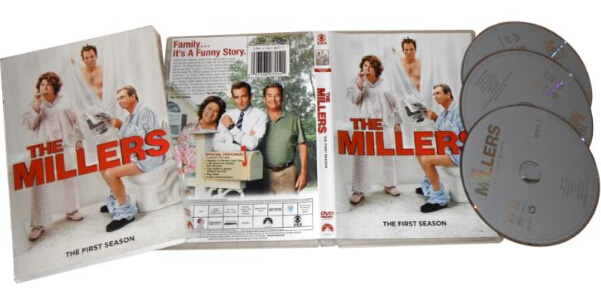 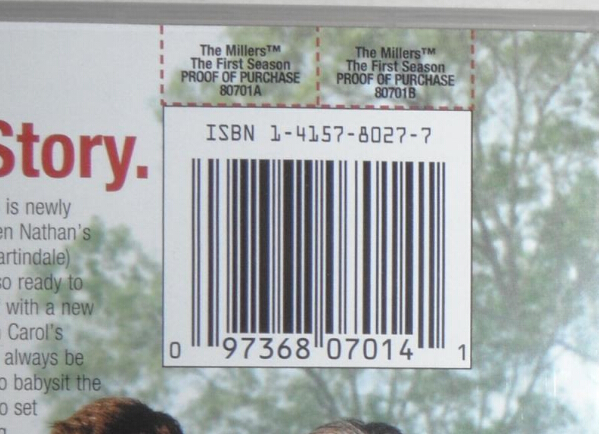 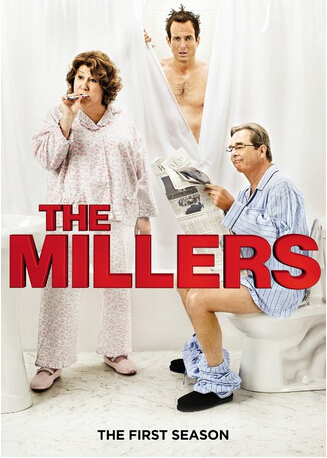