The Mom Complete series follows Christy, a 35-year-old single mother who—after dealing with her battle with alcoholism and drug addiction—decides to restart her life in Napa, California’s wine country working as a waitress at the restaurant Rustic Fig and attending Alcoholics Anonymous meetings. Her 51-year-old mother Bonnie is also a recovering drug and alcohol addict, as well as her 17-year-old daughter Violet, who was born when Christy was 17, has become pregnant by her boyfriend Luke. Christy also has a younger son Roscoe by her ex-husband Baxter, a deadbeat drug-dealer. 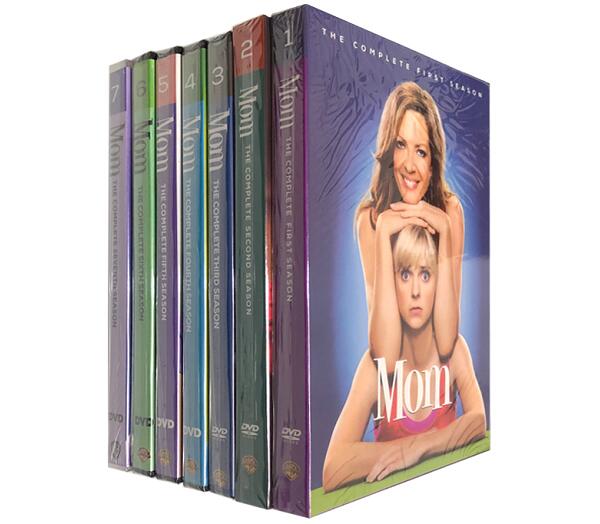 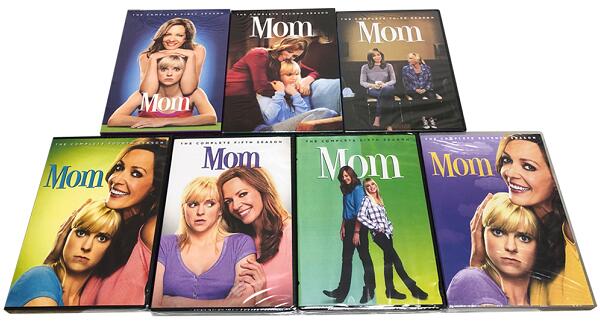 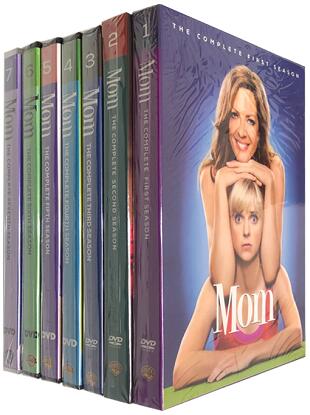