Single mom Christy Plunkett (Anna Faris) is now sober and trying to get her life on track. However, she’s tested daily by her newly sober mother, Bonnie (Allison Janney), and by her relationships with her own kids. While her daughter, Violet (Sadie Calvano), is engaged to a man twice her age, Christy’s 10 year old son, Roscoe (Blake Garrett Rosenthal), would rather live with his father, Baxter (Matt Jones), a former slacker who has only recently gotten himself together. To help her stay sober, Christy relies on her sponsor, Marjorie (Mimi Kennedy); her wealthy sponsee, Jill (Jaime Pressly); and her overly emotional friend, Wendy (Beth Hall). Christy tries to remain positive as she attempts to overcome her past and build a better future, but with her dysfunctional family and life’s many setbacks, it’s always an uphill battle. 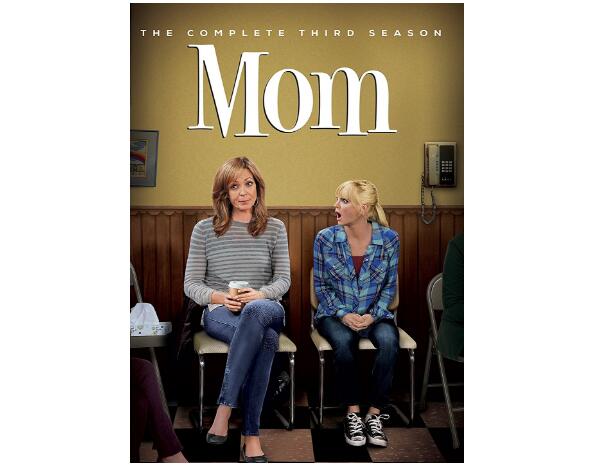 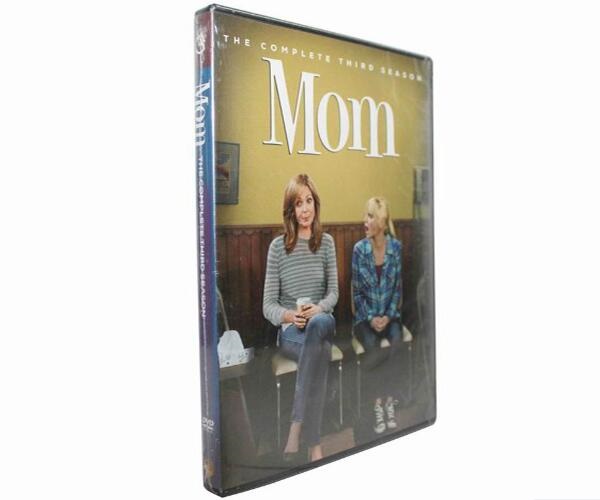 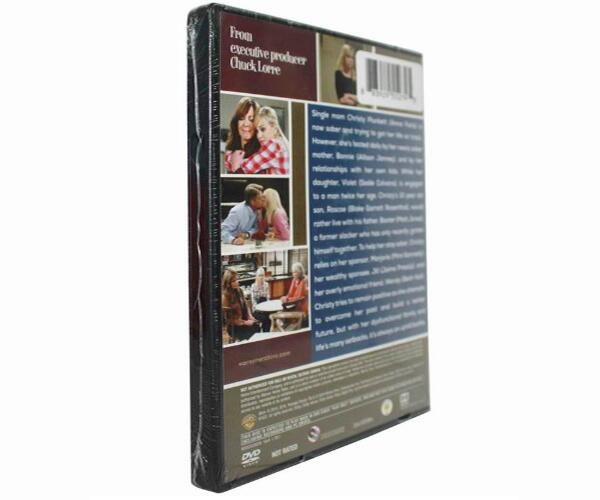 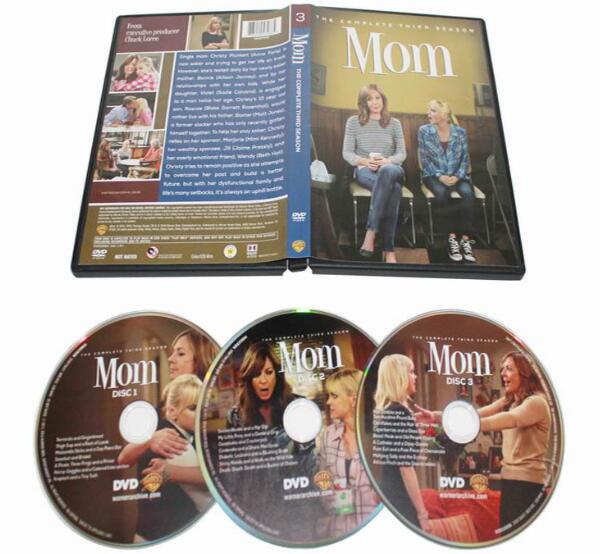 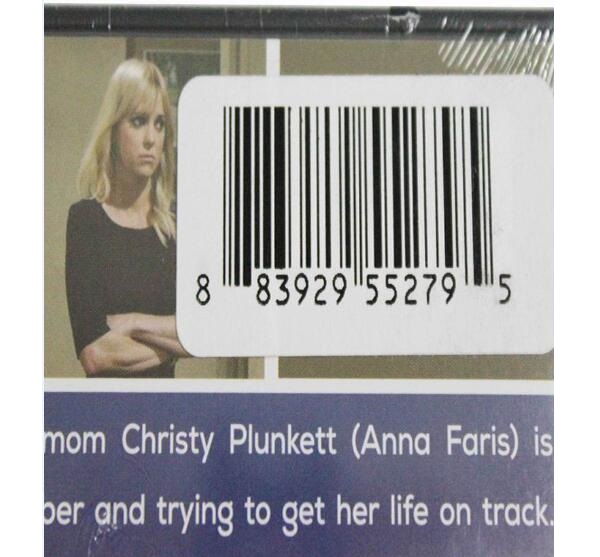 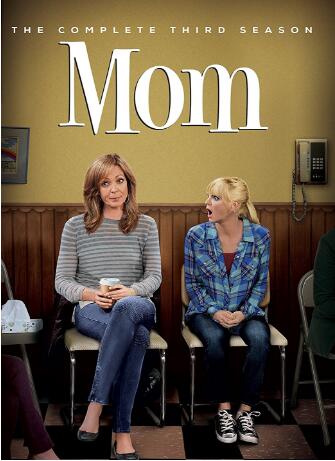