Mork & Mindy is an American sitcom television series that aired on ABC from September 14, 1978 to May 27, 1982. A spin-off after a highly successful episode of Happy Days, it starred Robin Williams as Mork, an extraterrestrial who comes to Earth from the planet Ork in a small, one-Orkan egg-shaped spaceship and Pam Dawber as Mindy McConnell, his human friend and roommate, and later his wife and the mother of his child.

Get ready to laugh with Mork & Mindy, the insanely popular Happy Days spin-off that crash-landed onto television in 1978. Fans went wild for this wacky, off-the-wall sitcom featuring a misfit alien who departs from the faraway planet of Ork to come study “crazy” earthling customs. After touching down near Boulder, Colorado, Mork encounters the beautiful college student Mindy (Pam Dawber). The two strike up a charming and entertaining friendship that is full of good times and unexpected surprises. Revisit the hilarious sitcom that launched Robin Williams’ career into warp drive with this four season, 15-disc collection. Included are 95 episodes filled with riotous humor that transcend the boundaries of time and space. Experience all the unearthly delights and comic genius in this complete series collection. 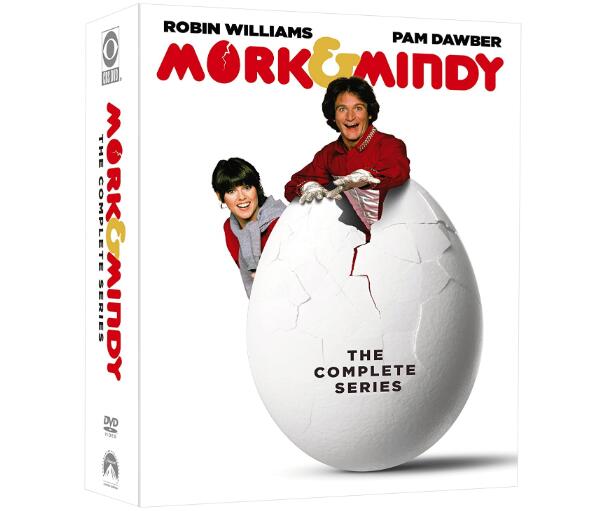 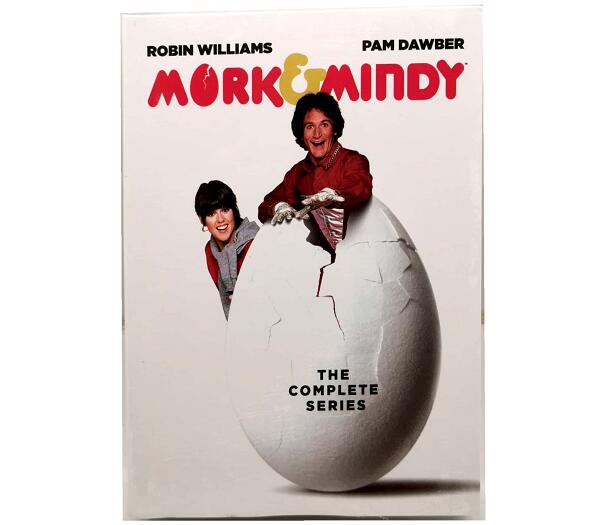 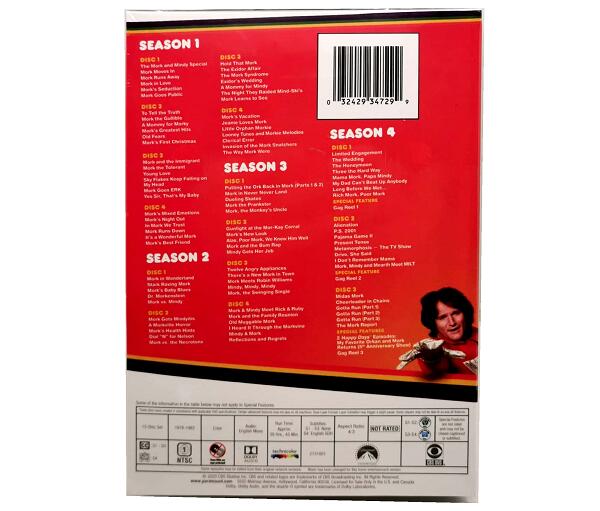 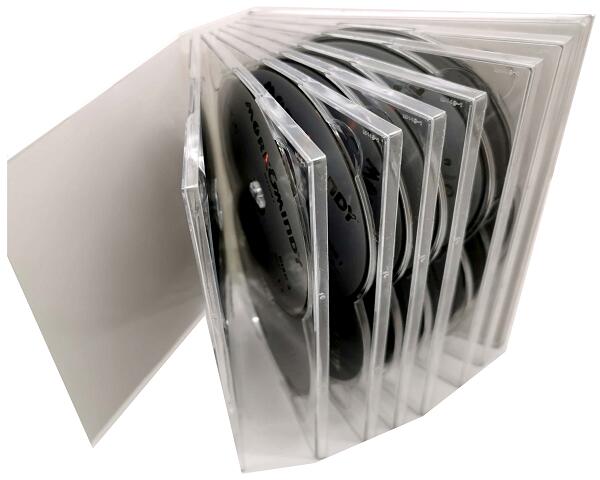 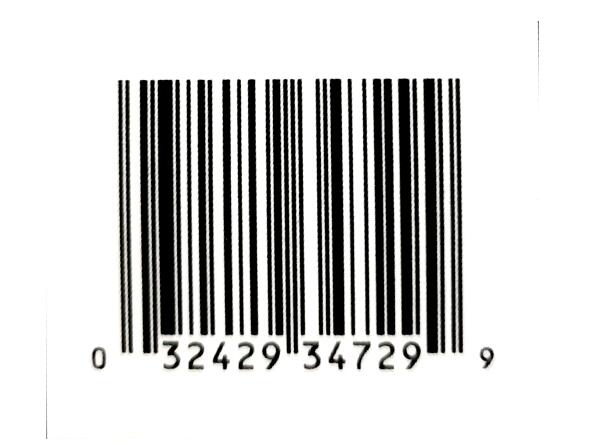 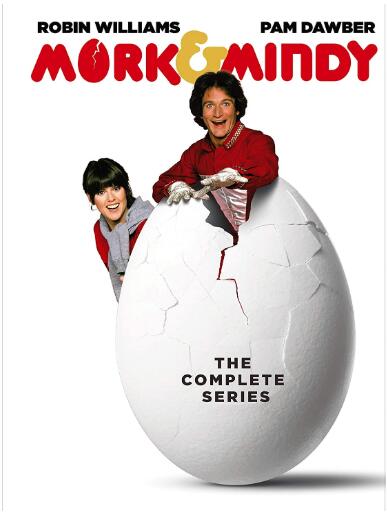