Mr. Mercedes is an American mystery-thriller television series based on the novel of the same name by Stephen King that premiered on August 9, 2017, on Audience. The series was developed by David E. Kelley and stars Brendan Gleeson and Harry Treadaway. In October 2017, Audience renewed the series for a 10-episode second season, which premiered on August 22, 2018. It will be based on the three novels in the Bill Hodges trilogy, Mr. Mercedes, Finders Keepers and End of Watch. 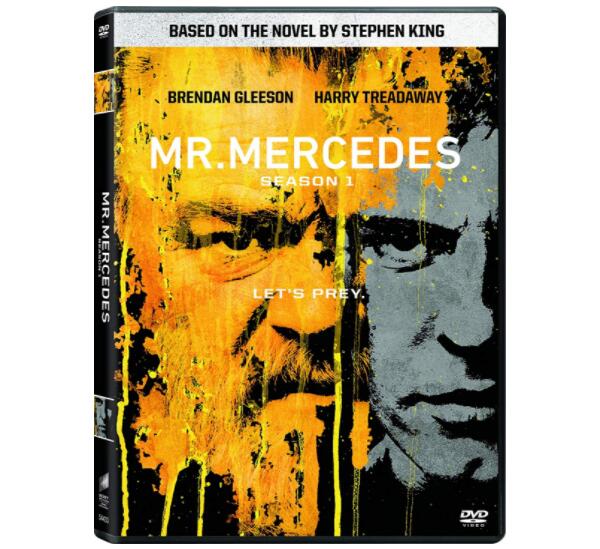 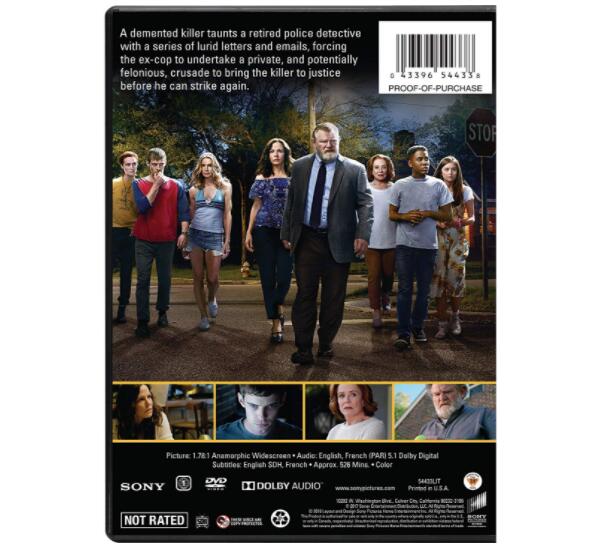 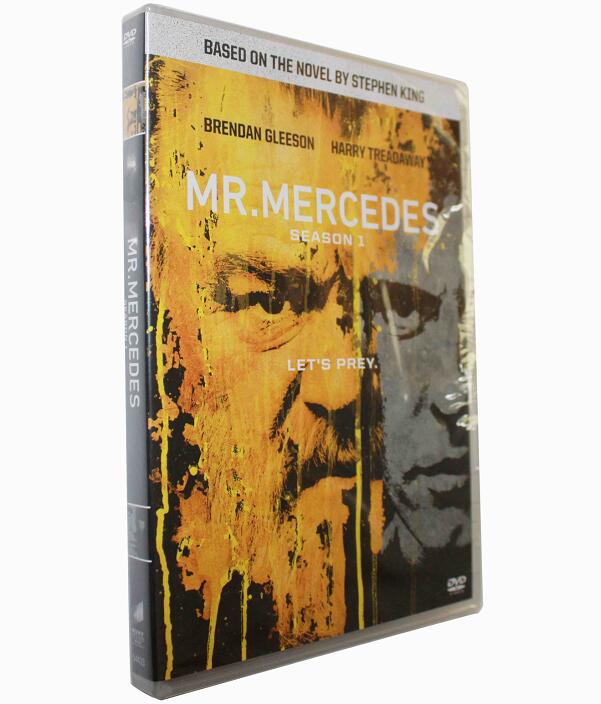 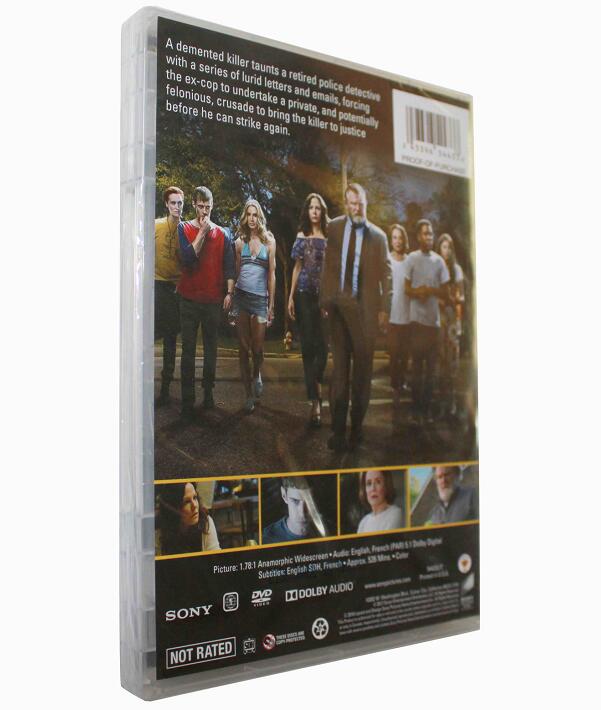 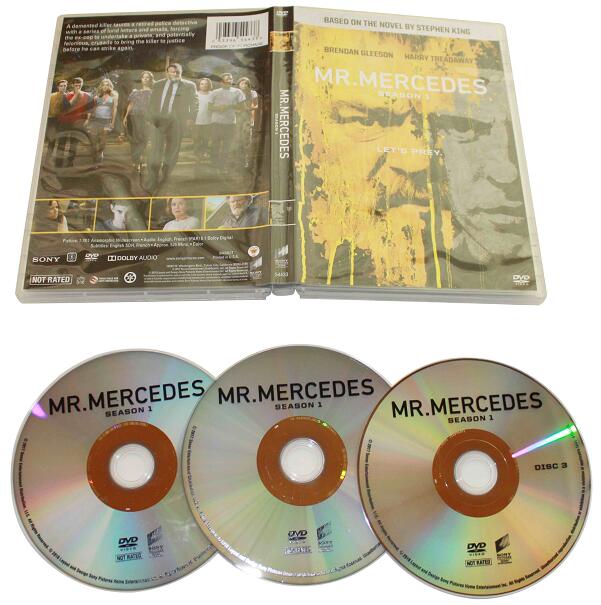 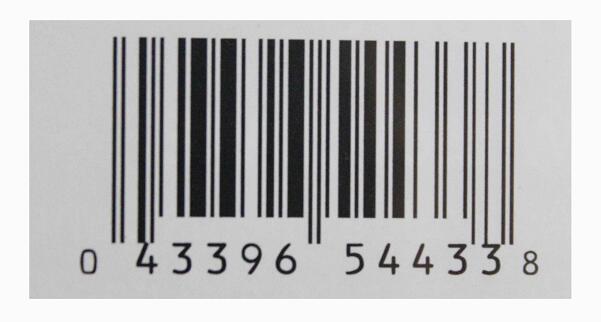 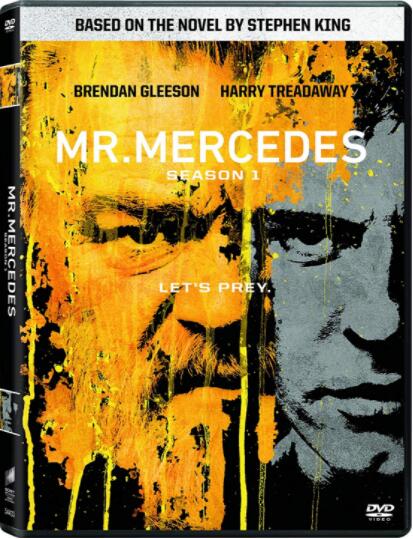