Much like the department store it depicts, Mr. Selfridge presents a sumptuous display of gorgeous clothing, magnificent hairstyles, and enviable period decor. Jeremy Piven (Entourage) stars as bluff, driven Harry Selfridge, who arrives in London at the start of the 20th century determined to launch a modern retail empire, promoting the notion of shopping as a pleasure unto itself. The series explores the cultural shifts of the time–the rise of advertising, women’s emancipation, and more–while following a sudsy series of affairs and scandals among the store’s staff, as well as the marital turmoil of Selfridge himself. Most engaging is a young clerk, Agnes Towler (Aisling Loftus), who’s torn between a handsome waiter at the store’s restaurant and the dashing French window decorator Henri Leclair (Grégory Fitoussi), who also woos Agnes for her creative contributions to his designs. Unfortunately, the series’ writing isn’t as enticing as its fabrics; the recurring financial crises and romantic travails never seem to amount to much real emotion or suspense, and the characters never take on much dimension. Piven, who you’d think would be perfect for the role, is oddly leaden and never seems to have much of a fire within for business or sex. His best scenes capture moments of doubt; his brash facade doesn’t have much charisma, but when his smile loses its plastic cheer, it’s hard not to sympathize with his failing confidence. However, for anyone who’s lusted after the outfits in Downton Abbey and other Edwardian dramas, Mr. Selfridge will be a feast for the eyes. 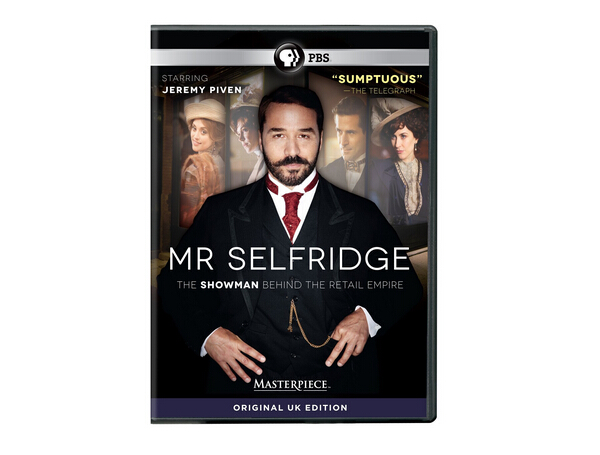 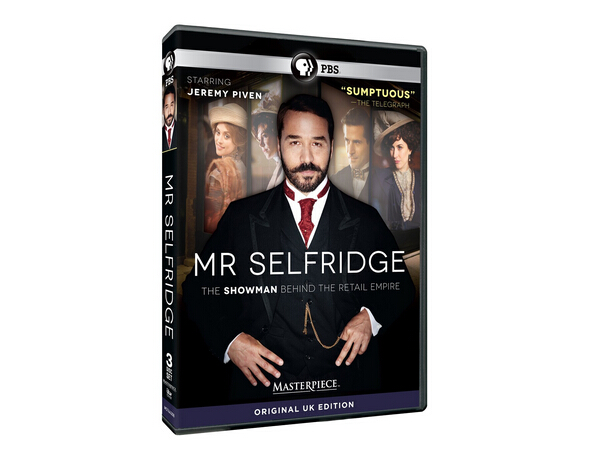 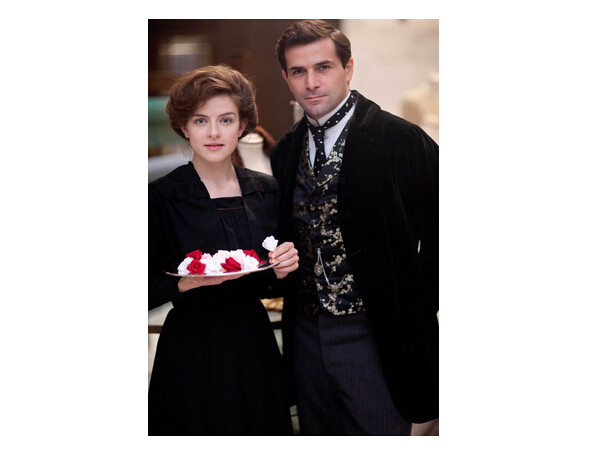 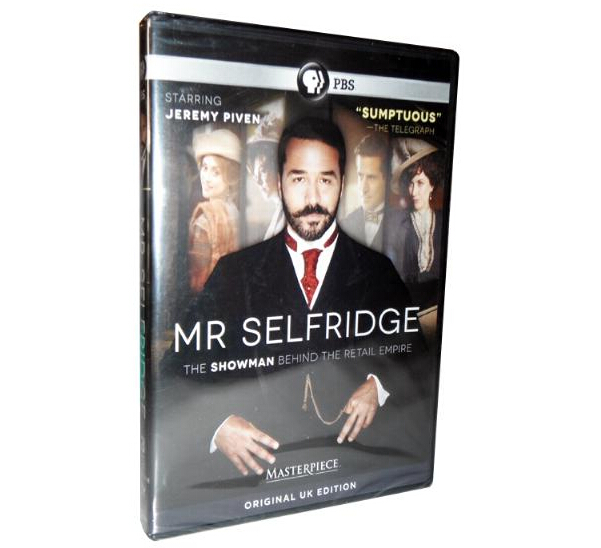 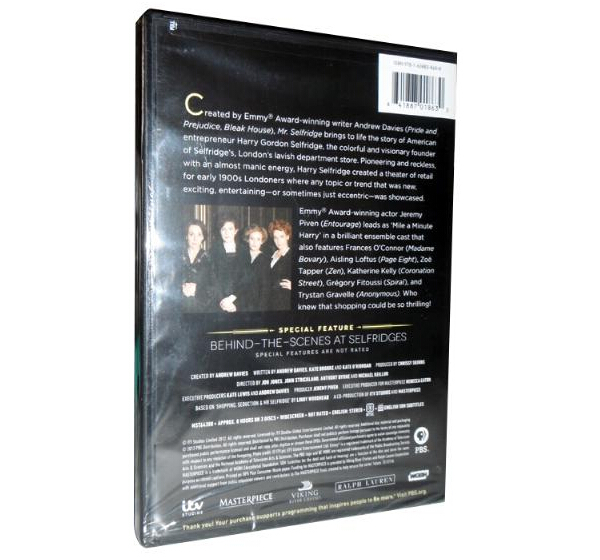 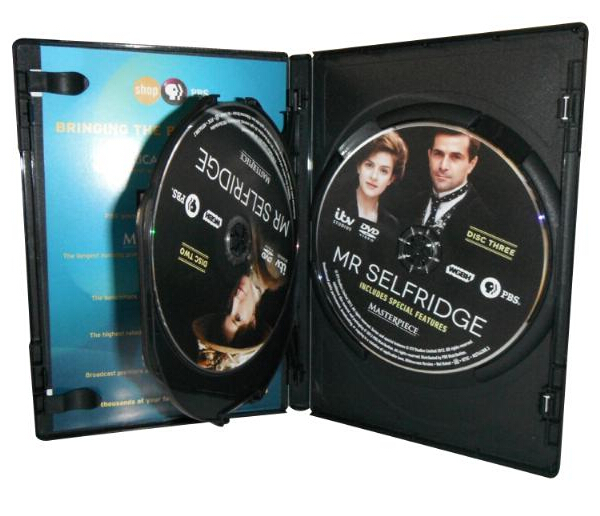 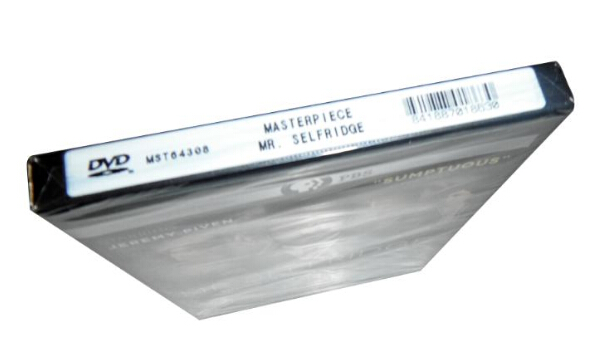 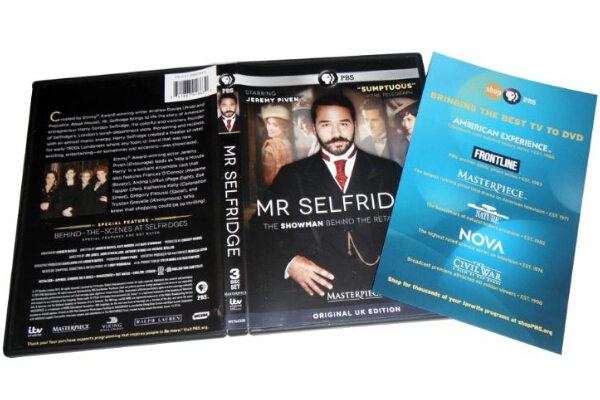 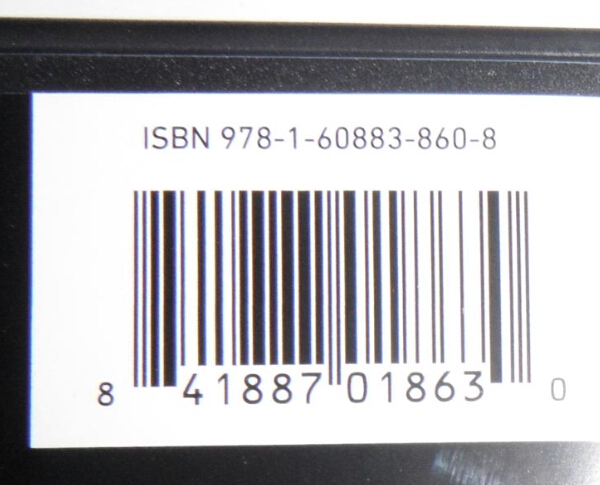 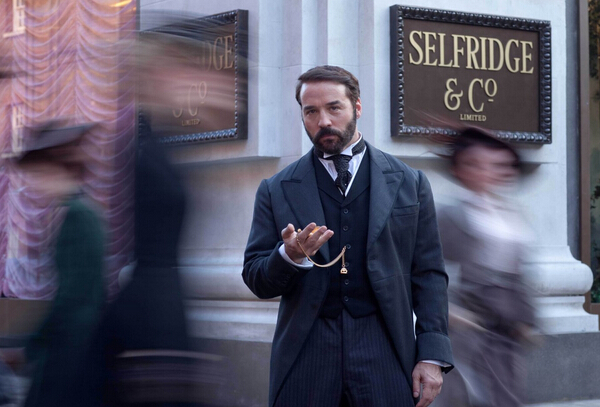 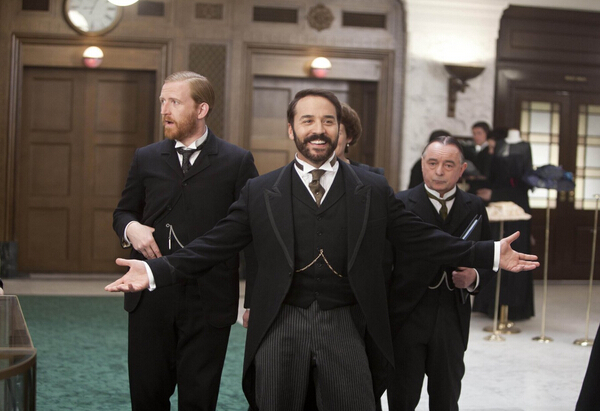 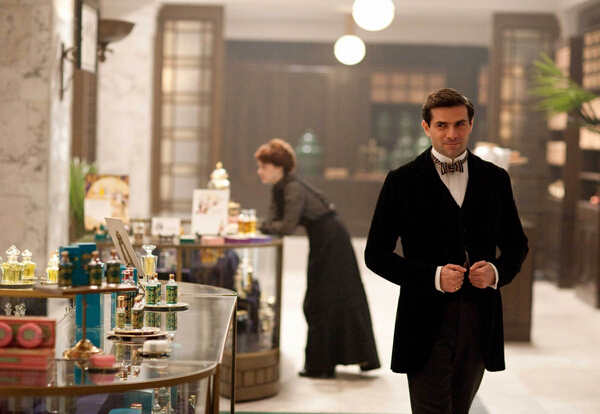 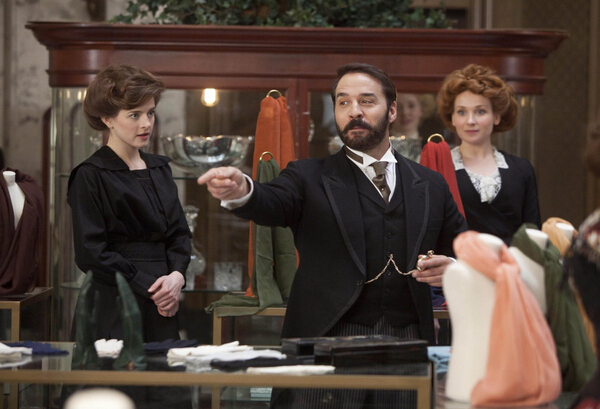 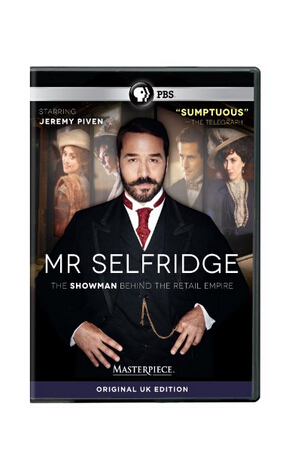