The fourteenth season of the American police procedural drama NCIS premiered on September 20, 2016, in the same time slot as in the previous seasons, Tuesdays at 8 pm. The season concluded on May 16, 2017.

NCIS revolves around a fictional team of special agents from the Naval Criminal Investigative Service, which conducts criminal investigations involving the U.S. Navy and Marine Corps. The series was renewed for fourteenth and fifteenth seasons by CBS on Monday, February 29, 2016. 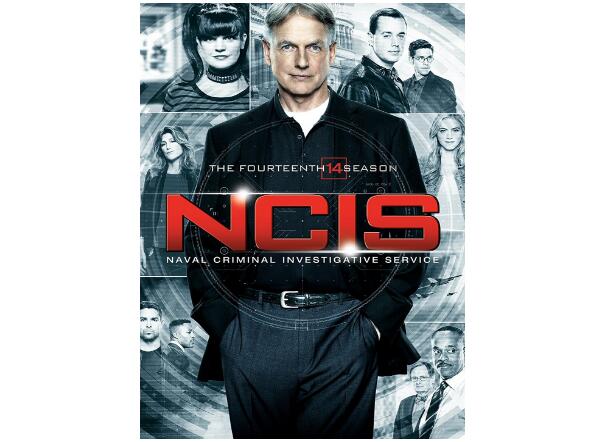 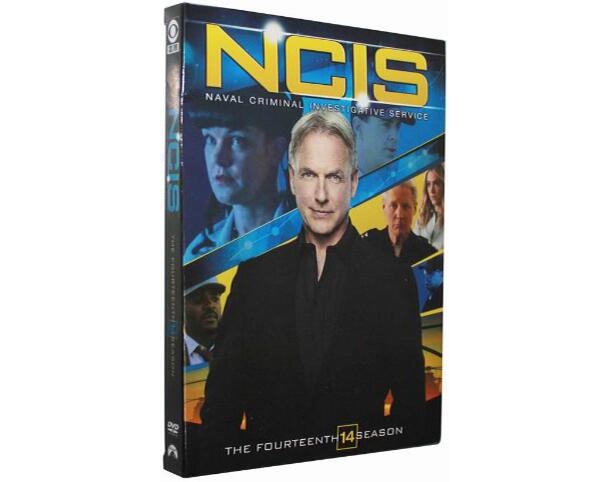 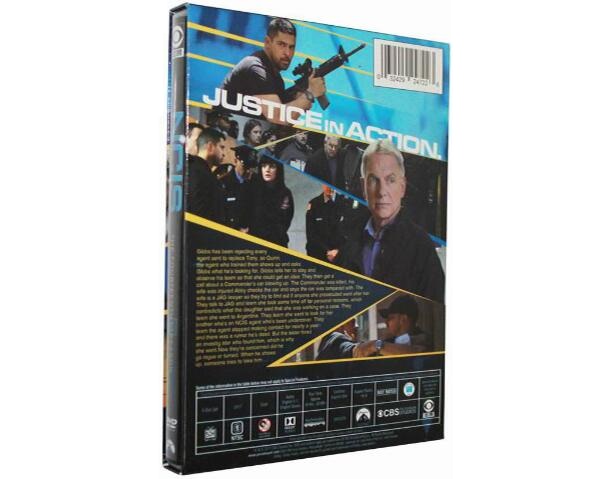 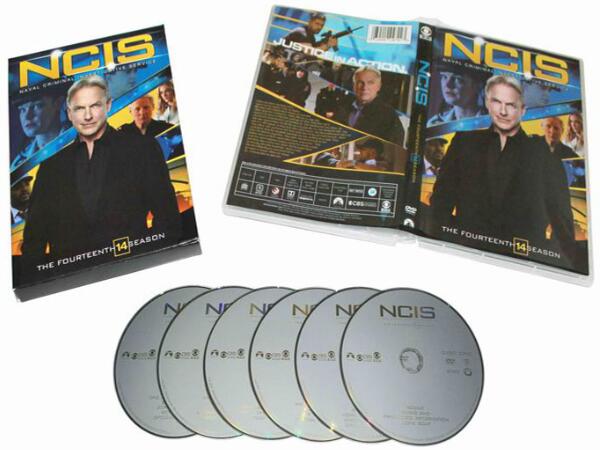 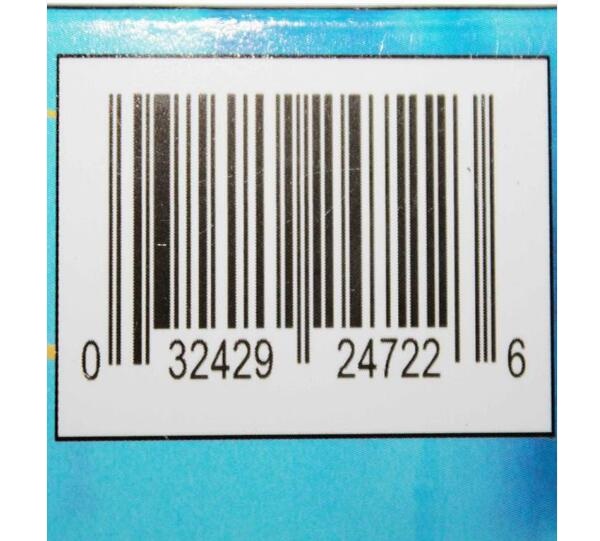 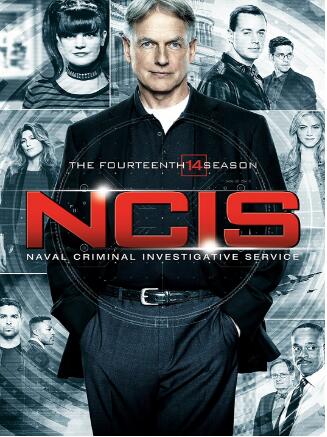